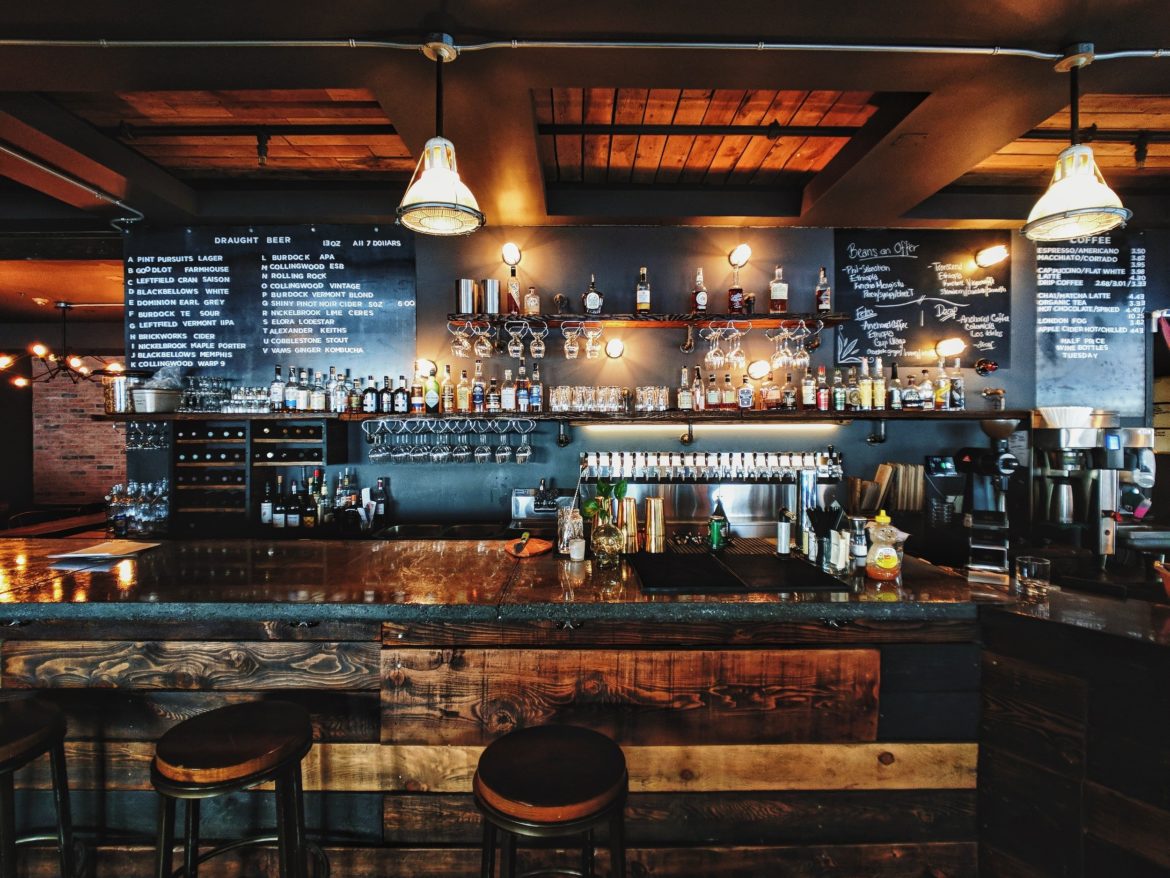 It’s no secret that due to the pandemic New Jersey’s restaurants and bars are struggling to keep their doors open.  By one estimate, 40% of our restaurants may permanently close as a result of the pandemic restrictions and ongoing worker shortages. But even pre-pandemic, New Jersey was a tough place to operate a small business with tremendous regulations and a high cost of doing business. That’s especially true for establishments that seek to serve alcoholic beverages.

The importance of alcohol sales to a restaurant’s bottom-line cannot be denied. According to a 2020 industry analysis, “…alcohol can constitute 20%-30% of a restaurant’s income. With margins of 20%-40%, compared to food margins 10% or less, the ability to sell liquor can be the difference between thriving or merely surviving.” That same analysis found 70% of Garden State restaurants do not have a liquor license.

The burden of obtaining one is clear.

New Jersey’s liquor license laws are among the most restrictive in the country. In fact, the cost of a license in many of Garden State municipalities begins at $350,000 and can easily soar in excess of a million dollars; that’s if they are even available. A 1960s law limits the number of licenses for a bar or restaurant to one for every 3,000 residents in a town.

In a report, NorthJersey.com documented  the stories of “mom and pop” operators whose businesses failed or never even opened because they simply could not obtain a license, or compete with corporate restaurants with deep-pockets.

On top of the cost of obtaining the license, there is an annual renewal fee starting at $2,500. For comparison, our neighbors in New York, a state not known to be shy about imposing taxes, fees and burdensome regulations, a restaurant liquor license is obtained directly from the state and runs upward of $4,500 (depending on location) every two years. In Connecticut, a permit is a flat $1,550 a year.

There are consequences to suddenly opening the spigot of issuing liquor licenses to all comers. As one analysis noted, the question of what the state should do to compensate the current license holders who all own an asset that will clearly diminish in value once new licenses are issued and face increased competition that more restaurants selling alcohol, beer or wine may bring.

The issue has caught the bipartisan attention of legislators in Trenton. Bills ( S2964/A4925) sponsored by Senator Vin Gopal (D-Monmouth) and Assemblyman Brian Bergen (R-Morris) in their respective legislative chambers, would create restricted beer, wine, and cider licenses in restaurants and provide tax credits under corporate business tax and gross income tax for loss in value to certain alcoholic beverage licenses. Similarly, A1700, offered by Deputy Speaker John Burzichelli achieves many of the same goals.

While neither bill has yet to advance in the legislature, they provide a worthy basis for further discussion to bring New Jersey’s licensing laws into the 21st century.

In the post-pandemic world, New Jerseyans businesses have been forced to adjust their practices to survive. Government should do the same to allow our hospitality businesses to thrive. There’s no reason for our restaurants to still operate under antiquated laws that favor wealthy corporations over small businesses. As we resume our normal lives with friends and family, New Jersey residents should be able to come together to raise a glass to celebrate life at their favorite restaurants.