Gas Tax, Economic Opportunity for All 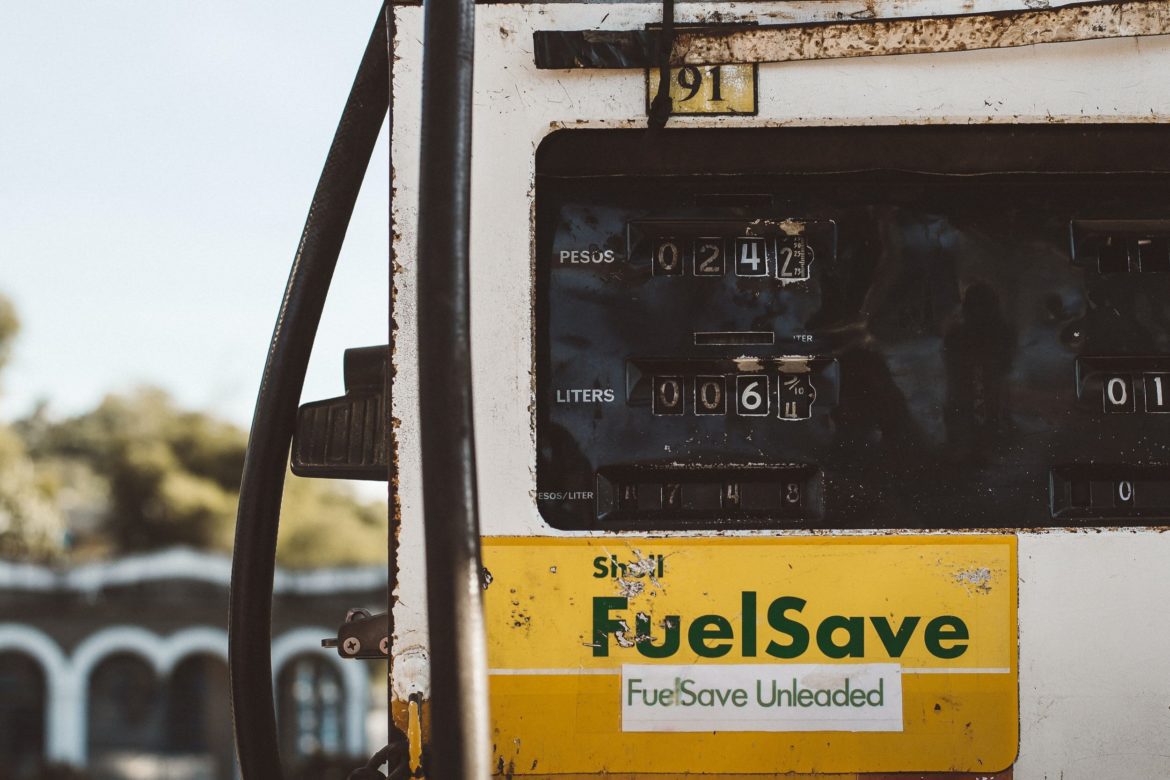 In recent years there’s a new August tradition in New Jersey: Will there or won’t there be an increase in the Gas Tax. It’s an especially sensitive issue in 2021, a year with the Governor and entire state legislature on the ballot in November.

The issue dates to the 2016 agreement which raised gas taxes to replenish the state’s Transportation Trust Fund (TTF), but allowed the legislature to abdicate the burden of increasing future taxes to a bureaucratic process overseen by the Executive Branch via the Treasurer.

Part of this annual tradition is the claim by the media and the state treasurer that if a revenue target, the Highway Fuels Revenue Target, is not met the state’s Treasurer MUST increase the Gas Tax to ensure there’s no shortfall in the coming year.

The Highway Fuels Revenue Target (HFRT), currently a shade above $2 billion, is required to be reviewed annually each August by the Treasurer, in consultation with the Legislative Budget and Finance Officer (LBFO).

Under the Murphy Administration, Garden State motorists have seen tax increases in 2018 (4.3 cents per gallon) following an average miss in revenue of $83.9 million over two years and in 2020 (9.3 cents per gallon) following a $154 million miss. The latest media reports raise the prospect of yet another tax increase as the state’s Gas Tax revenue is $5 million below estimates.

In 2019, the last year that members of the state’s General Assembly faced the voters, the Treasurer declined to announce an increase, despite a shortfall of $33.4 million in the HFRT. In a press release announcing the decision, the Treasurer downplayed the shortfall (referring to it as “only $33.4 million”) and expressing confidence that consumption would rebound in 2020, despite historical precedent of annual declines in consumption and strong incentives for the use of electric vehicles.

While at the time no one could have anticipated the COVID-19 pandemic, in April 2020 GSI quickly recognized the coming Gas Tax shortfall and, in an appeal that fell on deaf ears, called on the legislature to revise the 2016 law that put the taxing authority in the hands of the Treasurer.

While New Jerseyans have seen their gas taxes increase to 4th highest in the US, and suffered significant toll increases last year, in calling for a temporary suspension of the Gas Tax, we noted that the state is failing to provide the infrastructure improvements promised from our Gas Tax increases and our infrastructure ranks worst in the nation.

Long-suffering New Jersey motorists deserve a transparent accounting of why Gas Taxes and tolls continue to skyrocket with little accountability from our elected or appointed officials, while our roads continue to deteriorate. With the aforementioned elections ahead in November, there’s no better time than the present.