New Jersey: A Great Place to Live, If You Can Afford It - GSI - Garden State Initiative

New Jersey: A Great Place to Live, If You Can Afford It – GSI 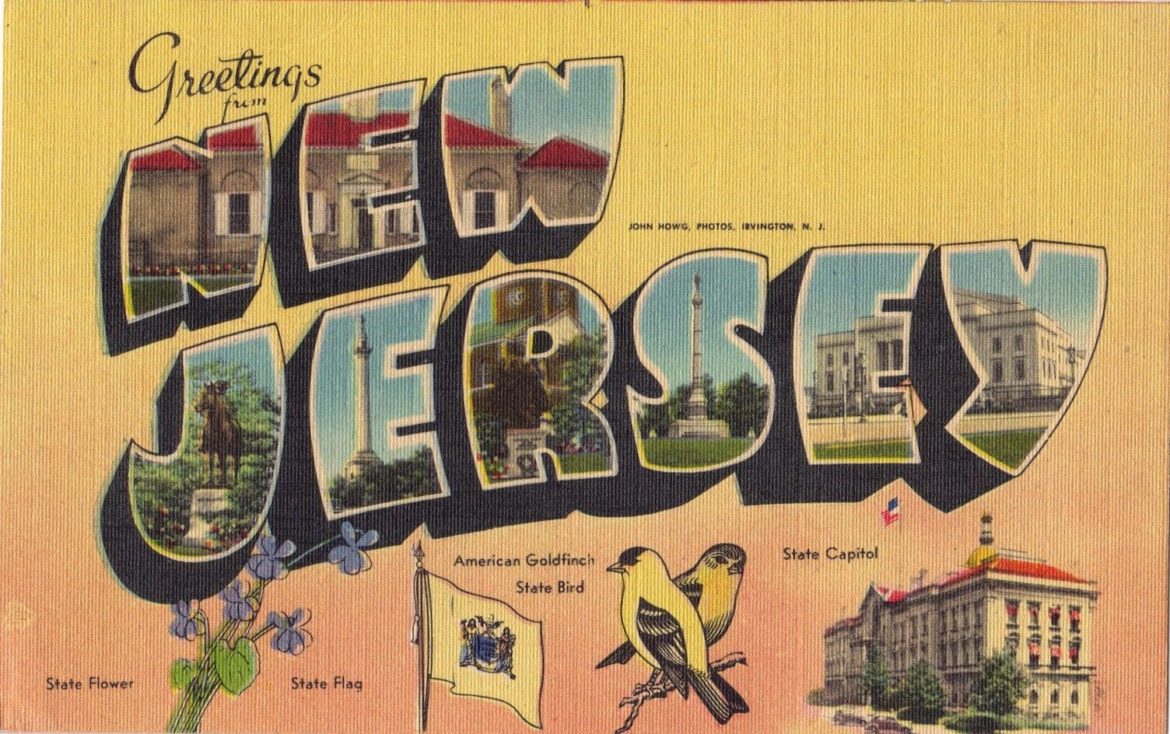 Let’s be clear, we love New Jersey and if you’re reading this piece, you probably do too. That’s why we’re fighting to make the Garden State prosperous and affordable for all residents.

The reality is that when you’re from New Jersey you get used to seeing our state at the bottom of a lot of lists. In case you forgot, here’s a few headlines you may recall:

With that avalanche of negative headlines, many eyebrows were raised by a recent study from WalletHub that ranked New Jersey at #1 among The Best States to Live 2021. Proponents of big government and high taxes proudly took to social media to boost that ranking as vindication of their policies.

However, anyone who bothered to read beneath the headlines would see what most of us already understand.

While New Jersey scored strongly for health and education (5th), public safety (1st) and overall quality of life (7th), our economy ranked in the bottom half of the country (32nd).

What further escaped many who touted the survey was the issue of affordability, where New Jersey ranked 49th in the country, just ahead of the notoriously high cost of living in California. That echoed a separate WalletHub survey from January that ranked New Jersey as the worst place in the country to retire, placing the state dead last for affordability for retirees.

Our GSI/FDU poll, released in late 2019, ranked property taxes and overall cost of living as top concern of residents, of whom nearly half were considering moving from our state. Since then we’ve seen property taxes increase to record highs along with substantial increases in tolls and the gas tax. In 2021, those concerns continue to be echoed in poll after poll as we’re in the midst of an election cycle where the governorship and every seat in the legislature is up for grabs.

Where is the plan to address our affordability crisis? That’s the question voters should be asking.

No doubt, New Jersey is a great place to live, but what happens if you can’t afford it anymore?