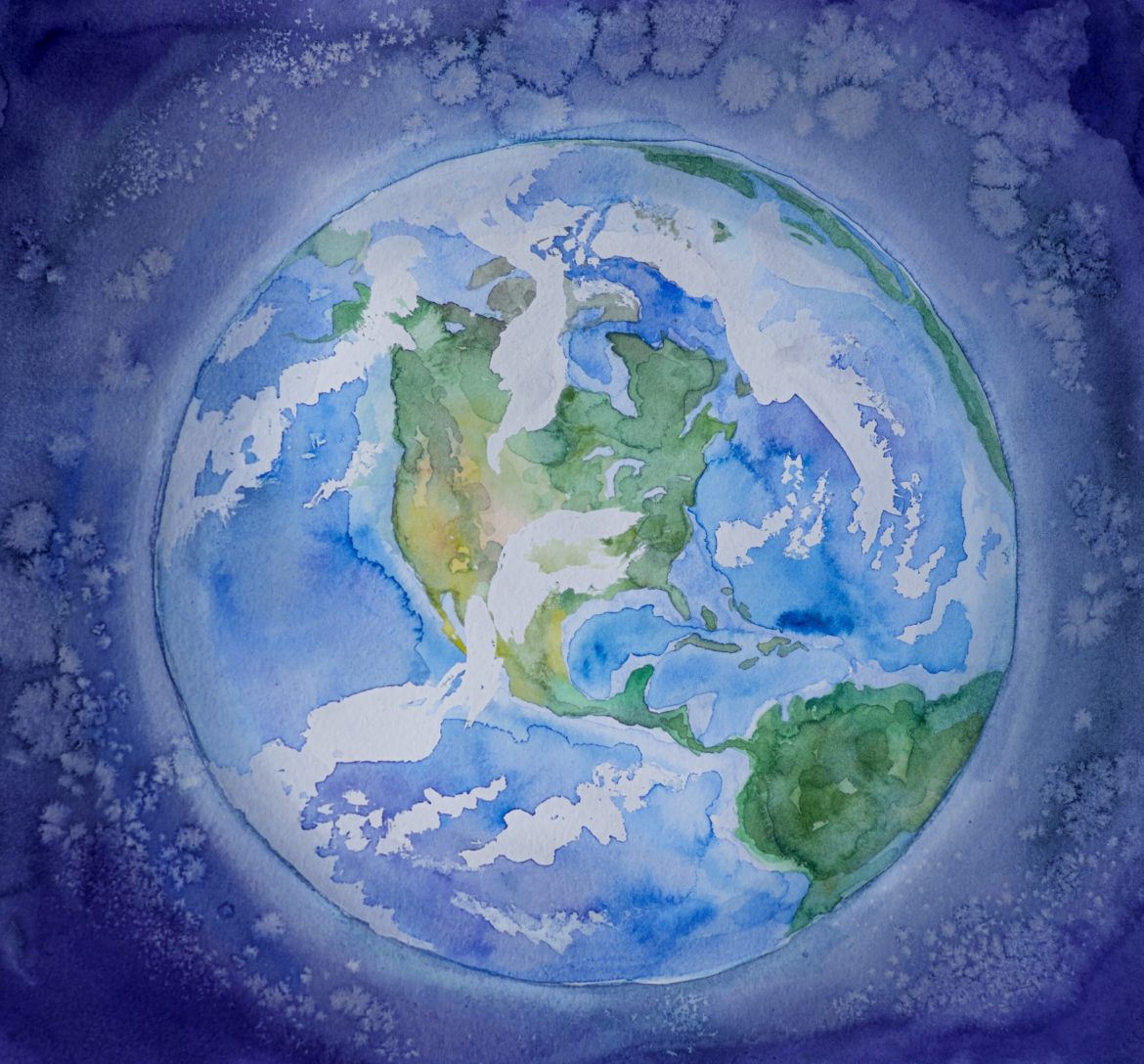 Yet, there’s more bad news for New Jersey looming from Washington. Legislation pending in Congress, with President Biden’s support, would place New Jersey’s business taxes as the highest in the world. Yes, you read that correctly. New Jersey’s taxes would be the: Highest. In. The. World.

A recent letter from the New Jersey Business Coalition (NJBC) to our state’s Congressional delegation lays out the details.

The letter notes that the United States is unique with its significant corporate tax layering when the state and federal rates are combined. Most nations do not have an additional state tax rate.

For context, Portugal has the highest corporate tax rate among Organisation for Economic Co-operation and Development (OECD) nations in Europe at 31.5%, and Japan, the highest rate in Asia, has a corporate rate just under 31%. New Jersey’s combined rate, with the proposed federal increase to 25%, would be 33.6%. The worldwide average corporate tax rate is estimated at about 24%, so New Jersey would surpass that average by approximately 40%.

The letter also noted that the NJBC is also opposed to the proposed increase in the taxation of Global Intangible Low-Tax Income (GILTI), a tax on income earned overseas. An analysis by the non-partisan Tax Foundation concluded that it is likely that companies will face a total tax burden on GILTI that exceeds the Biden Administration’s proposed 28% percent corporate tax rate. These changes would not only increase GILTI tax liability for U.S. multinational corporations at the federal level, but they would also increase companies’ state income tax liability in the states that currently tax GILTI.

The coalition notes that a GILTI increase will push multinational businesses to leave New Jersey and seek out states with lower GILTI rates, because we are already a GILTI outlier in how harshly we treat it at the state level.

The coalition’s letter to the Congressional delegation closes thusly, “A higher and less competitive federal corporate tax rate would further shine a light on New Jersey’s highest-in-the-nation state rate along with our other substantial affordability issues. These include having the highest property taxes in the nation, some of the highest personal income tax rates and the general high cost of living and doing business.”

Taxpayers will need to fund a lot more than the $14 billion Economic Incentive program approved by our Governor and legislature to overcome that disadvantage.