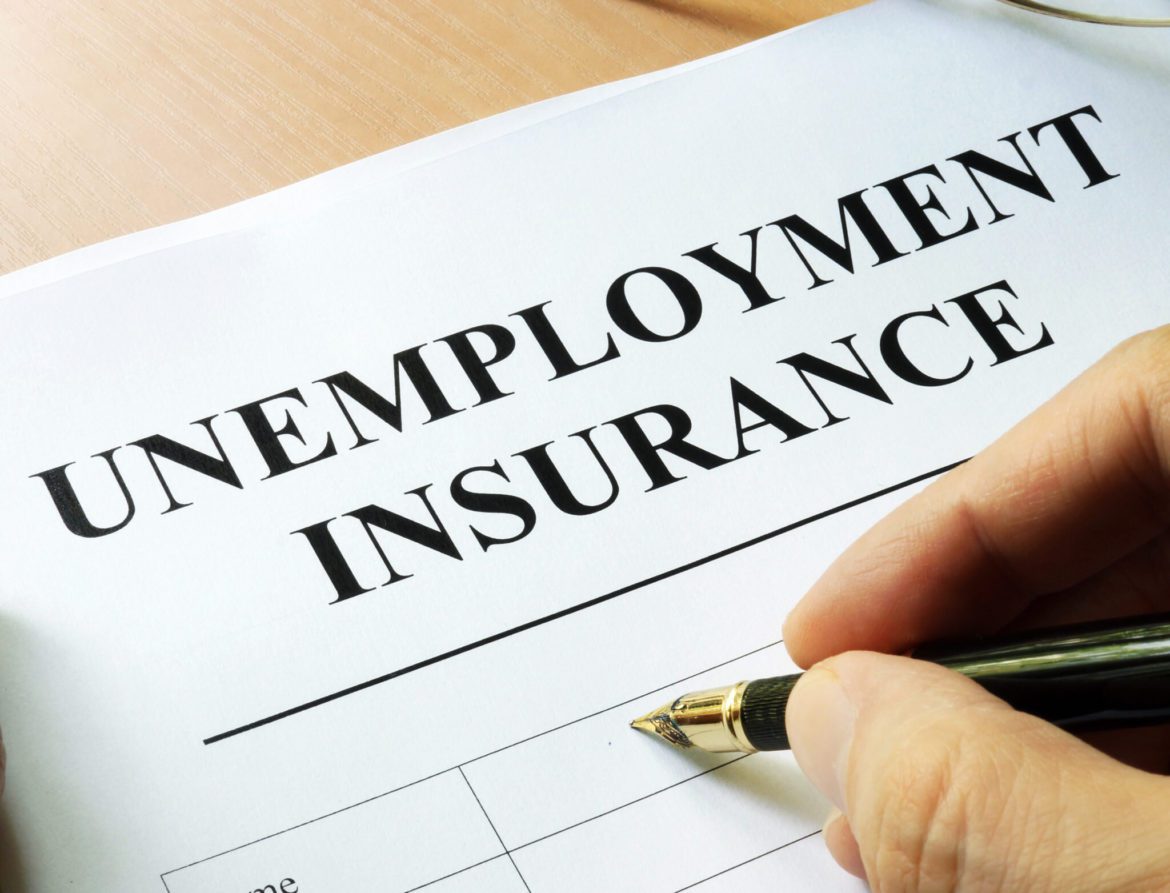 Lost in the debate over the Governor Murphy’s refusal thus far to use federal relief funds to replenish our Unemployment Insurance funds and avoid a $252 million tax increase this year on New Jersey’s hard-hit businesses is a discussion of just how weak our state’s employment picture remains.

Last week, our analysis of New Jersey’s Monthly Jobs report noted that while the state added 14,600 jobs, our unemployment rate ticked up .1% to 7.3%, which is well above the 5.4% national average.

But how are we faring compared to our neighboring states?

On Friday, the U.S. Bureau of Labor Statistics released the full report comparing all 50 states and Washington, D.C. It does not paint a flattering picture for the Garden State.

The report found that New Jersey’s 7.3% rate placed the state in a tie with Connecticut for 45th, which was more than triple the 2.3% unemployment rate posted by #1 Nebraska. In the Northeast Region, New Hampshire posted a 2.9% unemployment rate, good for #3 in the country.

New Jersey’s 7.3% unemployment rate was only exceeded in our region by New York at 7.6%, which came in a 3-way tie for 48th with California and New Mexico. Nationally, Nevada’s 7.7% unemployment rate ranked the highest in the U.S.

Thus far we’ve seen no indication that New Jersey’s unemployment rate will see a substantial recovery in the near future and, as we’ve documented, our state continues to lag the region and nation in key economic measures like GDP growth and personal income.

So many of our businesses need support from Trenton to survive, let alone grow and create new jobs to reverse those trends. As Sen. Steve Oroho (R-Sussex) succinctly stated, “After fighting so hard to weather the virus and lockdowns that kept customers and workers quarantined at home, companies are in no position to handle a major tax increase.”

Nor should they be while the state continues to sit on billions in federal aid.

Instead of writing yet another check to Trenton, entrepreneur should have the opportunity to invest in their businesses, rehire displaced workers and recovering revenue opportunities lost during the pandemic.

To date, at least 30 other states have committed to using some portion of their aid from the American Rescue Plan Act (ARPA) funds or remaining CARES Act funds to avoid tax increases. Governor Murphy should make it a priority to do the same for our state’s struggling businesses.