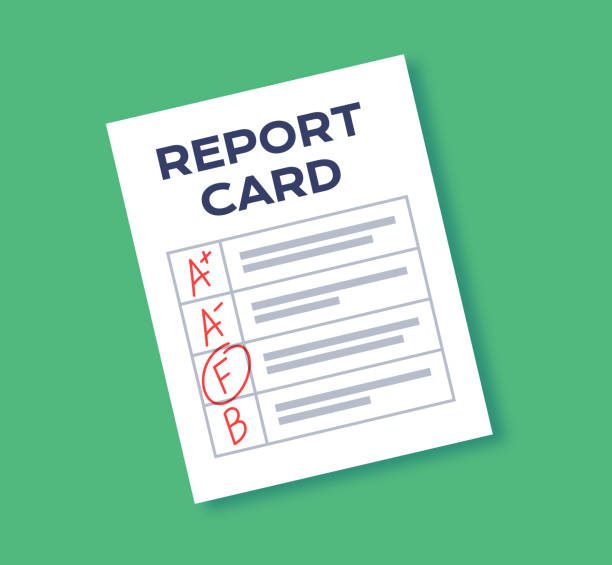 When it comes to fiscal responsibility New Jersey’s Gov. Phil Murphy finds himself in bad company as one of just eight state governors to receive a failing “F” grade for continuing to increase taxes and spending in their states. The Garden State’s chief executive found himself at the bottom alongside other high tax state governors like Illinois’ J.B. Pritzker and California’s Gavin Newsom, according to a new study, Fiscal Policy Report Card on America’s Governors 2022, from the non-partisan CATO Institute. Conversely, the report card rated five governors an “A” who reduced spending and taxes in their states.

While the legislature rejected some of the proposed tax increases, the study notes a series of income and business tax increases that have taken place in New Jersey since Gov. Murphy assumed office in 2018:

The study dismissed the Governor’s claim that the rich should be paying “a little more” in taxes, noting that the state’s top 1% of filers already pay 36% of state income tax collections. The New Jersey Society of Certified Public Accountants noted the expansion of the millionaire’s tax “will drive high-earning residents and their tax dollars out of the state and hurt small businesses that flow their income taxes through personal returns” – a fact that is borne out in IRS migration data.

The report also singled out the Governor’s use of tax incentives, which he previously criticized, to pick winners and losers among businesses. In particular, the state has provided taxpayer funded incentives the TV and film industry along with casinos.

Where has all of this new tax revenue gone? To feed the insatiable appetite for state spending. As the report notes, in a pattern the state budget office characterized as unsustainable “the general fund budget has soared under Murphy from $35.7 billion in 2018 to $48.2 billion in 2022, amounting to an annual average growth rate of 7.8 percent.”

On the other side of the spectrum, the governors who earned A grades represent nearly every corner of the nation: Kim Reynolds of Iowa, Chris Sununu of New Hampshire, Pete Ricketts of Nebraska, Brad Little of Idaho and Arizona’s Doug Ducey.

Regular followers of GSI know that we’ve often spoken highly of Iowa’s Gov. Reynolds who has led that state through a remarkable tax reform agenda. She dramatically reduced the state’s business taxes, which were once highest in the nation – a dubious distinction now held by New Jersey. Additionally, she shepherded significant income tax rates and abolished the Inheritance Tax, which remains on the books in New Jersey. Perhaps most impressively, CATO noted she has held state spending to a 2.3% annual growth rate – less than a third of the growth of NJ’s budget the last five years.

The other governors receiving top grades from CATO have similarly accrued strong records of reducing taxes for individuals and businesses while holding the line on spending. They’ve also had the courage to veto new spending pushes and legislative tax increases.

What’s the end result? Its’ worth noting that these five states all have unemployment rates significantly lower than New Jersey.

Don’t let anybody tell you its impossible to get government spending under control and let citizens keep more of their money. There’s no shortage of examples to follow from coast to coast.

NOTE: Three governors, Kathy Hochul of New York, Glenn Youngkin of Virginia and Dan McKee of Rhode Island, were not included in the rankings since they only recently assumed office.