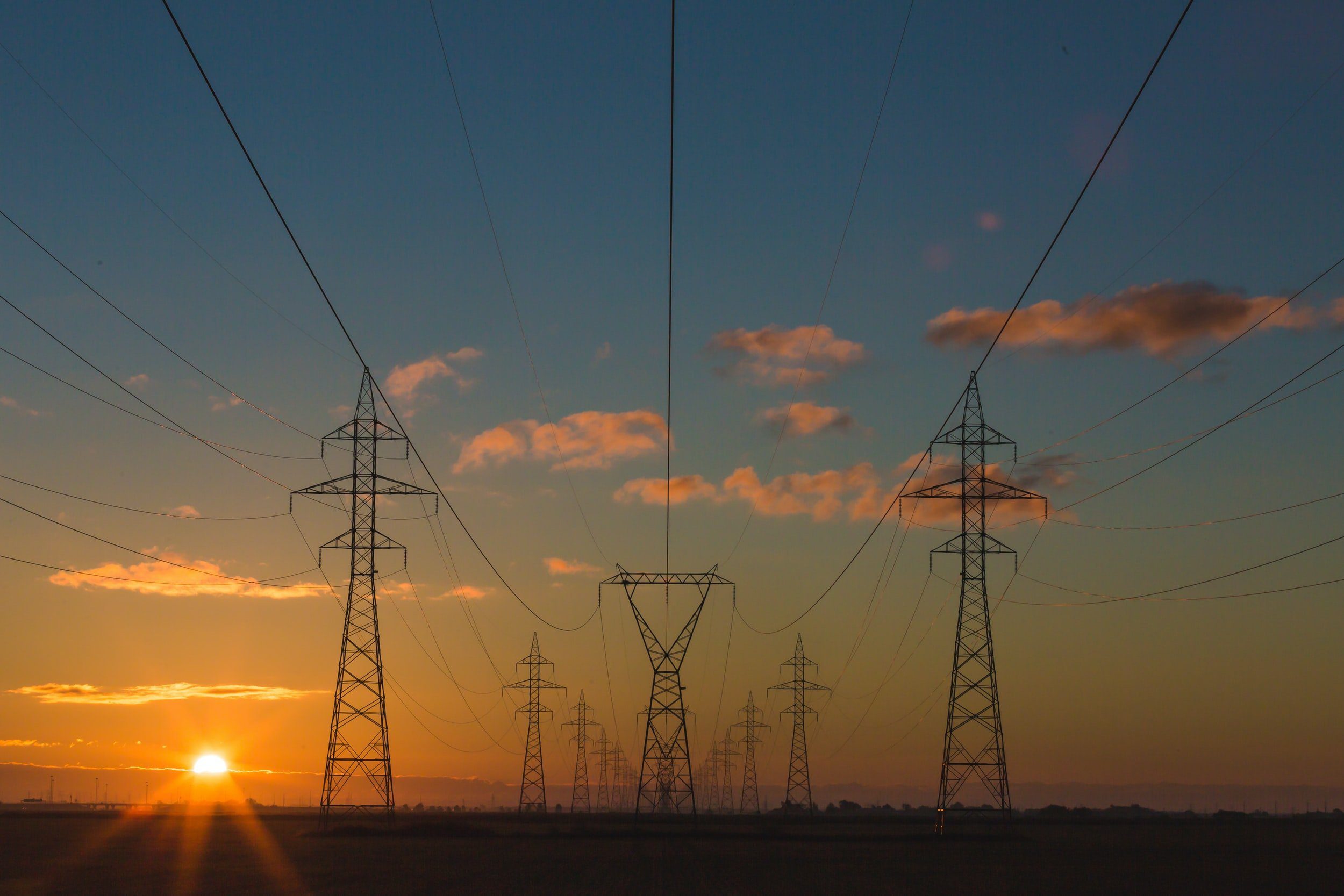 New Jersey families are paying electricity rates  16% above the U.S. average.  Energy is the third largest household expense for working families behind housing and food, all of which are consuming more and more of monthly expenses due to our 40-year high inflation rates.

This winter provides cautionary tales from Massachusetts, Pennsylvania and New York, where residents are reporting over 20% increases in their electricity bills, in some cases doubling in cost to several hundred to a thousand dollars a month. A recent NBC News report noted that the New York metropolitan area, including the New Jersey cities of Newark and Jersey City, recorded “the biggest increase in electricity prices” in over 50 years in January, according to Martin Kohli, the chief regional economist for the Bureau of Labor Statistics.

This follows a pattern already seen in Europe, where the New York Times reported some Germans were resorting to wood-burning stoves for heat as a result of skyrocketing electricity bills.

What’s causing these situations bears a striking resemblance to New Jersey’s implementation of this Administration’s  Energy Master Plan.  Moving our state away from natural gas and nuclear sources towards electricity from renewable, more expensive sources at an arbitrary and reckless rate will create the same financial burden on families as in other states.

A recent Wall Street Journal report took a deep-dive at what’s causing the energy sticker-shock for so many and found a not-so-comforting conclusion – energy prices are going to continue to rise.

The main culprit has been increased demand for natural gas, which fuels many power-generating plants. The states referenced are not able to accommodate the increased demand with the less reliable renewable sources on which they’ve spent ratepayer funds instead of ensuring that they had available spare capacity from reliable and less expensive traditional sources. As a result, the states had to pay alternative suppliers in a market that has been exacerbated by the fallout from the Russian invasion of Ukraine. With Western governments continuing to implement sanctions against Russia, a leading supplier of natural gas, prices are anticipated to continue to rise.

What’s the outlook for energy prices?

The Journal reports the upward trend should be continuing. They noted Eversource Energy, a utility that serves 3.6 million electric and natural-gas customers in three New England states, raised electricity rates at the start of January to account for higher wholesale prices and reports the average residential customer could see bills increase by as much as 25% through the end of June. An Eversource executive told the Journal that regional pipeline constraints exacerbated a gas-supply shortage resulting from higher seasonal demand and relatively flat domestic production.

Implementation of NJ’s Energy Master Plan accelerated in 2020 while our families were dealing with COVID lockdowns and terrible human suffering.  Contracts continue to be awarded at BPU meetings committing ratepayers to what the BPU President Fiordaliso will only callously say “Clean energy is expensive, no doubt about it.”  Ratepayers are not a blank check for any elected or appointed representative.  Our families, aided by their state representatives, need to demand complete transparency from our Board of Public Utilities during this year’s state budget hearings.  The BPU needs to begin respecting those whom they are charged with protecting.