People are Talking About the GSI/FDU Poll - Garden State Initiative

People are Talking About the GSI/FDU Poll 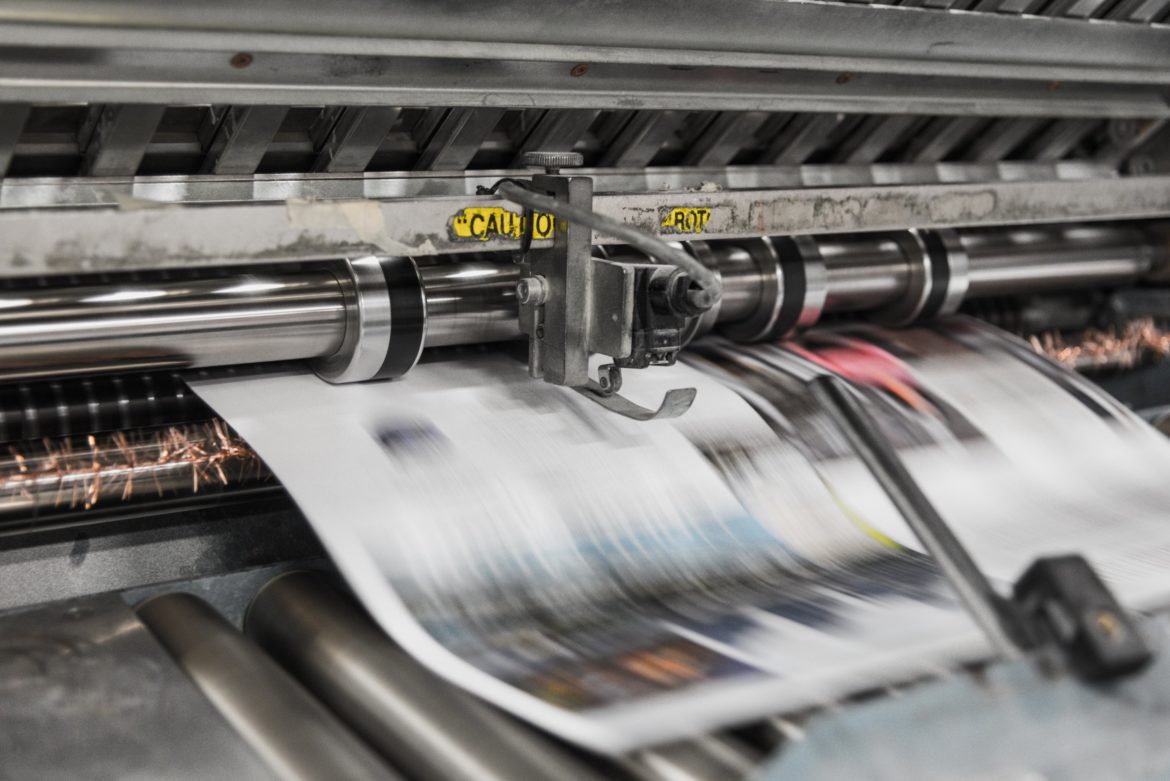 By now you’ve had a chance to read the findings of our poll with Fairleigh Dickinson University that found nearly half of New Jersey residents are planning to leave our state and almost 40% of young residents are intending to leave within 5 years. The media certainly took notice of these startling results.

Last Monday morning GSI’s president Regina Egea had the opportunity to preview the findings with Joe Piscopo on his AM 970 The Answer radio show in New York City which you can hear by clicking on the photo at right. Tuesday, Ms. Egea appeared with Philadelphia-area talk host Rich Zeoli on his morning show on 1210 WPHT AM. You can listen to that broadcast by clicking below. A significant portion of last Tuesday’s NJ 101.5 morning show with Bill Spadea was devoted to a discussion of our poll which was covered by reporter David Matthau and Regina Egea will be a guest on that program on December 3rd.

Our report was a featured story on Monday’s NJTV News which can be viewed here.

Additional television coverage was featured by CBS-2 in New York, CBS-3 in Philadelphia and WJLP/NJNN.

The poll results were also a feature story in the Asbury Park Press and other Gannett newspapers, along with the Burlington County Times, ROI-NJ, and NJ Biz . The poll was featured as the “Quote of the Day” in InsiderNJ.com’s Morning Intelligence Briefing and in the daily newsletters of NJSpotlight and Politico New Jersey.

There’s also no doubt that our message has struck a nerve and caught the attention of the media but also policymakers. In a press release issued last week, Senator Steve Oroho cited the poll as evidence “It’s time to act now, before too many more people put their escape plans into motion.”