“Rosy” Talk Won’t Improve the State of our State – GSI 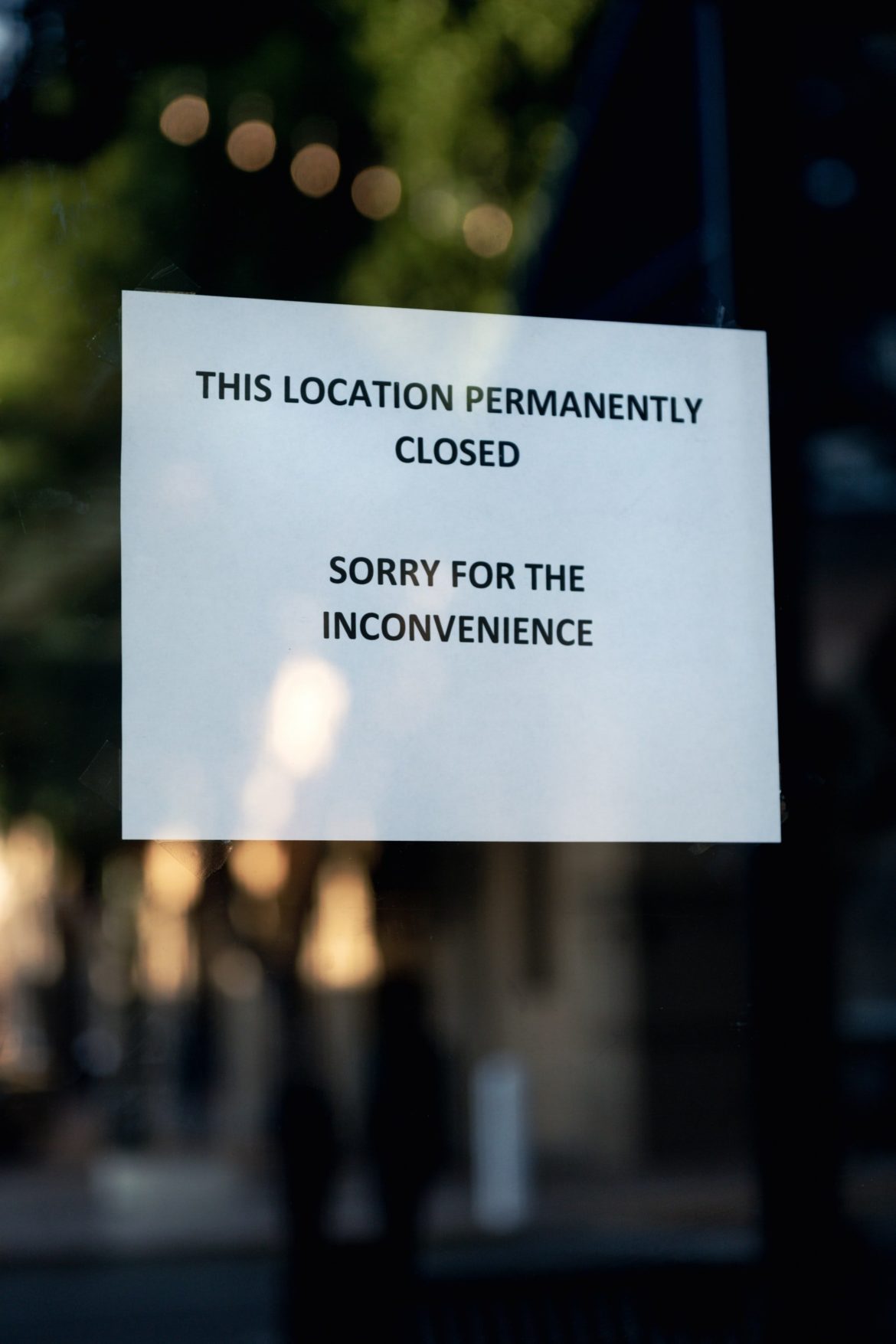 In contrast to what ROI-NJ’s Tom Bergeron called a “rosy” depiction of New Jersey’s economy from Tuesday’s State of the State Address,  leaders of the state’s business community offered a far different view from the Governor of the current economy and business climate.

Beyond cherry-picked data from one quarter of the year showing a surge in economic growth, a more nuanced look at underlying data paints a different portrait than what the Governor called “an economy that works for every family.”

According to the 50-state comparison of unemployment rates, New Jersey opened the year ranked 3rd highest, at 6.6%, well above the 4.2% national average and our labor force is at its smallest since 2008, at the depths of the Great Recession. It’s no secret that the hardest hit industry remains Leisure and Hospitality, where 20% of pre-pandemic jobs have not been recovered in an industry that tends to be characterized by lower wages compared to “white collar” positions.

Our workers and businesses continue to lag the nation because of the added burden of financial and regulatory mandates that were placed on employers before and during the pandemic.   By re-instating the “Health Emergency” immediately preceding his Address, the Governor has done little to encourage anyone that 2022 holds tremendous opportunities for growth.

New Jersey’s shortsighted approach to funding unemployment has placed great strain on our Unemployment Insurance fund.  Our state is among 9 struggling states who completely depleted their funds and are borrowing from Uncle Sam to make payments to workers. As of January 10, 2021, New Jersey owed over $625 million in debt to the U.S. Treasury – an amount that continues to grow daily with accrued interest.

The Tax Foundation noted in an analysis last Fall, New Jersey and other states could use available federal COVID relief funds to pay off their debt, which most states have done and restored their UI to solvency. In spite of claims of no increased taxes, New Jersey chose to raise payroll taxes even though we had the funds to avert it. As Michele Siekerka of the NJBIA noted in ROI-NJ, “New Jersey businesses are still looking at nearly a $1 billion payroll tax increase, which started in late 2021 and will continue over the next two years, to replenish the state’s unemployment trust fund.” Those are funds that could have been used to expand businesses and rehire workers.

As John Adams so aptly stated: “Facts are stubborn things”.