Public Saftey, ECONOMIC OPPORTUNITY FOR ALL

Safety First: Should EVs with Known Risk of Battery Fires Be Disqualified from NJ Incentives? – GSI 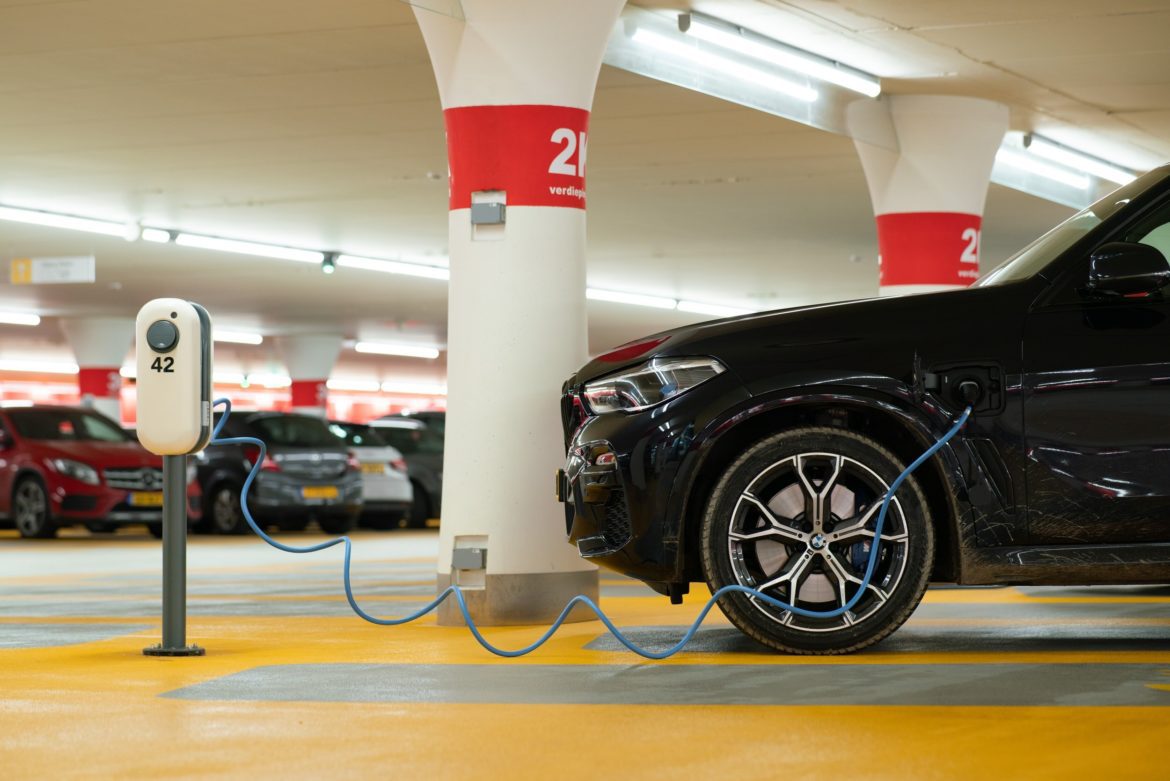 There’s no doubt that electric, zero-emission vehicles are the wave of the future and the State of New Jersey is providing strong incentives and subsidies to encourage moves away from internal combustion engines.

When you purchase or lease a new electric vehicle (EV) in New Jersey, you’re eligible for an incentive of up to $5,000, which the State of New Jersey says is the most generous electric vehicle rebate in the country.  Zero Emission Vehicles are exempt from the NJ state sales tax, so you’ll save 6.625% on the sale, lease or rental of a new or used battery EV. According to one study, with an average electric vehicle cost of $55,600, that represents an additional savings of nearly $3,500. (Plug-in hybrid vehicles are not eligible) An added bonus is a 10% discount on the Turnpike and Garden State Parkway with a “green” EZ Pass. Combined with the federal tax credit of up to $7,500, EV drivers in the Garden State could stand to save $12,500 off their purchases.

But, as with any new technology, there are growing pains, so these incentive plans ought to be crafted to minimize the exposure of EV purchasers and the New Jersey utility ratepayers and taxpayers who are subsidizing the purchase of electric vehicles.

For example, recent reports of fires involving Lithium-Ion Batteries in electric cars that have prompted large scale recalls and investigations.

Last week, the National Highway Traffic Safety Administration (NHTSA) recommended that approximately 50,000 owners of General Motors (GM) electric 2017-2019 Chevrolet Bolt vehicles to park outside and away from homes and other structures after charging because of fire risks due to their batteries. The manufacturer took the extra step of recommending that vehicles not be left charging overnight. These advisories come on the heels of a recall of 69,000 Bolts last October.

Citing a number of incidents involving fires with Tesla brand and other electric vehicles, the National Transportation Safety Board (NTSB) warned of the unique challenges to first responders dealing with battery fires, especially when they occur as a result of a crash.  The report found local fire departments needed additional training and resources to combat battery fires beyond their usual deployments.

As of December 2020, there are 41,096 electric vehicles registered in New Jersey. This number includes Battery Electric Vehicles and Plug-in Hybrid Electric Vehicles. There is no doubt that number will grow as the technology becomes less expensive and government incentives continue.

In light of the risk to public safety, as well as to our first responders, should New Jersey adopt standards that would prohibit incenting vehicles with warnings or recalls? It is a question that our Board of Public Utilities (BPU), who administers the incentives, and our Attorney General ought to examine so we do not incent known high risk products to our New Jersey EV car buyers and their homes.