An Opportunity for Relief the Pump - GSI - Garden State Initiative

An Opportunity for Relief the Pump – GSI 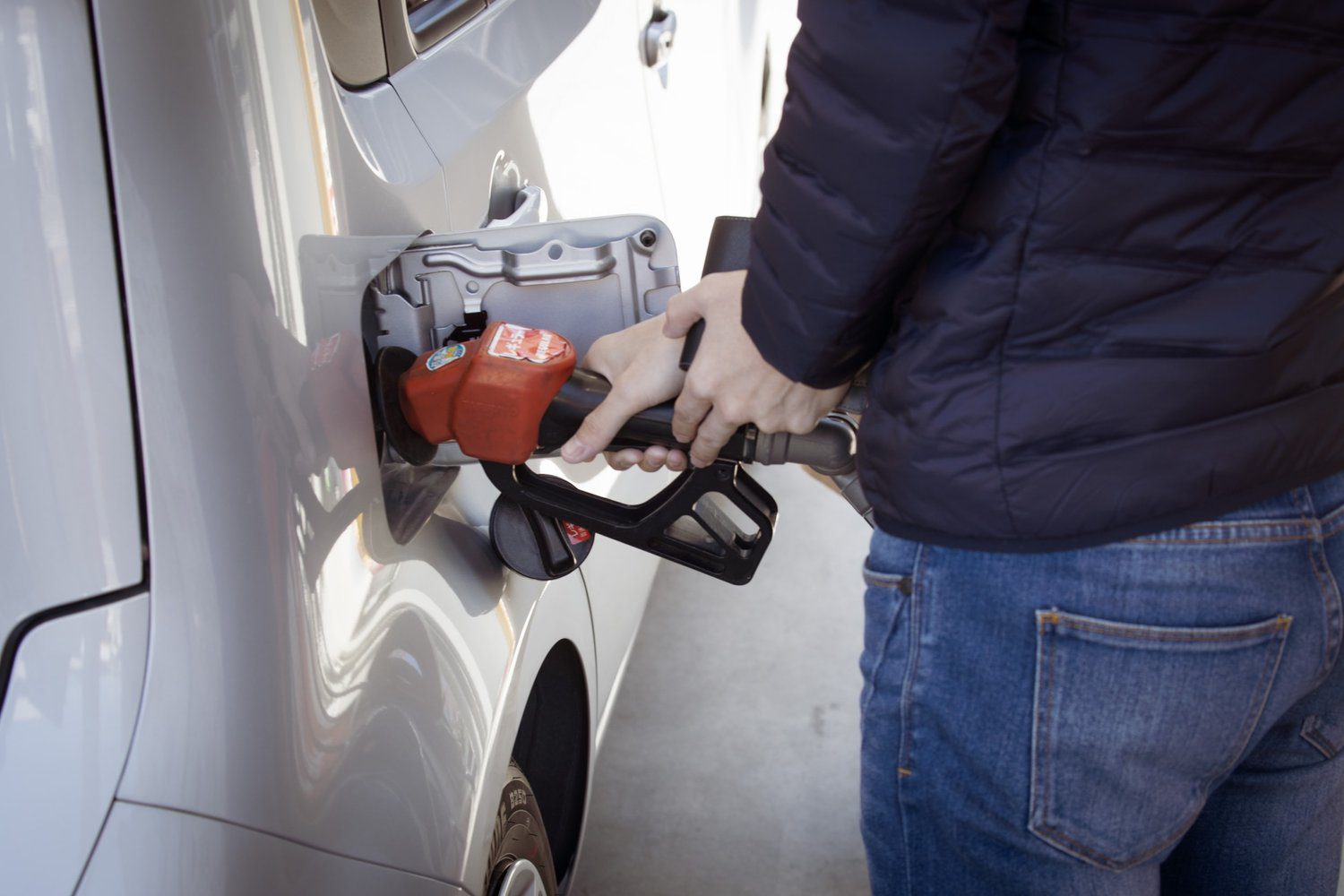 With gas prices reaching record highs across the U.S., New Jersey’s high taxes on gas adds insult to motorists who are on the verge of paying $5.00 a gallon in many locations.

At an average price of $4.654 per gallon of unleaded regular on Tuesday, a new record high, New Jersey’s price at pump has increased by 52% compared to last year.

With skyrocketing inflation across the board, the increase in fuel prices is leading to tighter family budgets while also causing businesses to raise prices for essential goods and services.

But there very well could be a solution for some relief in front of us: a self-service option. Although a non-starter to many New Jersey drivers who have become accustomed to (or spoiled by) an attendant pumping their gas, there could be a tangible drop in prices by allowing customers to pump their own gas.

In a demonstration last Friday, more than 75 gas stations across the state lowered their prices by varying amounts to show what savings would be if self-service were permitted.

Many New Jersey residents, no doubt jaded for good reasons, have questioned whether there would be real savings for self-service passed on to consumers.

So what do the numbers say? A study authored by the NJ Gasoline, C-Store, Automotive Association (NJGCA) found that by allowing motorists, at their discretion, to pump their own gasoline, prices could be lowered by an average of at least 10 cents a gallon, with a range between 7 cents and 23 cents.

There’s an added bonus that could come with offering a self-service option – lower gas taxes in New Jersey.

The NJGCA’s study also found that since New Jersey’s gas tax was significantly increased in 2016, the state’s gas stations have sold less gasoline, while those in neighboring states have seen a measurable increase. What was once an asset, the cheapest gas prices on the northeast corridor, evaporated, and our neighboring states benefitted. A reduction of prices fueled by a self-service option, would restore a slight competitive advantage for New Jersey and encourage motorists in neighboring states along our border to fill-up, as well as making the Garden State a must-stop for gas for motorists just passing through. As New Jersey’s gas tax is tied to a revenue threshold, an increase in sales to out of state residents could lower our tax by 4 cents a gallon.

If we don’t fall victim to business as usual, it could be a rare win-win for New Jersey motorists: lower taxes and thus, lower prices at the pump. When every cent counts for New Jersey families, a self-service option may be an idea whose time has finally come.