Show us the Money! What’s New Jersey’s Plan for $20 Billion in Cash? – GSI 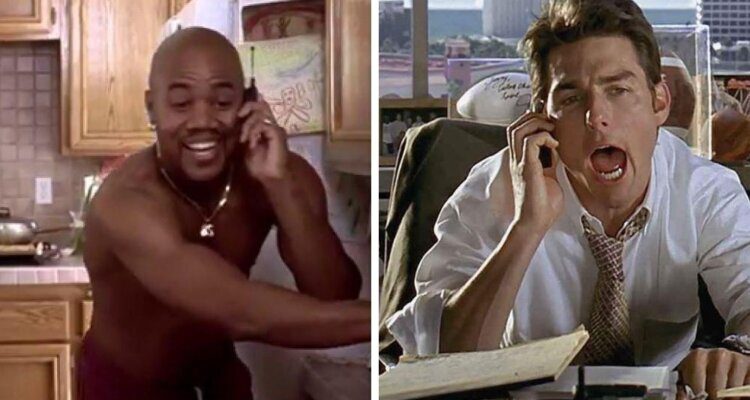 “Show me the money!”

As New Jersey is suddenly awash in cash as a result of surging tax revenues and funds remaining from the 2020 CARES Act and the recent receipt of more than $6 billion in aid from 2021’s American Rescue Plan Act, New Jersey residents should also be demanding our leaders in Trenton “show us the money” or tell us what you plan to do with it.

By our rough count, New Jersey is currently sitting on $20 billion in cash. A big number that’s about half of the total of the proposed FY 2022 budget that Gov. Murphy presented to legislators in February.

What’s been missing is any discussion of what the plan is. Preliminary guidance from the Biden Administration in Washington indicates that the aid can’t be used to provided much needed tax relief to residents who handily lead the nation in taxes paid, or to stabilize the state’s chronically under-funded public employee pension plan.

At this point, New Jersey taxpayers should be asking what’s the plan? Unfortunately, the Administration has come up short. If they have a plan, they aren’t sharing it.

“There’s no plan in place at this point,” Treasurer Elizabeth Maher Muoio told members of the Senate Budget and Appropriations Committee, last week when questioned about the Administration’s intentions. “The administration is working, I think, with the Legislature to look at what the various needs are, what type of short-term spending needs there are (and) long-term spending needs.”

There is bipartisan agreement on the lack of transparency, or collaboration with the legislature, on a plan to best utilize these funds, with Sen. Declan O’Scanlon (R) and Budget Committee Chair Sen. Paul Sarlo (D) expressing frustration with both scenarios.

There’s no shortage of opportunities for our state to invest for long term returns, rather than simply “spend” these funds. For one, let’s get New Jersey’s regional and municipal leaders on the line here for projects that can be investments to rebuild our economy.

What’s the next public-private investment opportunity that can revitalize sections of Newark like the Prudential Center has done for that city’s central business district? Let’s hear from Paterson what opportunities there are for investment beyond the mixed-use development and renovation of the Hinchcliffe Stadium complex.  As we look to the summer tourism season, let’s hear from Atlantic City’s leadership on how investments in their streets and beachfronts can lure more visitors. The Delaware River & Bay Authority can make the case for support to update the fleet of the Cape May – Lewes Ferry.

As the days continue to tick by and the Murphy Administration continues to offer vague excuses about the lack of a plan, members of New Jersey’s Legislature and taxpayers would be well-served to find their inner Rod Tidwell and demand “Show us the plan!”