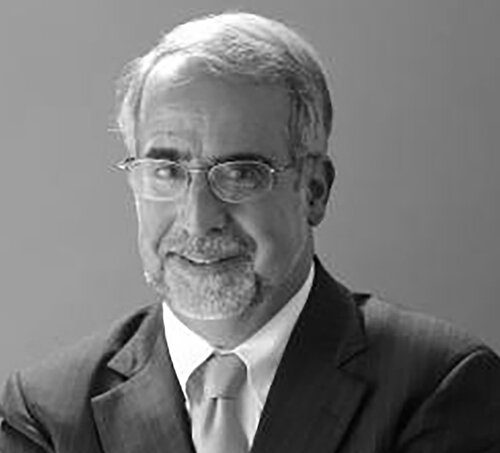 Mr. Mone served as President of the Manhattan Institute from 1995 until his retirement in 2019. He joined the Institute in 1982, serving as a public policy specialist, program director and vice president before being named the Institute’s fourth president.

Under his leadership the Manhattan Institute has sponsored and disseminated research on such topics as tax and economic policy, education, welfare reform and crime. The Institute has expanded its work with civic leaders in New York and across the country to promote free-market solutions to urban policy problems. And it has broadened its focus on the American justice system, examining issues like employment law and class action suits.

The Manhattan Institute publishes numerous reports and books on these and other topics. The Institute’s quarterly magazine, City Journal, has become one of the nation’s premier public policy magazines and played a pivotal role in reforming New York City leading Mayor Rudolph Giuliani to call it “a forum for some of our city’s—and our nation’s—most incisive thinkers, whose writings have enriched our public discourse and helped shape public policy.”