Tax Amnesty: A Holiday Gift or Lump of Coal for NJ Taxpayers? 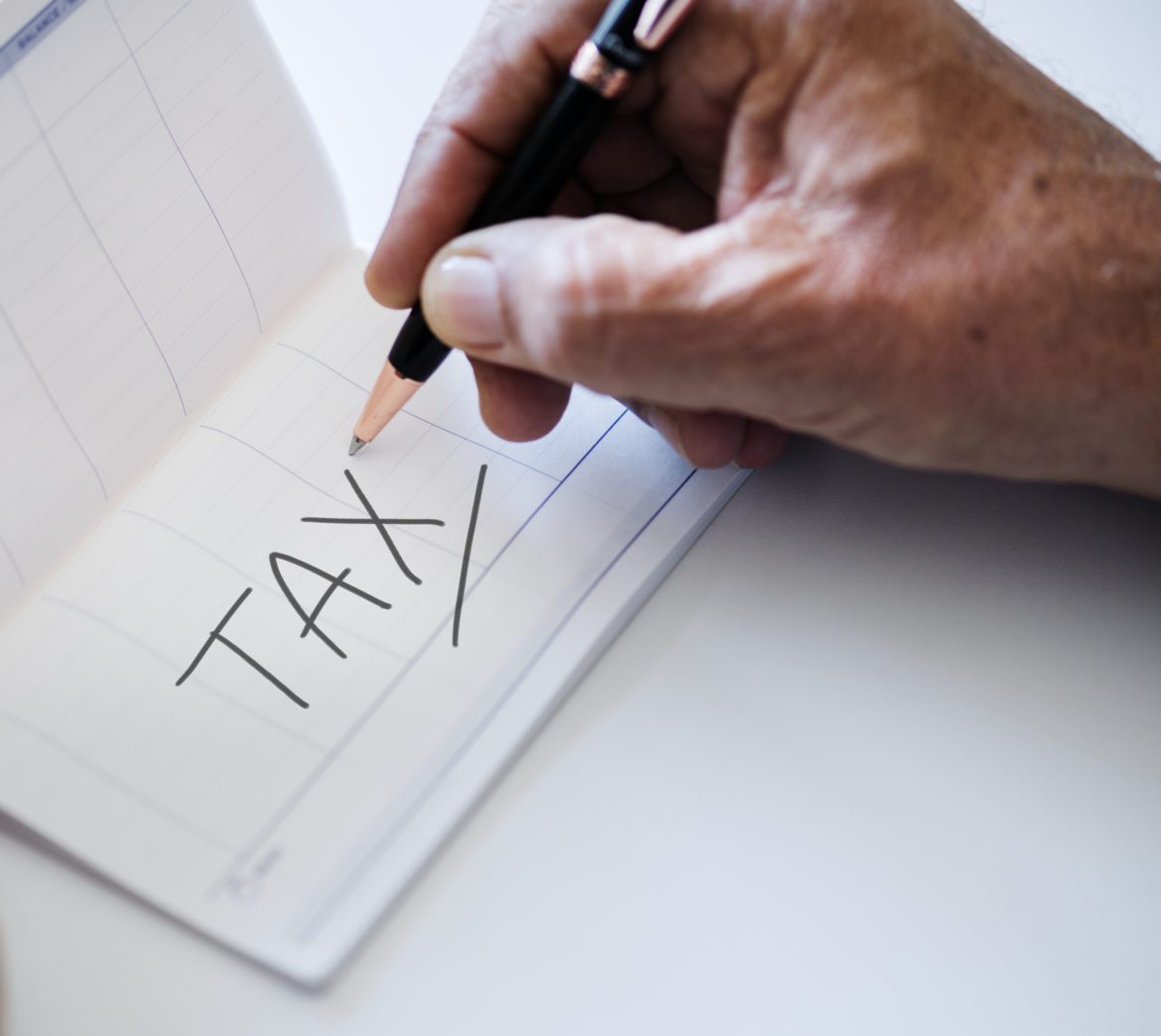 The amnesty program is intended to allow taxpayers who may have underpaid their business, income or sales tax bills in recent years to make full restitution to the state with reduced interest and no penalties or fees. So, why would our state’s legislative leaders and chief executive agree to waive the potential recovery of additional interest, penalties and fees? It is certainly not out of the “holiday spirit.”

The original idea behind tax amnesties was to use them as part of a “carrot and stick” approach. The state uses the threat of tax collection reform (the stick), to incentivize those individuals to voluntarily (the carrot) comply with prior years. And, the theory goes, the amnesty programs brings in much-needed revenue at little cost to avoid a future tax increase, right?

First, unless there is a new “stick” the behavior does not change. What’s the point of complying today if eventually the state will give amnesty? There has been no new policy or enforcement enhancement announced by NJ’s Treasurer as part of this program

In fact, tax amnesty is a well-worn tactic adopted by NJ as well as other state’s Governors. Such programs have morphed from their original intent to where states now declare tax amnesty periods because they are desperate for a one-time boost in revenue to balance their budgets. The 2009 Corzine amnesty was in response to a revenue shortfall caused by the Great Recession. The current New Jersey amnesty picks up where the Corzine-era effort left off except with dismally poorer expectations. The 2018 version on NJ’s  amnesty program is expected to raise a modest $200 million in revenue, compared to $725 million collected during a similar amnesty during the Corzine Administration.

As a point of reference, a 2013 report from Governing magazine cited the example of a tax amnesty in Louisiana when the state needed $200 million to avoid deep cuts in its health-care programs, especially Medicaid. Louisiana ended up spending $78 million to operate the collection but it did over perform on revenue. NJ should know, at least, what the plan is for this program that is already underway.

One-time revenue sources do little to solve problems. Rather it masks a rate of spend that is unsustainable. It can be the politician’s favorite weapon in attempting to close budget gaps without more tax increases or spending cuts. States, like Louisiana and Connecticut, have “gone to the well” often with taxpayers being offered at least 5 separate amnesties in the last 2 decades.

An injection of cash from an amnesty program conspires with the  policymakers to avoid making the tough decisions regarding our taxation and spending issues and feeds  their impulse to kick the can down the road for another budget cycle.

Don’t fall for it. New Jersey needs to implement programs that reduce spending while maintaining service to our residents and businesses. Leaders of competitive organizations know this is the only way to survive.