Tax Cuts for Main Street or Subsidies for Hollywood? – GSI 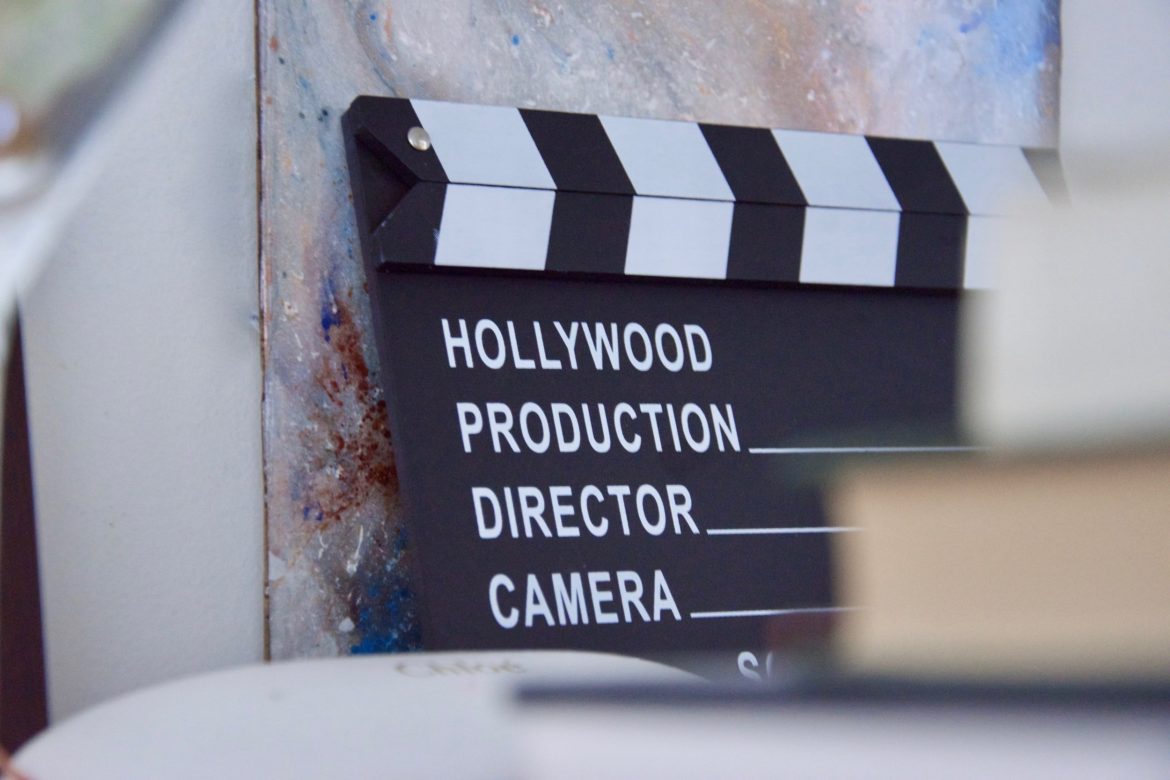 What’s true for the Average Joe or Jane seems to be equally true for politicians in Trenton. Otherwise, what could explain our legislature, in an overwhelming, bipartisan vote, expanding a program offering hundreds in millions of dollars in tax incentives to Hollywood’s billionaire film and TV moguls?

While New Jersey has the ignominious distinction of the highest business taxes in the country, is it in the state’s best interest to give away hundreds of millions of dollars in subsidies to Hollywood, which most analysts agree bring little economic benefit? In contrast, $300 million in subsidies issued to filmmakers, approximately 10% of the average of our last 5 years of business tax collections, could instead be applied to reducing our state’s 11.5% business tax rate, the only state in double-digits, back into the single digits? Wouldn’t our economy benefit from an across-the-board reduction to the state’s business tax rate that would increase our competitiveness to retain and attract investment and jobs?

While the Motion Picture Association of America (MPAA) and other industry associations have spoken glowingly of taxpayer funded subsidies like those New Jersey resumed offering in 2018, non-partisan analyses have documented that there’s little independent evidence that entertainment industry subsidies work in the long-term to retain productions due to intense competition among the 30 states that want to “Go Hollywood”.

As Christina Wen, Ph.D., of Good Jobs First,  a state and local government subsidies watchdog, noted, “Film tax credits are a losing investment…No state can win because even the most successful states … are finding it very hard to hold onto the production companies that have come. The competition is pretty fierce. It’s just not worth running this race at all.”

To that point, it must be noted that California and New York, the traditional homes of the broadcasting and film industries are not sitting idly by as other states attempt to poach their businesses. In July, California’s Gov. Gavin Newsom (D) added $330 million to the available tax credits for film and TV productions in 2022 and 2023, on top of the $330 million that was already budgeted each year through 2025. As a result, state officials noted that 29 TV shows have relocated back to California after being promised state funds, as part of that state’s yearslong effort to fight an exodus of productions from Hollywood.

In a Senate hearting on Gov. Hochul’s proposal, Sen. James Skoufis (D), chair of the investigations committee, pushed back on the claims of economic development from these subsidies, noting “Study after study has demonstrated there is a fairly poor return from states that offers a film and tax credit.” Under questioning, Empire State Development officials, the agency charged with implementation of the incentives, could not cite any study that these credits provide a solid return on investment.

Since New Jersey’s subsidy program was only re-established in 2018, we’ll reserve judgement on the long-term success, but with dozens of states competing in a race to the bottom by offering more expansive subsidies, New Jersey’s legislators and Governor will soon need to explain whether it’s in the best interest of Garden State taxpayers to keep trying to make our state “Hollywood on the Delaware River” while small businesses struggle.

In a press release announcing the expanded subsidies, Sen. Paul Sarlo (D-Bergen) stated that despite New Jersey’s strategic location between New York City and Philadelphia, “…convenience is nothing if it doesn’t also make financial sense to attract the business activity.”

That logic should drive how Trenton approaches all economic development policy – with comprehensive business tax reform to reverse our perpetual ranking as worst business climate in the U.S., rather than picking winners and losers among industries.

While we may see fewer celebrities walking the streets of Montclair or Collingswood, that type of prudent investment will benefit all New Jerseyans.