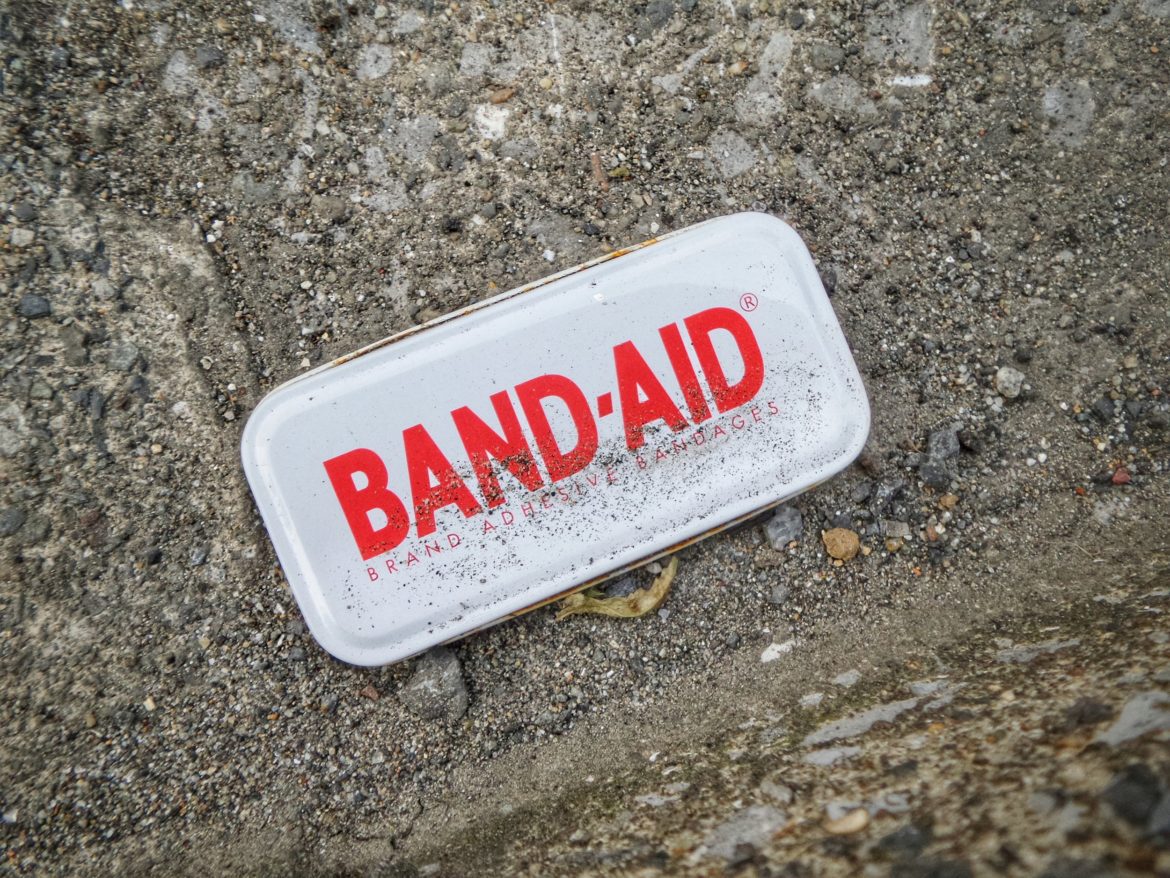 On the heels of the state comptroller’s audit of New Jersey’s tax incentive programs, we can expect politically-charged debates and finger-pointing about who is to blame for the lack of transparency and ultimately, what level of tax incentives are needed to retain or lure businesses and their jobs to New Jersey?

The question we should be asking is: Why are these tax credits needed in the first place?

GSI’s Business Tax Competitiveness study showed last year that when it comes to business tax rates the Garden State is simply not as attractive as what businesses can find in other states and the end result is that we’re losing the competition to retain and grow jobs. Then our  situation was exacerbated by last year’s budget agreement which has New Jersey on pace to have the top corporate tax rate in the country, solidifying the state’s ranking as worst business climate in the United States.

New Jersey issuing billions in tax credits was and is recognition that we are losing the battle for good paying jobs.  When Honeywell was moving its global headquarters from Morris Plains to North Carolina, with 200 high-paying leaving New Jersey,  reporting and analysis from ROI-NJ.com concluded that the $40 million Grow NJ grant Honeywell received in March 2013 from the New Jersey Economic Development Authority (NJEDA) was likely the only thing that kept the multinational conglomerate from decamping entirely to the Tarheel state taking more than 1,000 additional jobs with them.  When those grants expire in several years, we need to face the challenge of having a more competitive tax structure so we don’t lose those 1,000 jobs or any of the over 4 million jobs that employ our residents now.

In December, Conagra announced that it would be eliminating 500 jobs by shuttering the New Jersey operations of newly-acquired Pinnacle Foods and consolidating operations in the Midwest, where the company cited more “cost-effective” conditions. More mergers and acquisitions will occur, and we need to be the state where firms want to consolidate to, not from, as in Conagra’s case.

Let’s get New Jersey in-step rather than out-of-step with the national economy.  That begins with addressing our antiquated business tax structure. It’s tough medicine but restructuring our tax rates to match the modern world is difficult but unavoidable.  Otherwise we risk bleeding the jobs of many New Jersey businesses who have no shortage of geographic options.