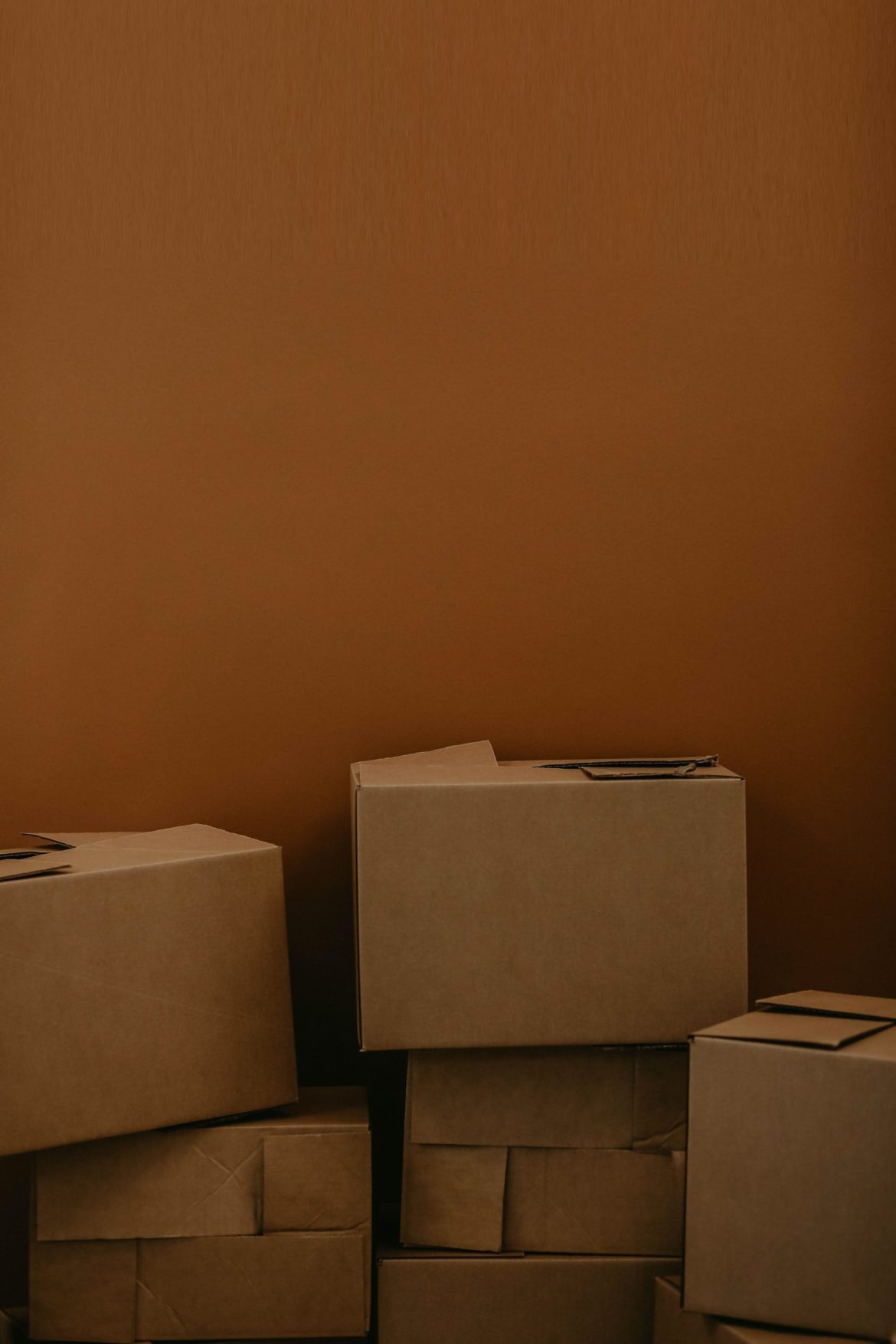 Healthy states are growing states. New Jersey is not a healthy state. This reality is the result of decades of poor policy decisions in Trenton that have made New Jersey unaffordable and placed the Garde State among a dubious group of states that regularly lose residents to outmigration.

The facts are clear. According to the latest Census data released in December, the Garden State lost approximately 40,000 residents to other states between April 2020 and July 2021, the 5th highest rate of departures in the U.S. (r.)

Some will point to New Jersey’s 5.7% increase in population between 2010 and 2020 in the 2020 Census as evidence to refute our state’s decline. The reality is that the nation as a whole grew at a significantly higher rate, 7.4%, while only three states (West Virginia, Mississippi and Illinois) actually lost population. We’re falling behind most other states

Now that we’ve established the facts, the question must be asked: What factors are driving outmigration from New Jersey and other states that are migration losers?

With Hawaii and California among the top losers of outmigration, with Utah and Idaho among the leaders for in-migration, we can reasonably exclude the weather.

A recent state-by-state analysis of migration winners and losers by Mark J. Perry, Senior Fellow at the non-partisan American Enterprise Institute (AEI) examined the various political, economic, tax and fiscal factors (below) that contribute to the distinct difference between desirable states and those falling behind.

In a detailed comparison of the states that are winners and losers of migration, it’s clear from AEI’s analysis that pro-growth policies that promote affordability and freedom make for more desirable states, while high-cost, high-tax states are driving away residents.

How does New Jersey fare when it comes to taxes and offering economic opportunity? When we look at the states experiencing in-migration and outmigration in some “apples to apples” comparisons (r.), it’s clear why New Jersey is experiencing a population loss. We’re taxed too much, basic needs like housing and utilities have become unaffordable for too many, and economic opportunities are lagging. The result is a perfect storm that forces residents to leave communities that their families have called home for generations.

What conclusions can we draw from this analysis? As AEI’s Mark Perry noted in his analysis, “…Americans and businesses “vote with their feet” when they relocate from one state to another, and the evidence suggests that Americans are moving from blue states that are more economically stagnant, fiscally unhealthy states with higher tax burdens and unfriendly business climates … to fiscally sound red states that are more economically vibrant, dynamic and business-friendly, with lower tax and regulatory burdens, lower energy, and housing costs and more economic and job opportunities.”

As a new session of our state’s legislature will be seated later this month, it is a lesson that would be well heeded to avoid an economic death spiral of fewer residents, fewer businesses and less opportunity for those left behind.