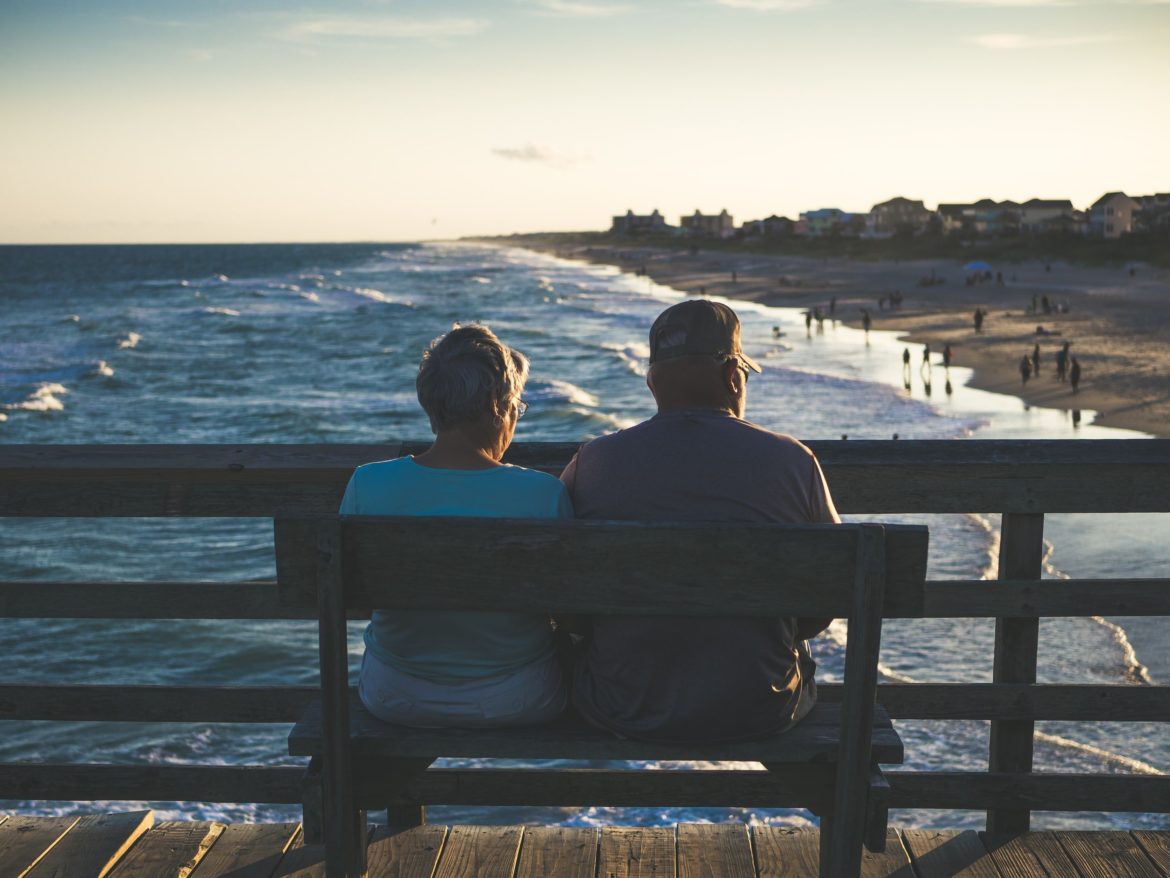 Overall, in their 2022 Best & Worst States to Retire, the Garden State ranked dead last as the worst state to retire, with a score driven primarily by that high cost of living. It is no surprise that sunny and low tax Florida ranked as the #1 place to retire, but the placement of Virginia at #2 and Colorado at #3 should shatter the myth that weather drives retirement destination choice.

So, what should New Jersey do?

The Wallet Hub results mirror those of a study GSI issued last November, Retirees & New Jersey: How We Can Be Perfect Together, which demonstrated that New Jersey is losing retirees at a higher rate than peer states, establishes the reasons behind their departure (cost of living/taxes), and lays-out the financial ramifications of losing retirees.

In our report, GSI offered four solutions to address the outmigration of our retirees, with two targeted at improving our affordability:

2)      Put a ceiling on property tax levels for seniors and veterans: Given New Jersey’s Home Rule, there is no one size fits all. Establishing a % differential for Seniors and Veterans would allow reasonable planning for both our citizens as well as local government services including School Boards. Using a federal standard, such as those who have reached the Social Security Minimum Distribution requirement now set at age 72, could set their Property Tax level at 75% of assessed levy. This would balance the expectations of homeowners as they approach retirement and a fixed income with the current need of government services such as public safety, fire and roads to continue.

3)      Build on our strengths: As noted in our study and elsewhere, New Jersey scores relatively well on healthcare for retirees. New Jersey can do more for Seniors and Veterans, particularly Disabled Veterans, by expanding medical practitioners specializing in geriatrics as well as more aggressive support for prescription drug subsidies.

4)      Address gaps in public transportation for these residents: GSI’s recent report on New Jersey’s transportation found large parts of the state with significant retiree populations are transit “deserts” with few alternatives to personal car travel for those with limited mobility, as transportation resources have not been allocated to meet demographic changes. New Jersey transportation officials, particularly NJ Transit, should evaluate and update bus service to meet current population trends and the needs of retiree communities.

Given the Governor and legislative leadership’s post-election interest in addressing the affordability of our state, the time is now for them to take steps to improve our Value Proposition by acting on our proposals to keep retirees at home in New Jersey.