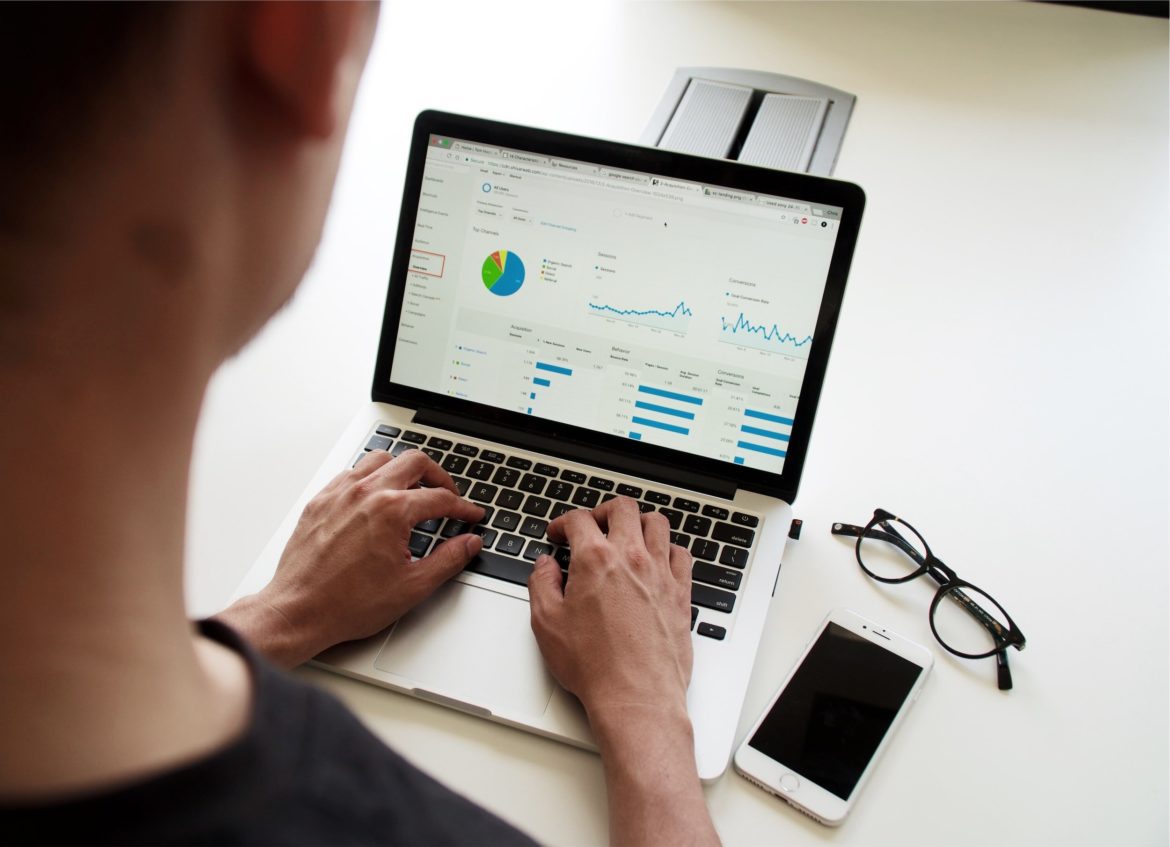 Did you know that 400,000 New Jersey families are, to the tune of thousands of dollars each year, subsidizing New York’s budget?  It’s true – New Jersey workers who commuted to NYC, but have been remote for more than a year, continue to pay income tax to New York State. With that state’s higher income tax rate, and the fact New Jersey provides a credit for taxes paid to New York, there’s a significant impact to working families and our state’s bottom line.

Unlike the years-long controversy over the SALT deduction or New York’s congestion pricing, this issue has barely merited a mention in the media or from many of our elected officials.

State Senator Steve Oroho (R-Sussex), a financial planner by profession, has often been a lonely voice calling for action on what is a clear disparity for New Jerseyans working at home for New York employers. An analysis released by his office and Rep. Josh Gottheimer (D-Bergen) noted:

By multiple analyses, it has been estimated the state is issuing $1 billion in credits for taxes paid to New York by homebound commuters. Since our state’s income tax revenue is constitutionally-dedicated to school funding and property tax relief, this is an issue that should have our elected leaders up in arms.

A similar dispute has emerged between New Hampshire, which has no state income tax, but has 80,000 residents who formerly commuted to Massachusetts but are still paying that state’s 5% income tax.  New Hampshire filed a lawsuit in Federal court, but in June the U.S. Supreme Court refused to hear the case.

With the courts unwilling to intervene, New Hampshire’s Sen. Jeanne Shaheen (D) and Sen. Maggie Hassan (D), along with co-sponsors from Connecticut and Wisconsin, have introduced legislation “Multi-State Worker Tax Fairness Act of 2021” to address the issue in advance of the court’s decision. Their colleague, Rep. Jim Himes (D-CT) has introduced companion legislation in the House along with co-sponsors from New Hampshire and Connecticut.

What about New Jersey’s delegation in D.C.?

To date, neither New Jersey’s Sen. Menedez nor Sen. Booker have signed onto the legislation. The same holds true for members of our House delegation.

While Reps. Gottheimer, Bill Pascrell (D-Passaic), Mikie Sherrill (D-Essex), Tom Malinowski (D-Hunterdon), and Andy Kim (D-Burlington) have been outspoken in calling for a restoration of the SALT deduction and opposing NYC’s congestion pricing – they’ve yet to join the efforts of their New England colleagues to address this unfair taxation of New Jerseyans.

It seems members of New Jersey’s Congressional delegation are perfectly content to let New York’s Gov. Andrew Cuomo spend our residents’ hard-earned dollars. The question their constituents should be asking: Why?