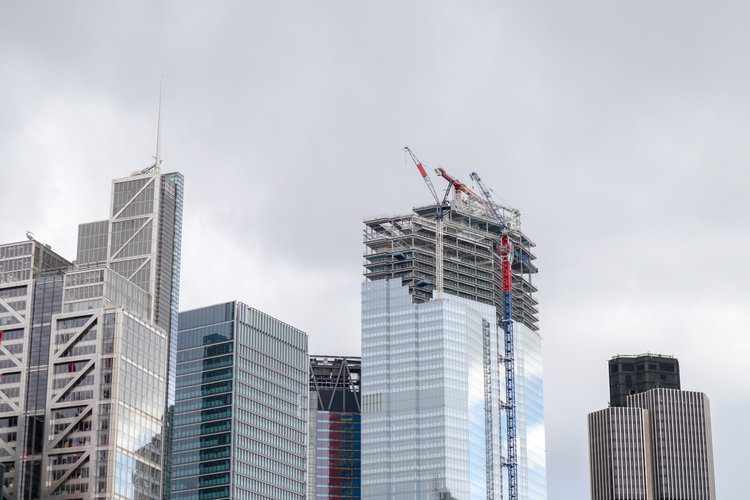 New Jersey’s leading policymakers and influencers joined an audience of over 100 for an interactive discussion of our state’s competitiveness and alternative ideas to improve NJ’s business climate, affordability and reigning in the size and cost of government.

The interactive event, moderated by Rhonda Schaffler, NJTV business correspondent, opened with a presentation from Andrew Haughwout, SVP and Policy Leader in the Research and Statistics Group at the Federal Reserve Bank of New York on the state of New Jersey’s economy relative to the region.

The presentation was followed by a discussion on New Jersey’s business climate featuring Senator Declan O’Scanlon (R), himself a business owner, and Paul Harencak, Vice President of LPS Industries, a leading manufacturing firm based in Moonachie, and board member of the Commerce and Industry Association of New Jersey (CIANJ).

The final segment of the event focused on the potential to reduce local and state government spending in the state with Senate President Steve Sweeney (D) and Senator Steve Oroho (R) discussing the upcoming state budget and elements of the Fiscal Working Group’s Path to Progress proposals to reform state spending. The senators were joined by Henry Amoroso, Executive Director of HJA Strategies, who discussed GSI’s “Adding It All Up” series on the cost of New Jersey’s government and solutions to reform government spending.

For a recap of the event, please click here.

To see a gallery of photos from the event, please click here.

To read an overview of the forum from ROI-NJ, please click here.

To see a report on the forum from NJTV News, please click here.