Arthur Laffer and Regina Egea tell Gov. Murphy he’s going to have to cut taxes if he wants to emulate Massachusetts 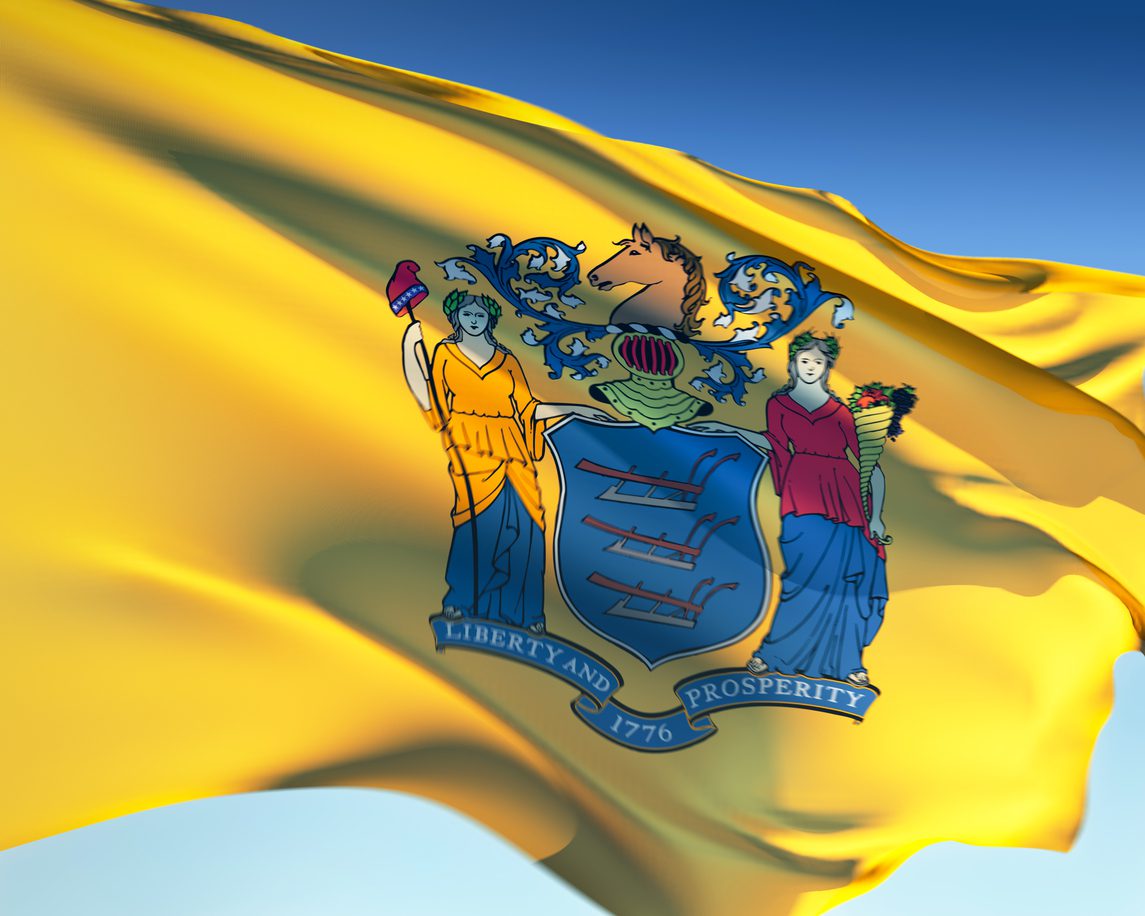 And then, of course, there are other comparisons that could be attracting Murphy, such as cutting the number of public employees per 10,000 of population from New Jersey’s current level of 535 to Massachusetts’s 493. That would mean almost 8 percent fewer New Jersey public employees.

Since the trough of the Great Recession, New Jersey’s gross state product has grown almost 24 percent, versus the U.S. state growth average of 33 percent. New Jersey’s net domestic migration is -21 percent, the second-worst in the nation. And, when it comes to money flows, according to IRS data, New Jersey is second from the bottom as well.

As for tax revenues, all those high tax rates don’t do the trick. Since the trough of the Great Recession, New Jersey’s total tax revenues grew 16 percent while the average of all states grew by over 20 percent.

Maybe, instead of seeking contemporary role models, New Jersey should look to its own past in order to infer what it should do for its future. In 1965, New Jersey had neither a sales tax nor an income tax. It was one of the fastest-growing states in the nation, with people everywhere were moving to New Jersey. And it had a balanced budget. Sounds pretty good to us.