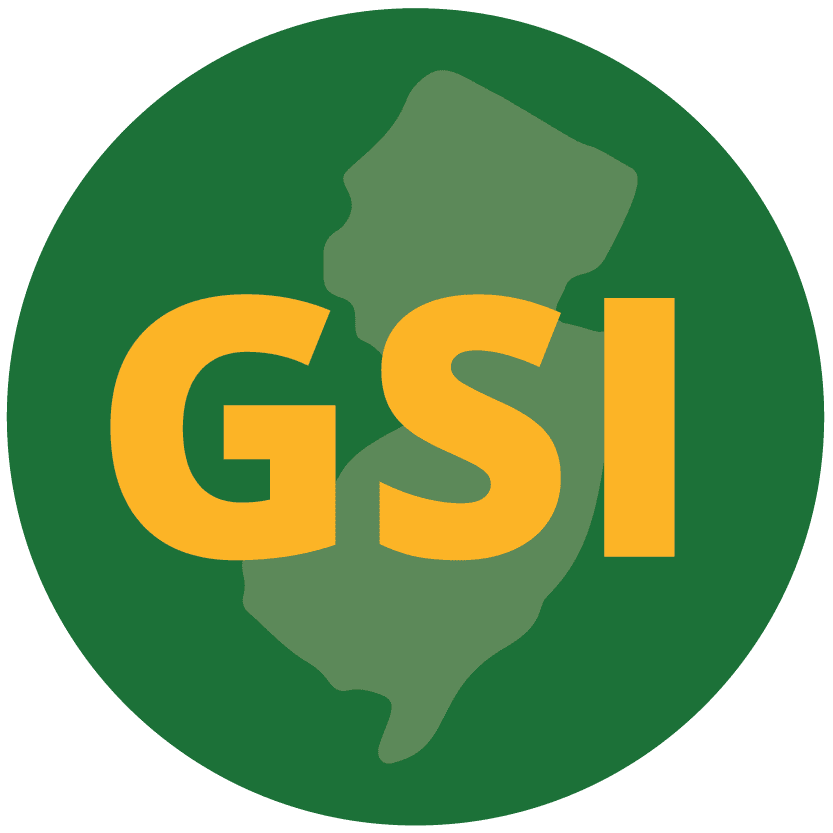 New Jersey has the highest per capita property taxes in the country yet all one reads about are the elected officials arguing about which other taxes need to be raised.  The professionals are right, New Jersey has an addiction to spending and we need an intervention.

1. Give power back to the people of New Jersey

New Jersey voters tried unsuccessfully in 1981, in 1983 and again in 1986 to get the state Legislature to pass a constitutional amendment to allow initiatives and referendums on the ballot. Under current law, only the Legislature can vote to place initiatives on the statewide ballot.

Without the ability for citizens to get a referendum on the ballot, there’s no chance of replicating the revolution California’s Prop 13 swept in during 1978 or Massachusetts’ improbable Prop 2½ in 1980, which dramatically halted the increase in property taxes. It’s clear, New Jersey’s state Senate and Assembly don’t want to answer to the voters when it comes to tax increases. It’s time for the Legislature to allow voters to pull the emergency brake and allow citizens to petition to have initiatives placed on the ballot.

2. Transparency to the extreme

Keeping taxpayers in the dark leaves us defenseless against curbing spending and higher taxes. Think of the revolution in the health care industry now that hospitals show total costs of services provided, the amount covered by insurance and what the patient owes. Taxpayers are owed that type of accountability from their public officials.

As bad as property taxes are, the reality is that after all the property taxes are collected, it only funds 60 percent of what’s actually being spent by our local governments. For example, in the 2017-2018 school year, total tax levies for education from local property taxes covered only $15.14 billion of the $30 billion spent on education. That’s right, an additional $15 billion of the $36 billion that is the governor’s budget is being returned to local school districts to cover subsidized operations, all teachers’ pensions and the cost of all retired teachers’ health care.

Our local governments should provide detailed information on tax bills to explain the real cost of services, how much is being paid through state subsidies and then how much is collected locally.  Talk about tough medicine….

3.  Learn from our neighbors, then beat them at their own game

Gov. Phil Murphy in his budget address touted Massachusetts, his home state, as the role model for New Jersey’s economic aspirations. What was formerly known as “Taxachusetts” has shed that label and become a beacon for responsible fiscal management.

To even up with Massachusetts on a public employee worker per 10,000 of population, New Jersey would have to reduce New Jersey public payroll by almost 8 percent. At a time when New Jersey’s unemployment rate is near historic lows and many in private industry are having a hard time attracting talent, our state Labor Department could collaborate with private employers to re-skill individuals transitioning out of government to capitalize on opportunities in the private sector. It’s truly a win-win.

Redundancy is a buzzword that is murmured in offices at nearly every layer of government in our state. We need to seriously look at why we’re authorizing and funding repetitive work at state, county and municipal levels. A simple example: high capital-intensive work categories like transportation and road maintenance need to be structured to conserve capital outlays rather than locking capital up in our 565 municipal garages. Driving capital outlays to maximize the yield per piece of equipment, or man-hour, or yard of material, will not just make funds more liquid but simplify scheduling since there are fewer assets involved in the process. And odds are cycle times for completing road projects will improve. The benefit of “fewer cooks in the kitchen” isn’t just an old wives’ tale

5. Competition and recognition to incentivize savings

I joined the state Treasury Department in 2010 after nearly 30 years in corporate America with AT&T. Among many things that surprised me when I joined the public sector was the lack of incentives to deliver under budget. There’s a “use it or lose it next year” mentality when it comes to budget appropriations.

Imagine this: each Cabinet member develops a reward structure for the highest performing town, school or county at underspending while maintaining service levels. The reward for those entities, along with the pride in their accomplishment, is also a very public demonstration of the executive branch’s appreciation of how difficult it was to accomplish. The reward, for example, could be the commissioner and all deputies perform a Day of Service to the town, school or county who underspends the greatest amount but meets service levels.

This obviously requires as a precursor of each Cabinet member to develop a survey or other means to measure performance and end-user satisfaction for all government services. There’s no shortage of private-sector models that can be utilized. All we have to do is shift out of the “way we’ve always done things” mindset!