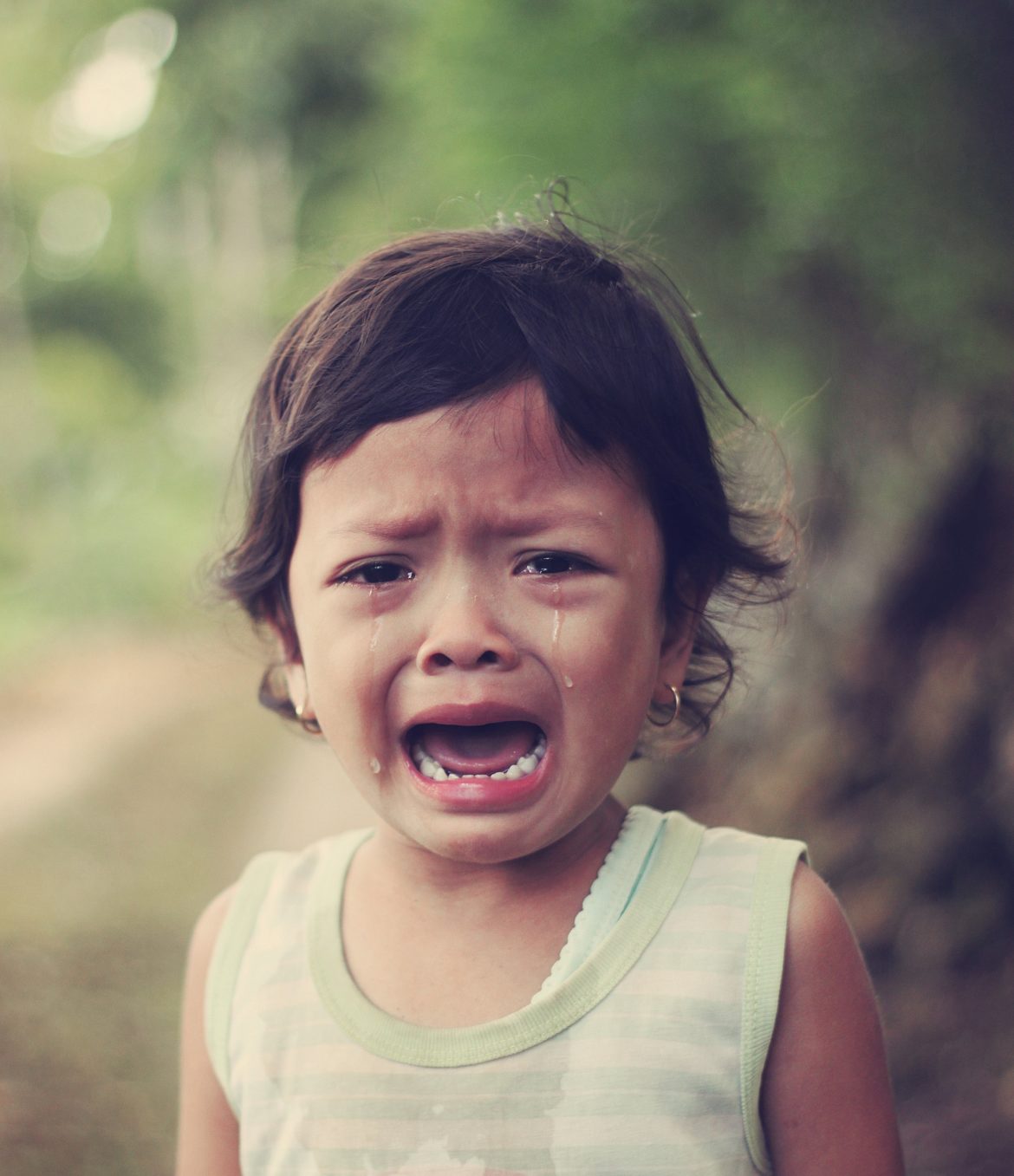 NJSpotlight.com’s John Reitmeyer takes a look at the recurring issue on New Jersey’s property tax burden and the reality that there’s slim hope of ever seeing an actual reduction in the burden that is driving so many residents and jobs out of state.

The irony was not lost on many people when Governor Phil Murphy bragged during his recent State of the State address that “In 2018, New Jersey saw the lowest increase in statewide average property taxes on record.”  Republican legislators and many Democrats were quick to point out that the slowed rate of growth is a direct result of a policies that predated Murphy; including a legislative agreement in 2010 between then-Governor Chris Christie and Senate President Steve Sweeney to place a 2% cap on local property tax increases along with a cap on arbitration awards to police and professional firefighters.  Ironically,  the Arbitration Cap both the incoming Murphy Administration and  lawmakers allowed to expire in early 2018.  While these reforms were able to stem the tide of 5-7% annual property tax increases of the Corzine-era, reversing the trend and actually reducing property taxes has remained beyond reach.

Despite the boasting about limiting the increase in property taxes, the reality, as NJ 101.5 reported, is that the average New Jersey property-tax bill increased to $8,767 in 2018 –  $77 more than the average bill levied in 2017.  In a state where the median household income is just over $76,000 – that means more than 10% of household income is being devoted just to property taxes.

And more “Aid” from the state to schools, as Governor Murphy offers as how he is reducing property taxes, is a subsidy, not true reform to reduce the cost of our government.  Shifting the burden only masks the problem:  our government has a spending problem as was so well stated by Senator Sweeney.

New Jersey has over 1,500 government entities collecting and spending taxpayer dollars, frequently pointing fingers at everyone else as to why taxes keep going up. Simple math demonstrates how unrestrained the spending is in New Jersey:

New Jersey doesn’t have to continue to be the butt of jokes and derision by the leaders of more fiscally disciplined states.

As one example, property taxes could be reduced by over 8% simply by aligning public employee health benefits and retirement savings plans to what the rest of New Jerseyans feel lucky to receive from their employers. Public employees can receive the same healthcare benefits that exist at the high end of private sector plans and receive comparable defined contribution plans which already constitute the vast majority of private sector retirement plans and save taxpayers over $2 billion annually.

Until and unless New Jersey’s leaders enact meaningful reform to the way the state, counties and our towns do business, reversing the trend of escalating uncompetitive property taxes will remain an impossible dream.