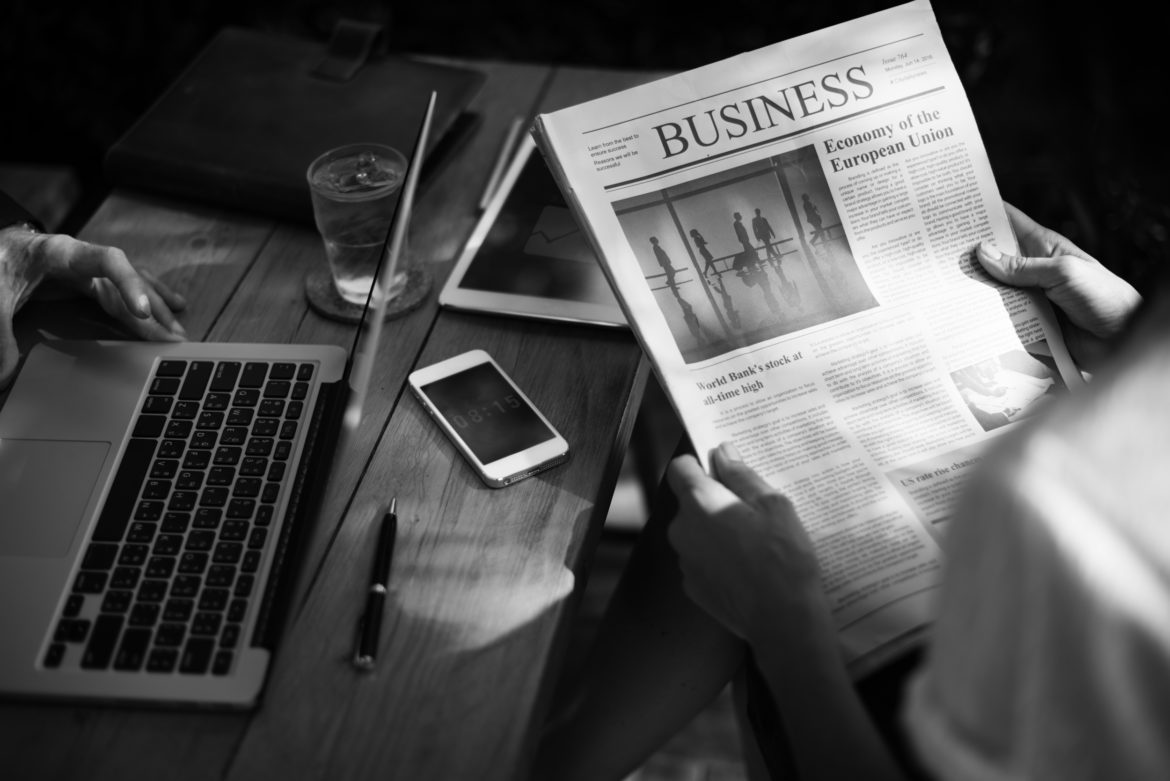 The following opinion piece was published on NorthJersey.com on December 18, 2018.

Stuck between a rock and a hard place. That’s exactly the dilemma New Jersey faces as is so well described in the recent NorthJersey.com editorial: “Honeywell Lesson a Mixed Bag.” That’s also how Conagra felt when faced with where to locate its employees given their hyper-competitive markets.

Yes, it’s useful that Honeywell is keeping 800 positions in New Jersey.  No, it is not good for the long-term health of the state to lose blue chip corporate headquarters like Honeywell’s to North Carolina. And Conagra’s decision, as part of their acquisition of Pinnacle, highlights another symptom of the uncompetitive conditions New Jersey has presented to employers in multiple industries.

The significant differences in corporate and income tax rates between New Jersey and North Carolina, as demonstrated in GSI’s Tax Competitiveness report last spring, speaks for Honeywell’s decision. Much the same as Conagra’s statement that consolidating management in the Midwest was the “cost effective” decision, is illustrative of the competitive challenges of keeping businesses in New Jersey let alone attracting new ones.

Berating employers who implement decisions in order to maintain their competitiveness for their businesses as a whole is counterproductive. A clear-eyed and uncomfortably honest assessment of why New Jersey lost each job is the only way to have a chance to win the next one.

As the editorial on Honeywell correctly states, “Paying big companies to stick around is a bandage, not a solution. New Jersey needs a broader vision helping companies of all sizes navigate the challenges of our state’s difficult business climate.”

There is bipartisan agreement that New Jersey’s economy is in turmoil and that taxpayers – both homeowners and corporations — are growing tired of the financial burden they face here.   Changing the way we do things in New Jersey is the only path our state and municipal leaders have to restore New Jersey’s competitive edge.

Earlier this fall, Gov. Phil Murphy put forth his plan to build a more broad-based economy in New Jersey.  Like any proposal, there are ideas that should garner broad agreement and others that will be controversial.  His tax credit proposal, NJ Talent and NJ Apprenticeship Network proposals are to be applauded; others such as his WIND industry approach is under development with some concerns surrounding the financial burden created on current utility ratepayers.

On the whole, the governor’s plan has limited details and stands in contrast to the one put forward this summer by State Senate President Stephen Sweeney to reform how New Jersey’s government goes about its business.  The “Path to Progress” report is an effort to reasonably reduce the cost of our government to a more competitive level.

To move New Jersey forward, we need to see more of the acumen that drove the governor’s successful career in the private sector and more of the Senate President’s mastery of the legislative process.  Studying the market, defining our competitive advantage and executing legislation and regulations with precision is the formula New Jersey is starving for from its leadership.

Honeywell’s HQ move announcement and Conagra’s implementation of their acquisition plan are further wake-up calls – as if we needed it – that New Jersey isn’t headed in the right direction. The plans proposed by the governor and Senate president are out there but action is needed now.  It’s anyone’s bet which employer will next serve as an editorial example for policy makers, but given our leaders current inaction, it’s a safe bet that the next one is coming.

Regina Egea is President of the Garden State Initiative, an independent research and educational organization dedicated to making New Jersey once again a place where families and businesses can thrive.