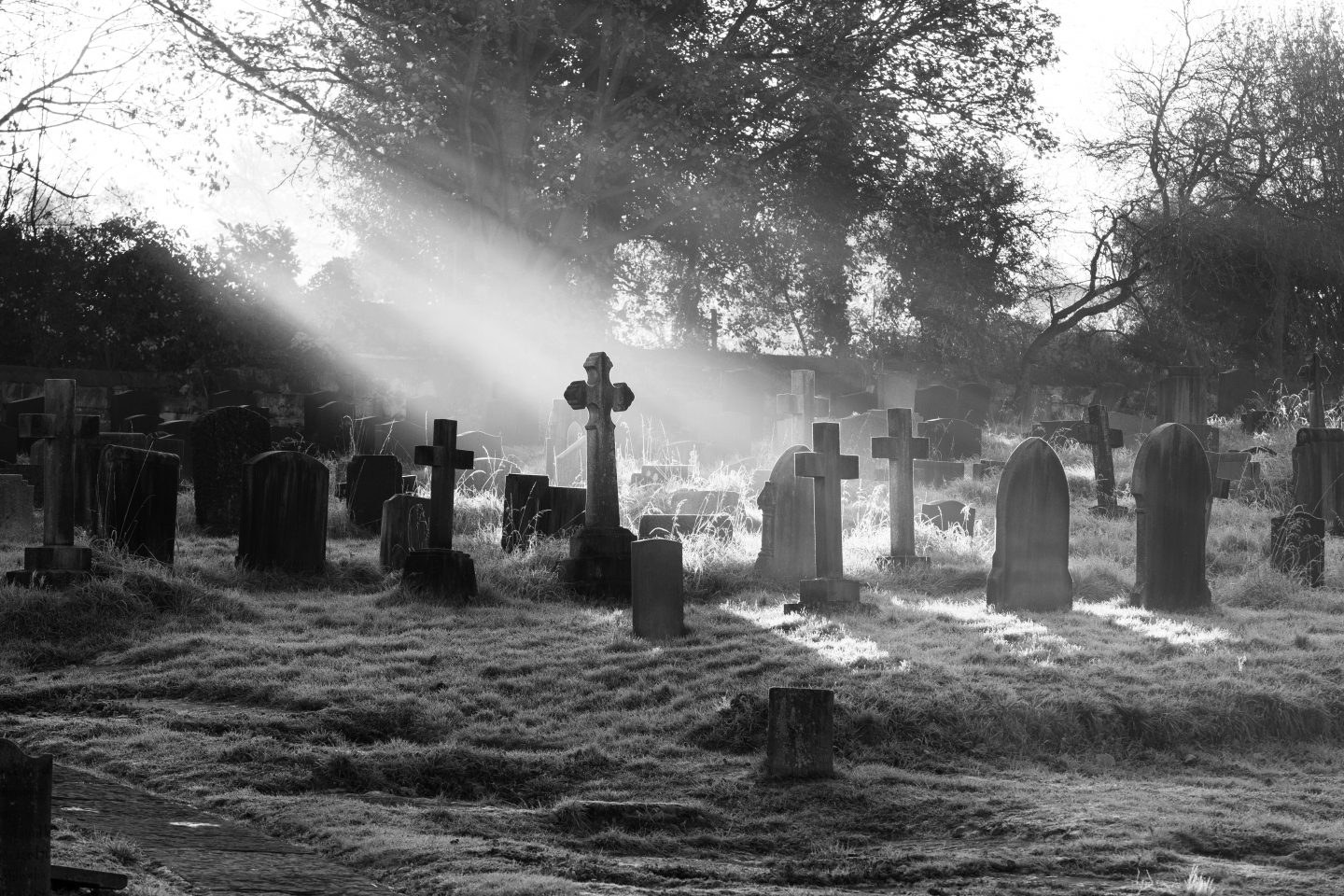 As a Founding Father and inventor, Benjamin Franklin was a visionary without peer in his time. His famous utterance “nothing is certain except death and taxes” could easily apply to New Jersey in 2022, as residents of one of the highest taxed states in the Union find the state’s insatiable appetite for revenue following them even to the grave through the Inheritance Tax or “Death Tax.”

In our latest research, Friendly Fire: Unintended Consequences of NJ’s Death Tax, the Garden State Initiative examined our state’s Death Tax, paid by some beneficiaries of inherited funds and properties. New Jersey remains just one of six states to impose a Death Tax, along with Pennsylvania, Nebraska, Kentucky, Maryland and Iowa. Notably Iowa, as part of their widespread state tax reform effort, has moved to repeal it effective 2025.

What those two states, and 44 state before them, recognize is that this tax is antiquated, regressive, and damaging to their state economies.

Enacted in New Jersey in 1892, if one dies and wants to leave money or personal property for example to their sibling or a cousin, the beneficiary must pay an inheritance tax, ranging from 11%-16% of the value. However, if the relationship to the decedent is different, such as a child, then no inheritance tax may be levied. How can we justify the state intruding into our lifestyles and homes in order to dictate which relationships are more important than others?

Additionally, the issue of how regressive the tax is often is overlooked and hidden from public view. Those that can afford accountants and lawyers are the ones that can shield their assets from this inheritance tax by setting up gifts and trusts ahead of their death. As a result, those that cannot afford to do this (the less wealthy and elderly) or individuals who die unexpectedly, bear the burden of the inheritance tax. A study from Iowa, showed that 92.5% of all inheritance taxes were assessed on households with an adjusted gross income of $80,000 or below. This year alone, the state of New Jersey expects to collect $525 million dollars due to this tax and, just like Iowa, likely over $485 million will be from households who earn less than $80,000 annually.

Pennsylvania created an inheritance tax in 1826 to build a canal connecting Lake Erie to the Ohio and Susquehanna rivers, imposing a 2.5% levy, on inheritances that went to those who weren’t direct descendants. While the canals have been out of service for more than a century, the tax remains. Today, the tax ranges from 4.5%-15% and most exemptions were eliminated.

Nebraska’s inheritance tax, which narrowly avoided repeal earlier this month, was adopted in 1901 before the state had a sales or income tax. It was and remains the only state in the nation to use this tax as a local revenue source. The inheritance tax, which is levied on the beneficiary of an estate and not on the estate itself, has been shown to have a particularly negative impact on small businesses and family farms. In New Jersey, we have over 9,000 independently-owned farms, each of whom have to contemplate how to protect their sweat equity and generational wealth in light of our state’s tax policies on inheritance.

The Death Tax links these six states and is impacting not just for their state economies, but also for older residents who will be more likely to leave the state of their residence to spare their heirs from this liability. Kentucky, Maryland and even Pennsylvania’s taxes have certain exclusions but still levy taxes ranging from: 6% to 16% with the first $500 in value being exempted in Kentucky; a flat 10% rate in Maryland; and from 4.5%-15% in Pennsylvania.

With a tax burden among the highest in the nation, things will not change overnight in New Jersey, but by following Iowa’s lead and repealing the antiquated and regressive Death Tax in this year’s budget, the legislature and Governor Phil Murphy can make good on their rhetoric about making our state more affordable and competitive for residents and investment.

The remaining four states with a Death Tax on the books should do the same.