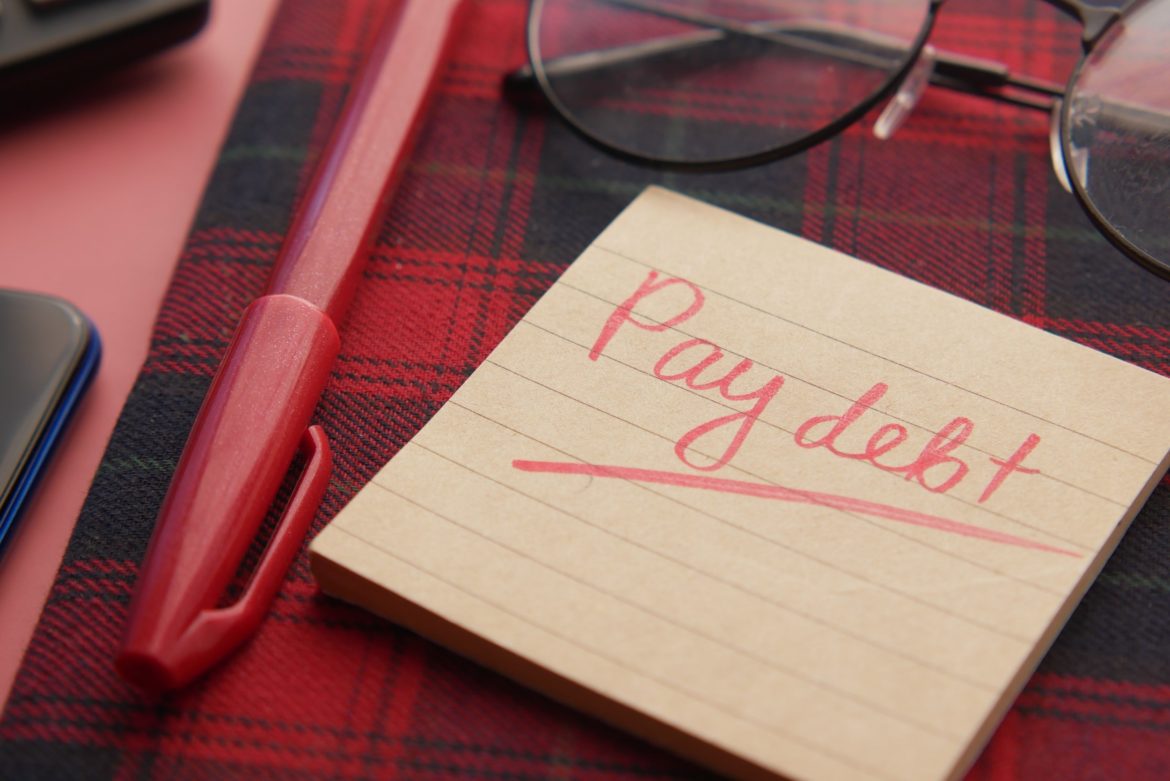 As members of the New Jersey Legislature consider a proposal to add themselves back into the struggling state public pension system, we have just completed an analysis that shows the pensions are at a tipping point. In fact, New Jersey lawmakers face difficult choices to bring the state’s public employee pensions back to financial sustainability since our state plans have suffered more significant financial deterioration than those of most other states. The last thing they should be doing is adding themselves back into the pension program for the first time since 2010.

In an analysis we released this week, we found that the pension program is facing a looming crisis because the reality of the demographics of plan participants has not been adequately reflected. The participants of New Jersey’s main public plans have aged considerably since the turn of the 21st century. In 2001, the PERS plan had 2.7 active employees for each beneficiary; by 2019, the worker-to-beneficiary ratio had fallen to just 1.4 workers to 1 beneficiary. The Teachers plan fell from a worker-to-beneficiary ratio of 2.4 workers per beneficiary in 2001 to 1.3 per beneficiary in 2019, while the Police and Fire plan declined from 1.8 workers per beneficiary in 2001 to just 0.9 in 2019, meaning that the Police and Fire plan had more beneficiaries than active participants. A pension with older demographics is less able to handle investment risk and other risks.

Despite claims to the contrary, we firmly believe New Jersey’s public plans cannot invest their way out of their unfunded liabilities. The three main New Jersey public employee retirement plans assumed 8.75% annual returns for coming years. However, in the 19 years since then, New Jersey’s pensions received annualized returns of just 5.40%. Roughly speaking, a 1% drop in the investment return/discount rate reduces the funded ratio for a public plan by about 20 percentage points. Given the sensitivity of pension funding health to investment returns, a nearly two-decade period of returns over three percentage points below the assumed rate will have disastrous effects on any defined benefit pension system. Even the record 27% return of the most recent fiscal year does not materially cover 19 years of prior deficits.

As a result, New Jersey’s problem has grown faster than other states: nationally, unfunded state and local government pension liabilities remained roughly stable at about $1 billion from 1975 through 1999, but accelerated rapidly in the following two decades, reaching $4.0 trillion in 2020. The combined unfunded liabilities of New Jersey public plans have increased significantly as well, from $58 billion in 2000 to $186 billion in 2019.

No doubt, these statistics are numbing. The scale of the problem is hard to comprehend.  One thing we know for sure is that instead of adding themselves back into the pension program, legislators should be looking to protect taxpayers and the state credit rating.  So instead, we offer the following two recommendations:

The Murphy administration and the Legislature must stop crossing their fingers that the pension program funding crisis will grow itself out of the problem. It’s quite the opposite. The light at the end of the tunnel is an train heading right towards taxpayers if action is not taken now.

Andrew Biggs is senior fellow at the American Enterprise Institute in Washington, D.C.

Thomas Healey served as chair of the New Jersey Pension and Health Benefit Study Commission and was Assistant Secretary of the Treasury for Domestic Finance under President Ronald Reagan.