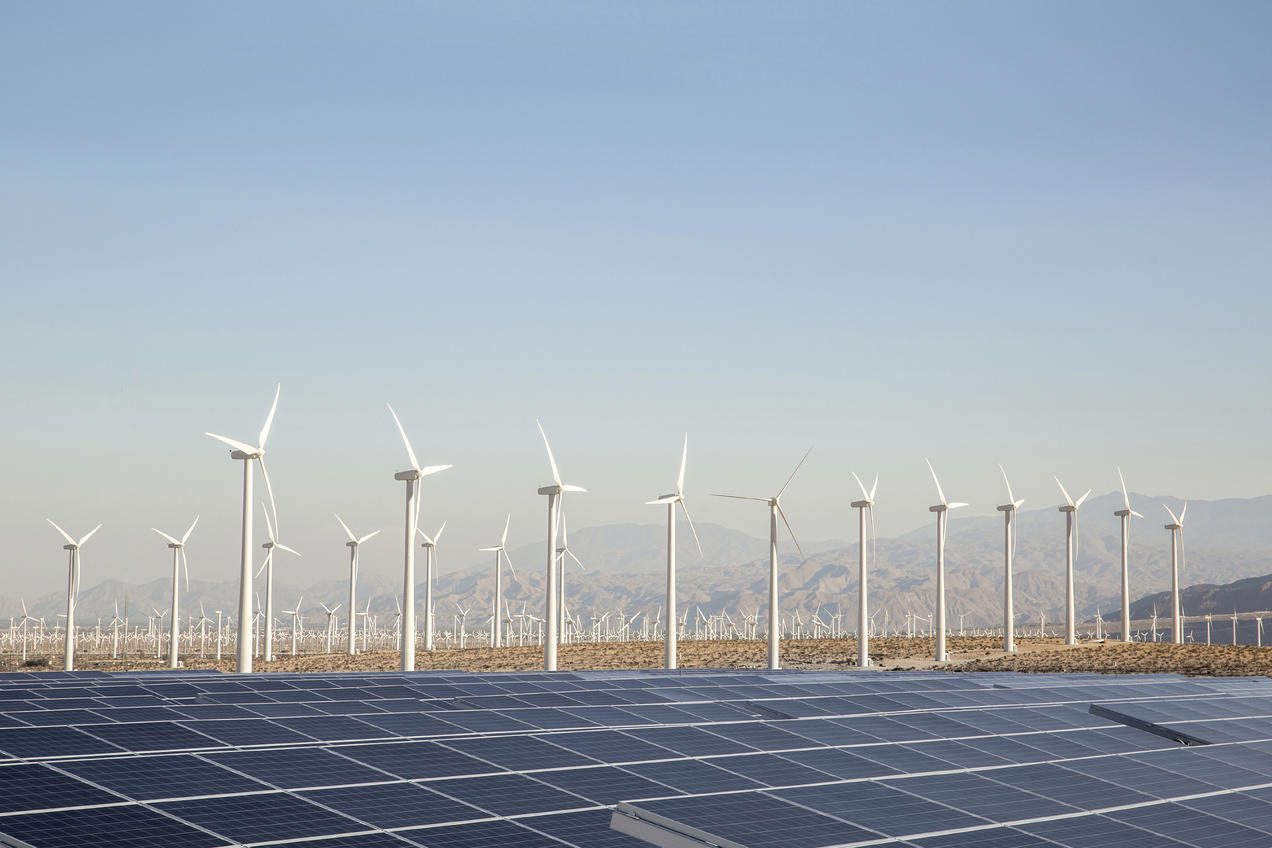 New Jersey families have been hard hit this year by inflation and it’s about to get worse as PSEG recently implemented a 25% rate increase.  This, along with a potential natural gas shortage due to the war in Ukraine, and Washington policies that have limited our energy independence have led to an urgent need for our state to revisit Gov. Phil Murphy’s 2019 Energy Master Plan.

Murphy declared a goal to lead the nation in clean energy by becoming dependent on 50% clean energy by 2030 and 100% by 2050, yet in 2022 it is still unclear how do we get there and at what costs to New Jersey’s ratepayers and taxpayers?

In a new report for the Garden State Initiative, “More Bang for Our Buck: Revisiting the Garden State’s Clean Energy Subsidies,” I propose alternatives to our current course that not only protect the environment, but also our budgets.

However, in order to meet the goal of 100% clean energy by 2050, the governor and Legislature need to align energy subsidization with economics. This involves supporting clean energy projects, like nuclear, in the same way we have supported recent wind investments and shifting current subsidies for solar energy to more reliable energy sources. In order to reach the 2030 and 2050 goals, New Jersey needs to balance energy economics with politics when deciding how to allocate tax dollars towards a greener future.

Currently, 40% of the state’s electricity comes from two nuclear plants along the Delaware River, which accounts for 90% of carbon-free energy in New Jersey.  Unlike other clean energy sources, nuclear plants emit water vapor and warm water when cooling reactors, not carbon dioxide. They also use less carbon emitting resources, such as cement, when constructing them compared to wind or solar energy. Since carbon dioxide is a leading cause of the warming planet, investing more in nuclear energy can provide the most environmental benefit.

In addition to being one of the cleanest energy sources, nuclear is also the most reliable. According to analysis from the Department of Energy, nuclear energy has the highest capacity factor, provides 24/7 power, requires less maintenance, and does not rely on uncontrollable elements that lead to irregular energy production, which is common with solar or wind energy. One nuclear reactor produces 1 gigawatt (or 1,000 megawatts) of electricity. An amount of electricity that would take 2-4 coal plants, 3,125,000 solar panels, or 431 utility scale wind turbines.

Approximately 19% of all electricity in the U.S. is generated from nuclear sources, despite only 54 nuclear power plants existing in the U.S.  Interestingly, New Jersey is currently in the top 10 of states in producing nuclear energy.  Expanding this industry, we could become a net exporter of nuclear energy — similar to France, which gets 70% of its energy from nuclear energy and gains $3 billion per year in exporting energy to other countries.  New Jersey could generate a new state export — energy — if we increase our capacity in nuclear.

The existing policy preference towards solar and wind energy projects have raised serious questions about reliability and cost.

Murphy and the Biden Administration have placed a strong effort behind developing offshore wind sources, but recent headlines, including the cancellation of a similar project in Massachusetts, have many in New Jersey and across the nation, questioning the economic viability of current projects. Locally, PSEG has also questioned its ability to continue to invest in ongoing projects. Similarly, my report documents how New Jersey’s solar subsidies, among the costliest in the U.S., set arbitrary goals with no regards to cost.

Going forward, the Legislature and governor must focus on energy sources that provide our state with more bang (energy) for our buck (tax dollars). Currently, nuclear energy provides a greater benefit than most other energy sources yet is subsidized far less than other sources. More investment in nuclear energy could make New Jersey a net energy exporter, which not only would provide jobs for our residents but increase income — all factors that need to be considered when allocating our tax dollars.

By Andrew Biggs and Thomas J. Healey As members of the New Jersey Legislature consider a proposal to add themselves…