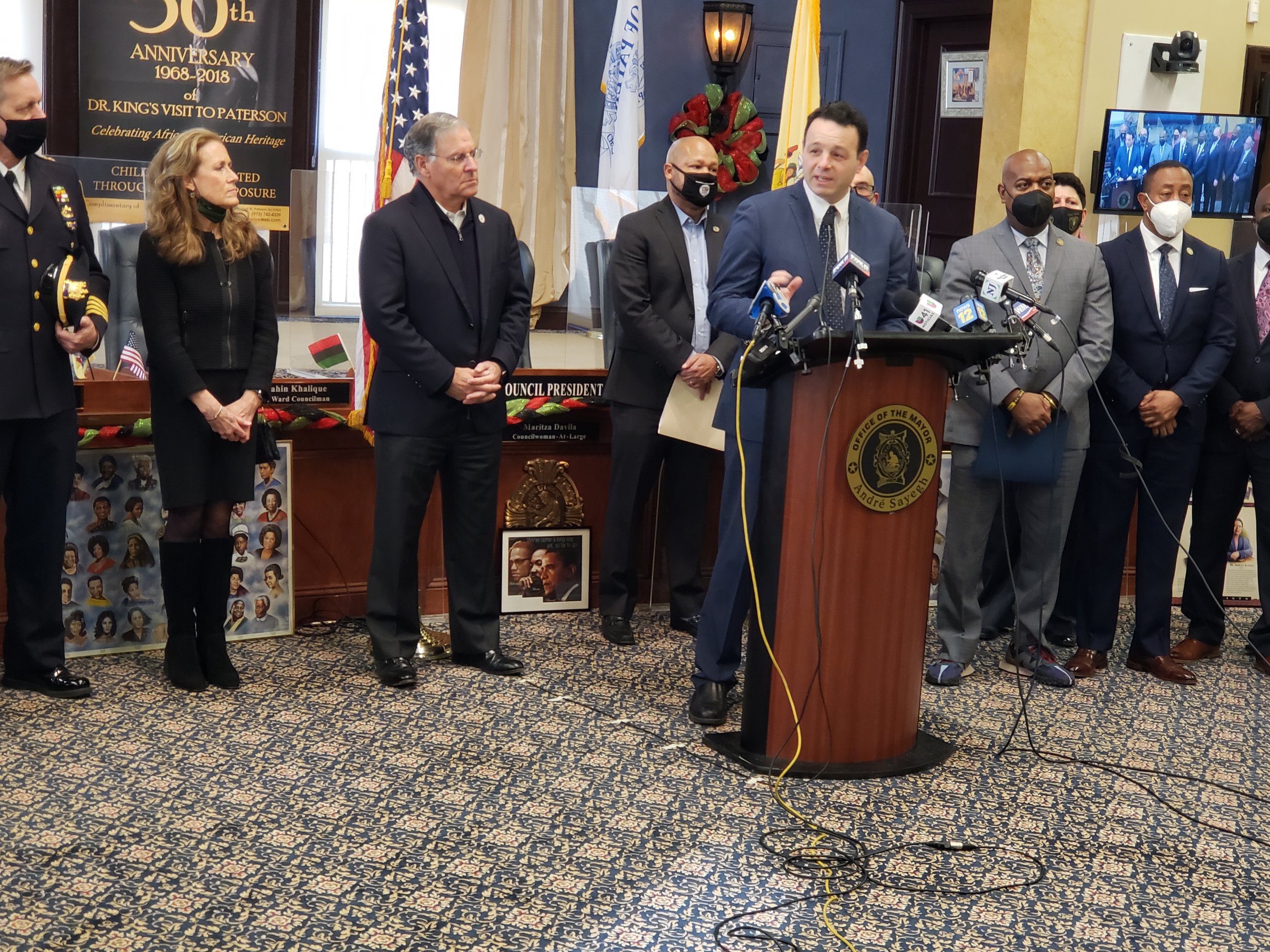 In October 2021, GSI convened a forum with Mayor Sayegh in Paterson which brought together former NYPD Commissioner Bill Bratton with New Jersey’s Urban Mayors Association and Sheriffs’ Association to discuss the issue of adjustments to the state’s Criminal Justice Reform Act to target an increase in violent crimes committed with illegal guns.

Ms. Egea issued the following statement on the announcement:

“Ensuring public safety is the cornerstone of building a prosperous community. The legislation announced today will go a long way towards giving those dedicated to protecting our communities the tools they need to keep violent criminals off the street and continue the revitalization of New Jersey’s cities.

Keeping with our mission of finding solutions to our state’s most pressing problems, Garden State Initiative is proud to have played a role in this collaboration, which brought together officials and thought leaders across the ideological spectrum, to address a challenge that has threatened the safety of far too many New Jersey families and discouraged those looking to invest in and grow our communities.

GSI remains committed to bridging the divides in our state to bring together New Jersey’s diverse communities to find sensible solutions to the problems impacting our state.”