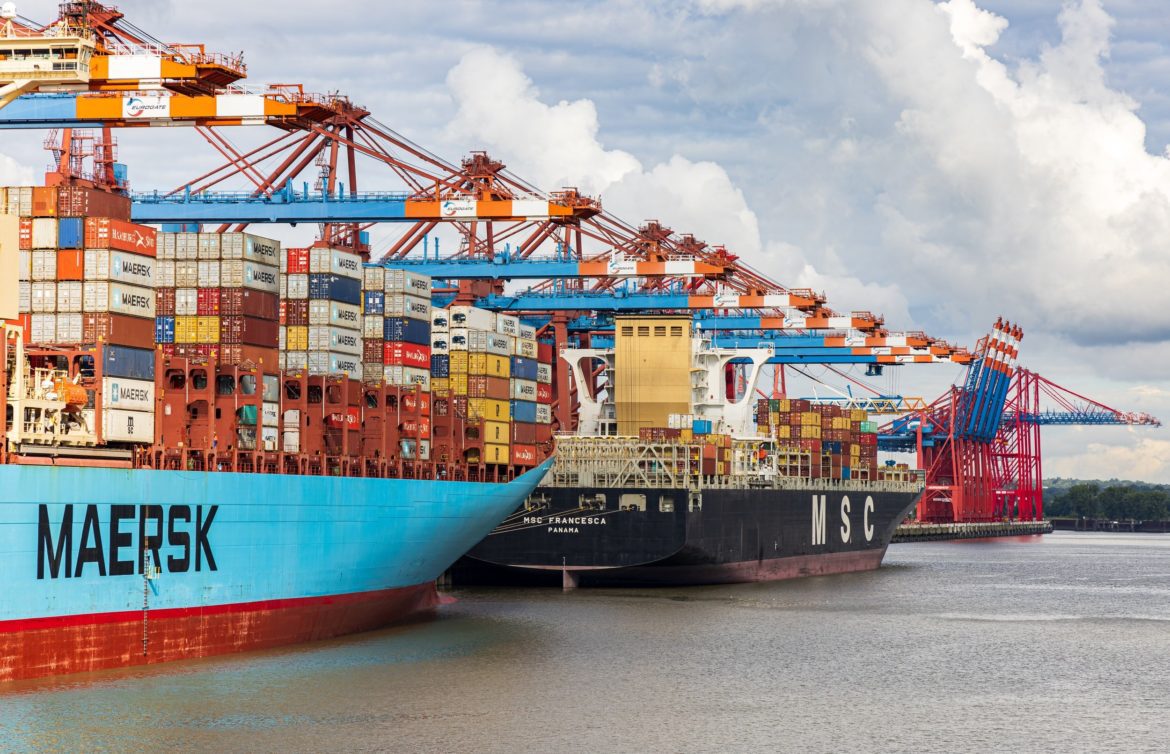 On March 26th, the United States Bureau of Economic Analysis issued its report on the Gross Domestic Product (GDP) by State for the 4th Quarter, 2020 and Annual 2020. The report which covers October through December and the calendar year of 2020.

New Jersey’s real GDP, reflecting the value of all goods and services produced by an economy in a given year has, actually, not been that bad.

Our Q4 growth rate of 4.8% was higher than the national pace (4.3%), and 19th in the nation. Leading growth areas for the state were in manufacturing of non-durable goods along with finance and insurance. South Dakota reported the nation’s strongest growth at 9.9%.

Connecticut was the only Northeastern state to grow more (in that instance, there was an odd surge in finance that ranked Connecticut 3rd strongest in the U.S. behind South Dakota and Delaware).

For 2020 as a whole, our -4.1% output loss was higher than the nation (-2.3%) and ranked 33rd overall. The areas that felt the most significant declines with health care and social assistance, arts, entertainment and recreation and accommodation and food services.

Nationally, tourism-dependent Hawaii reported the most significant decline (-8.0%) in the U.S. In the region, New Jersey fared significantly better than New York (-5.9%) and a bit above Pennsylvania (-4.4%).