GSI Analysis: Feb. ’21 Jobs Report – Despite Some Gains in Jobs, NJ Still Has a Long Way to Go 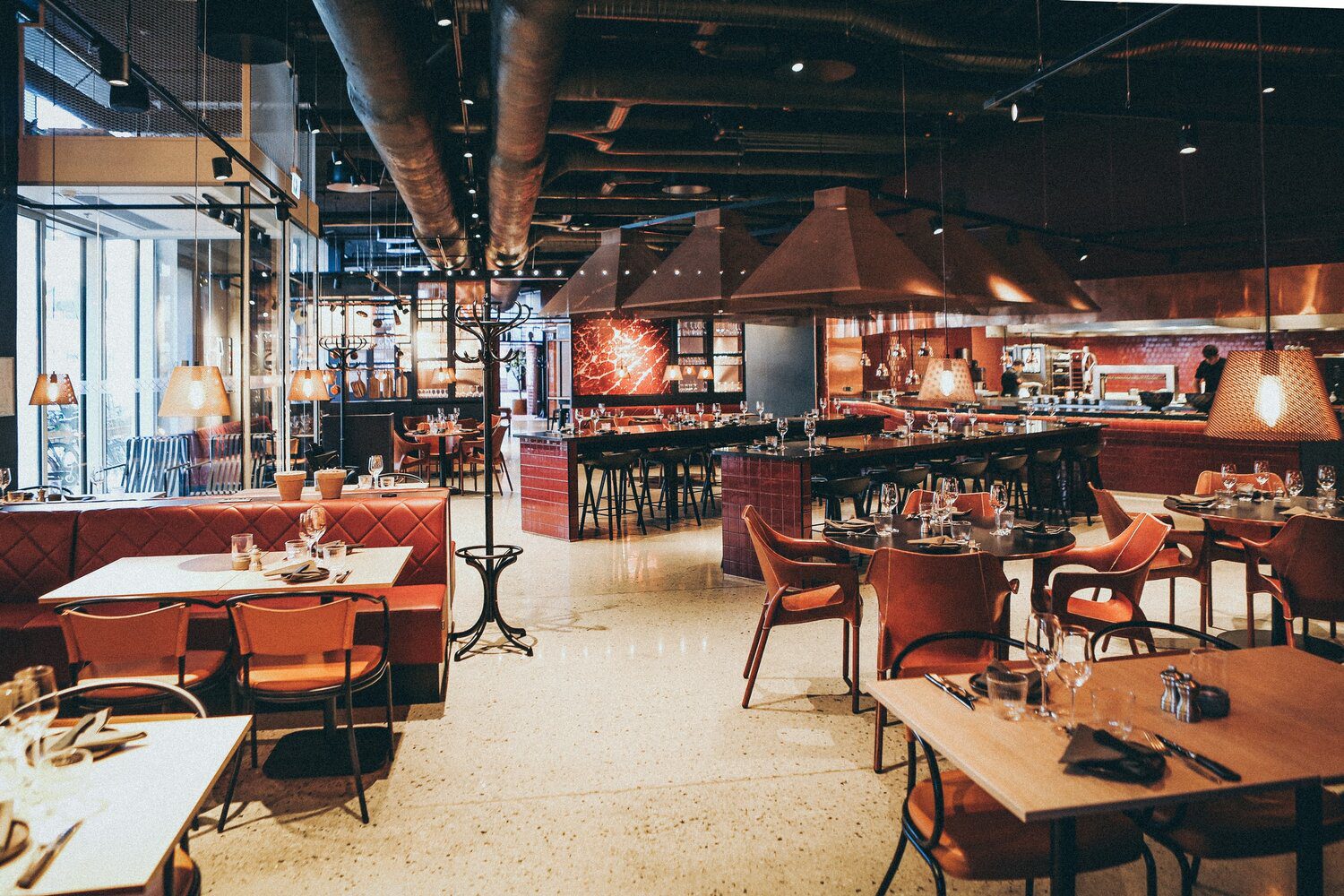 New Jersey picked up 10,700 jobs in February (12,100 in the private sector). That was the first meaningful gain since November. Normally, an increase of this size would be seen as fairly healthy. However, with February’s total job count still more than 350,000 under last year’s peak, it is clear that the pace of improvement needs to ramp up radically.

Construction was the only major private sector in February to shed jobs—surely reflecting the unusually harsh weather. There was a marked 6,400 uptick in Leisure and Hospitality, but that sector remains more than 100,000 under its peak. Hopefully, the withdrawal of some restrictions on restaurants will result in continuing gains in this area.

The unemployment rate was unchanged at 7.8%, with virtually no change in both the labor force and the number of employed state residents. The state’s labor force totaled a bit over 4.4 million in February. That is off 175,000 from its February 2020 level, and actually about equal to 2005-2006 levels. This is illustrative of both the impact of the pandemic and the long-term stagnation of New Jersey’s population and work force.