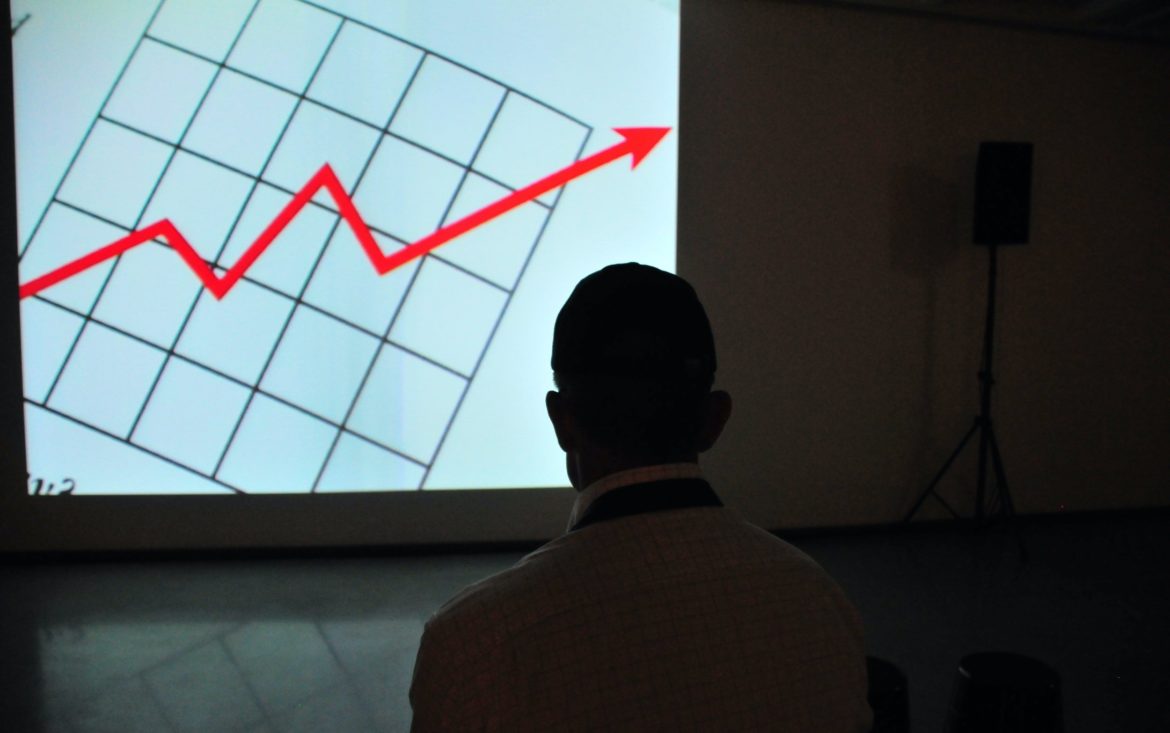 State records “spectacular” 63% increase in annual income rate driven by CARES Act stimulus as earnings of those working and business owners fell by 31.5% during lockdown

On September 24th, the United States Bureau of Economic Analysis issued its report on the Personal Income by State for the 2nd Quarter of 2020, covering April through June, showing the impact of the COVID-19 pandemic on the U.S. economy. Dr. Charles Steindel, former Chief Economist of the State of New Jersey and current Resident Scholar, Anisfield School of Business at Ramapo College, analyzed the report for GSI:

Before breaking out the champagne, though, understand that income growth in New Jersey was fueled by an astonishing 30-fold rise in transfer payments–essentially government payments to individuals. Of course, that reflected federal pandemic support, which included $1,200 stimulus payments, a $600 increase in weekly unemployment benefits provided by the CARES Act,  as well as an expansion of the unemployment compensation program to workers not previously eligible, including freelancers and “gig” workers.

It’s not clear why New Jersey’s growth rate here was so high (almost four times the national average). Details about pandemic payments by state will be released in mid-October.

Looking past this oddity, earnings of employees working in the state and owners of New Jersey businesses fell at a 31.5% annual rate, which was a greater decline than the 27.5% national rate. This likely reflects the greater degree of lockdown in New Jersey.

In summary, personal income in the second quarter was enormously affected by the pandemic and the government response. This will also be the case for the third quarter as well.