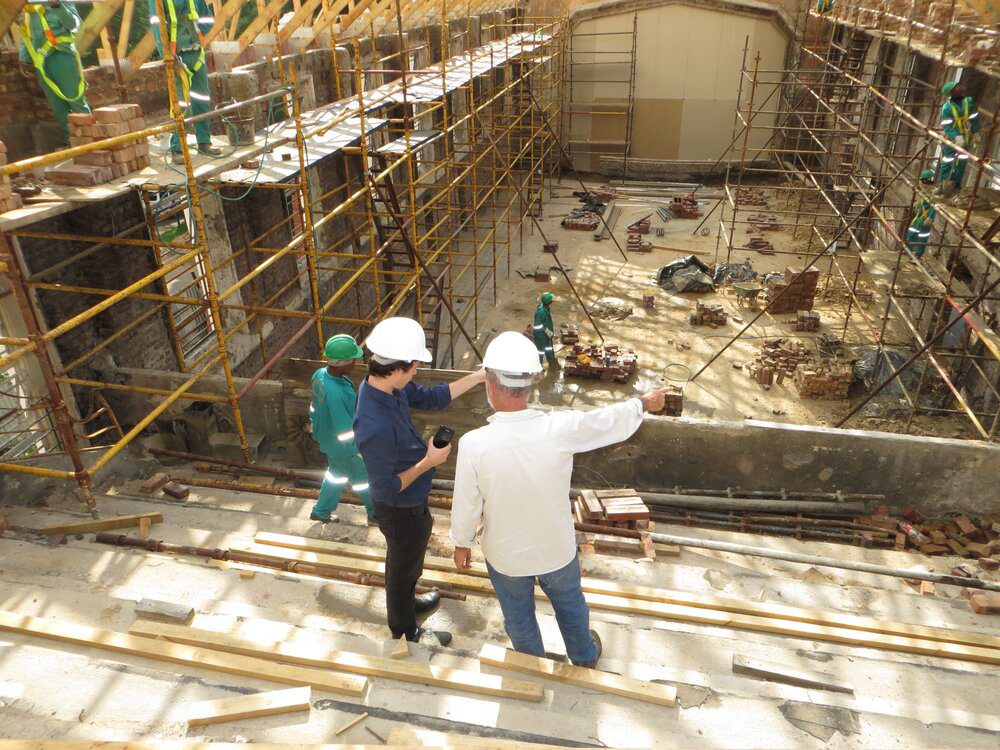 Everybody expects 2021 to be a much better year than 2020. Unfortunately, New Jersey’s labor market numbers were rather downbeat in January. Our unemployment rate moved up from 7.7% in December to 7.9%. There was a large (30,000) increase in the state’s workforce, and the number of employed residents rose by 20,000, but clearly there is a long way yet to go until we get to something like full employment.

The payroll figures were even less promising. The number of jobs in the state rose less than 1,000 in January, on the heels of December’s 6,100 drop. The total count is more than 360,000 under last February’s peak.  After the sharp rebound in the middle of 2020, the increase in jobs from September to January has been a meager 5,300.

There were no particularly notable swings in jobs (up or down) in January in any major sector. It has generally been the case in recent months, including January, that government jobs have drifted down, while private sector jobs have drifted up, but that divergence has been fairly modest.

Our January showing is in marked (and odd) contrast to our neighbors. Both New York and Pennsylvania saw substantive increases in their job counts, but labor force and resident employment declines.

Today’s data includes the regular revisions to the numbers for recent years. On the whole, these were modest. In general, the numbers of jobs and the labor force count for the early months of 2020 were boosted, while those for the latter part of the year were reduced.