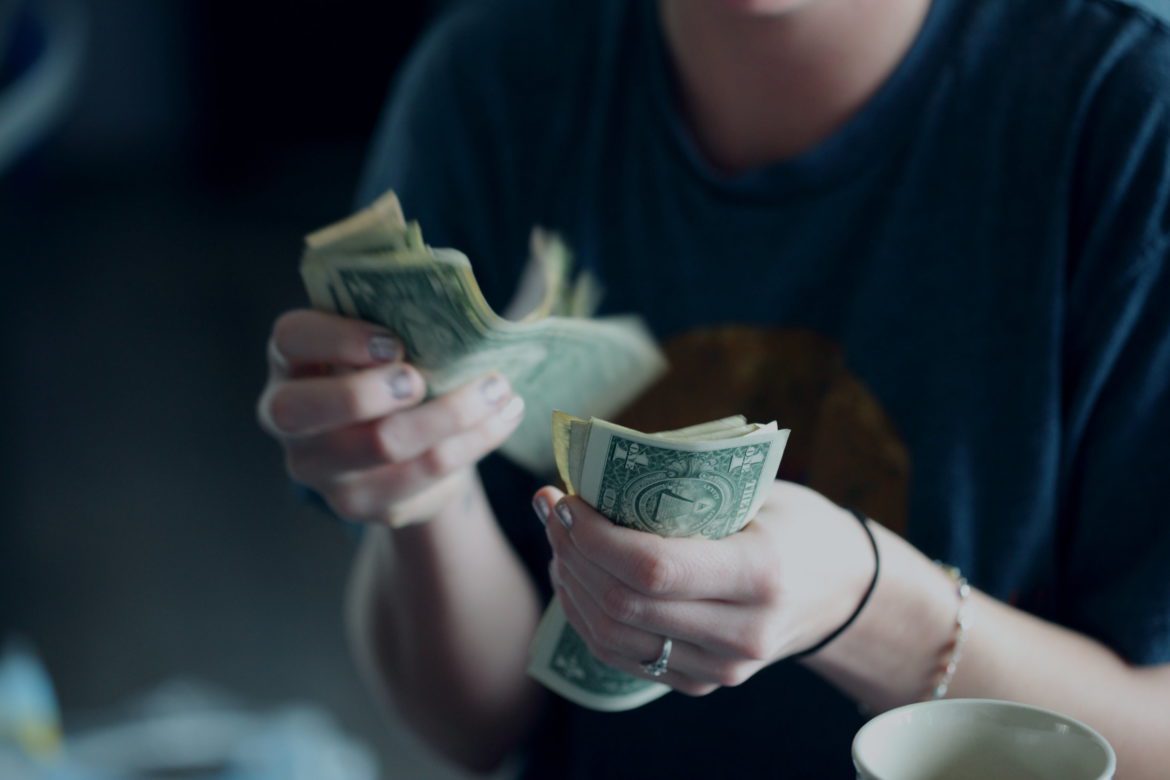 Today’s release of the monthly Treasury revenue report, including the revised FY 2019 forecast from the Governor’s Budget Address, are further acknowledgement of the weakness of our state’s economy.

“The report is a not very subtle recognition of the weak state of our economy and a climate that is hostile to taxpayers and job creators,” stated GSI president Regina M. Egea. “But what should concern lawmakers and the public is this Administration’s doubling-down on the same policies that have our state at this tipping point.”

Among the taxes which are the key indicators of our economic activity, income, sales and real estate, there is visible weakness across the board.

So from where are these shortfalls being covered? Squeezing our job creators who already operate in what CNBC has described as the state with the highest cost of doing business. Corporate Tax Revenues are projected to accelerate to +60.2% annual growth (from a planned 47.2%,) with the corporate tax on financial institutions expected to increase by 115.8% from a planned 39%.The lowering of Gross Income Tax revenues by over $415 million, which counted on a higher millionaire tax rate, coupled with a  dependency on corporate tax revenues, especially financial institutions, leaves our state in a very  precarious position if more jobs flee as apparently millionaire revenues are.