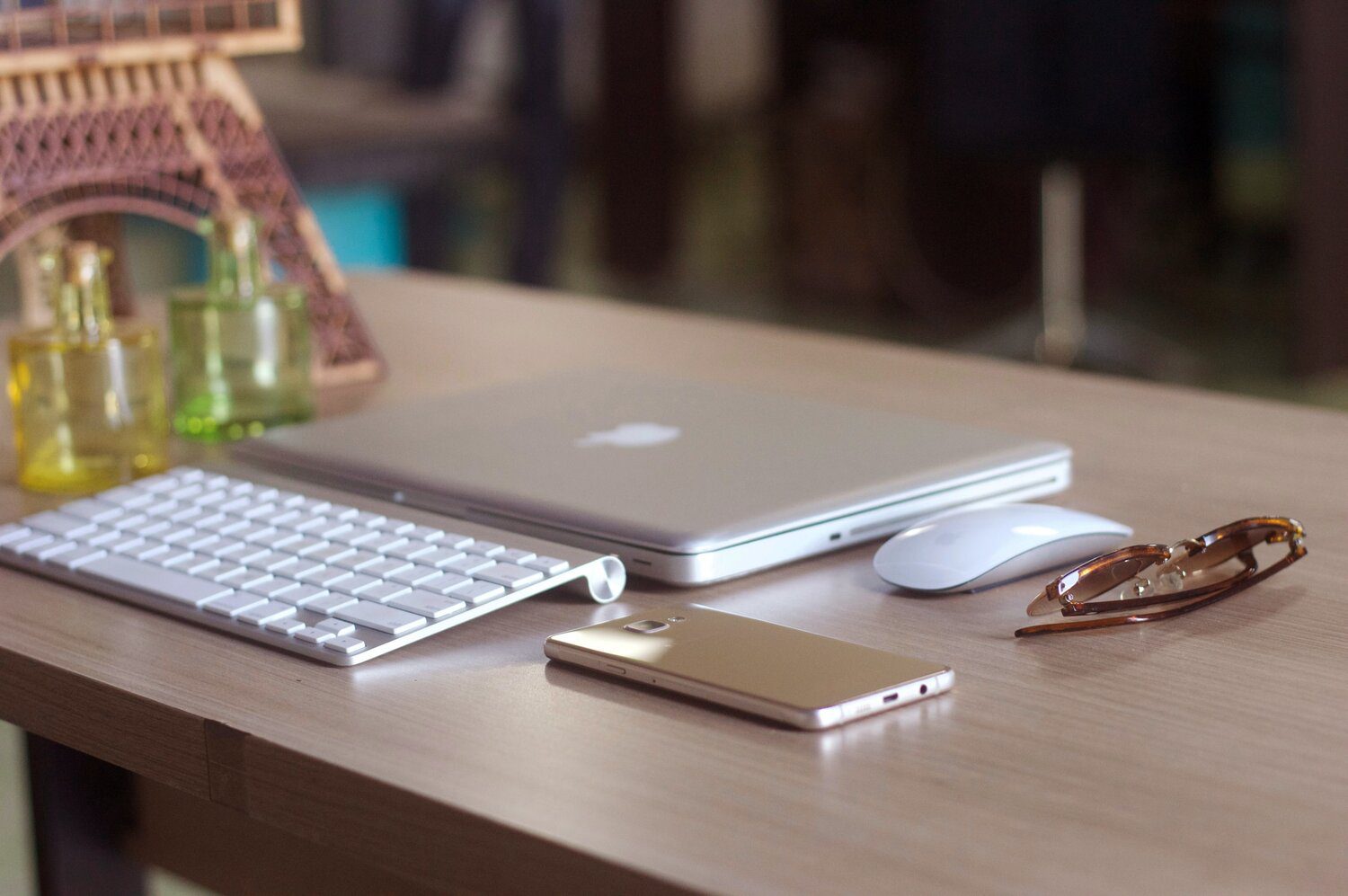 New Jersey payrolls increased by 20,800 in March, which was the largest gain in six months. Still, the number of jobs in the state remains more than 300,000 under the February 2020 peak. At the March rate of gain it would be well into 2022 before the job count gets back to where it was prior to the start of the pandemic.

The details of job growth in March were quite similar to those of February (when the state added 10,800 jobs) with gains in virtually all major sectors. A particular highlight was a 3,800 increase in construction, surely reflecting a recovery in activity after February’s blizzards. Leisure and hospitality added 5,700, which is an encouraging sign, but this sector remains severely depressed.

Recent national data suggest there are reasons to anticipate a stepped-up rate of progress: Retail sales grew a truly staggering amount in March, industrial production continues to expand steadily, and new claims for unemployment insurance declined sharply in the most recent week. Looking closer to home, a Federal Reserve Bank of Philadelphia survey shows that its district’s manufacturers—which would include South Jersey firms—report seeing the most favorable conditions in nearly 50 years in early April. Nonetheless, our March results indicate that we are far from out of the woods.