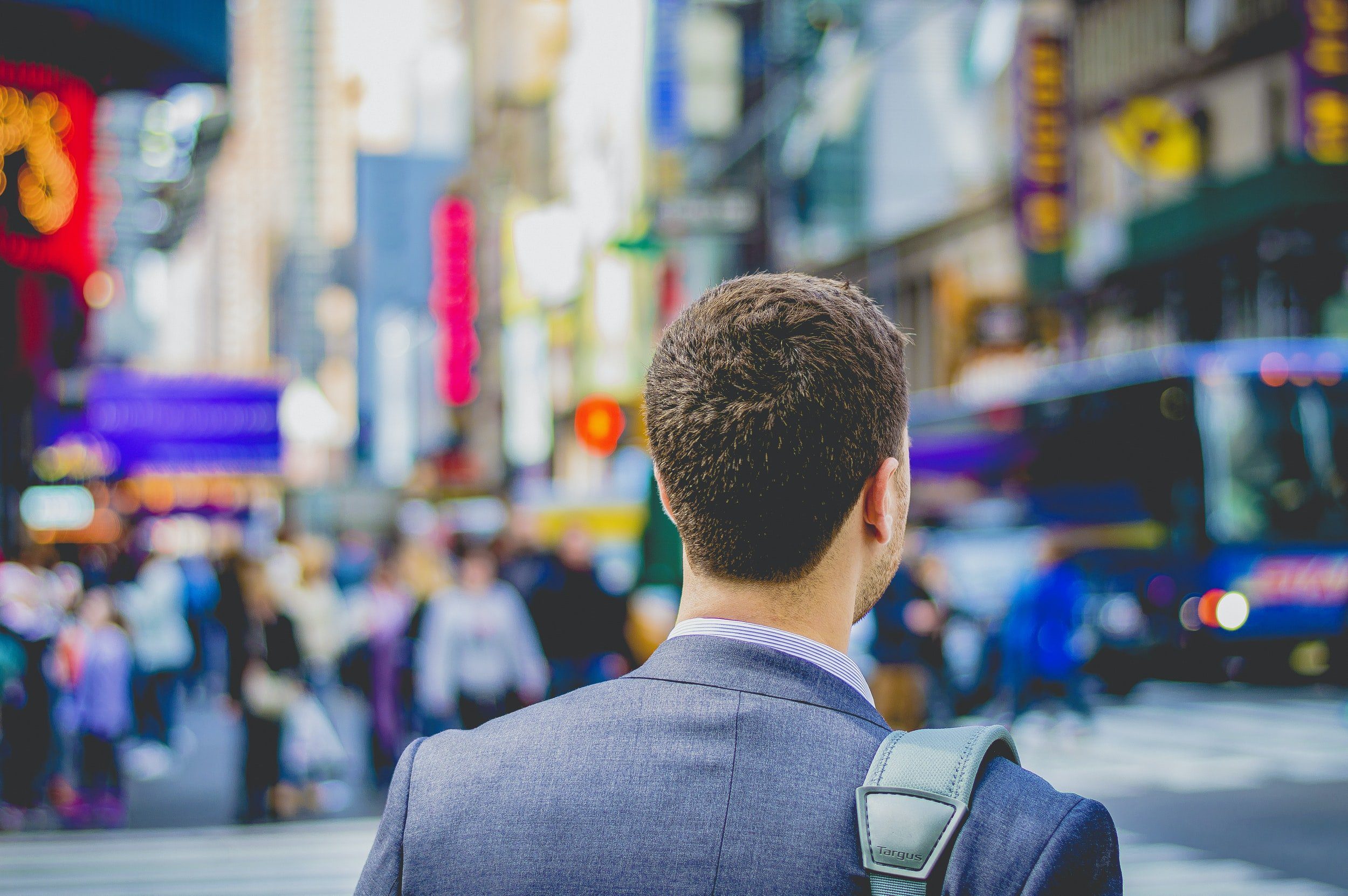 As we pointed out last month, the June employment numbers showed New Jersey setting a new peak for private-sector jobs—the same month the nation as a whole did. Our path back was different. New Jersey lost a staggering 19.4% of its private-sector positions between February and April 2020, as the onset of the pandemic resulted in very widespread shutdowns and layoffs. This was even larger than the national 16.2% loss. The discrepancy may have been the result of a more rigid shutdown than elsewhere. Obviously, to get to a new peak in June 2022, New Jersey employers expanded their payrolls at a faster pace than elsewhere: a 24.2% increase from April 2020 through June (this number will be subject to slight revision on August 18) vs. a national gain of 19.5%.

The two sectors most visibly affected by the pandemic were education and health services and leisure and hospitality. As schools went remote, non-teaching staff were laid off, medical offices and hospitals deferred voluntary procedures (and people shied away from regular visits) and also cut staff, and restaurants, lodging places, and entertainment venues were devastated. Nationwide, education and health service jobs in July were still modestly (less than ½ of one percent) under their February 2020 level—New Jersey’s gap, as of June, was a bit larger at around 1 1/2%. In the leisure and hospitality sector, national payrolls in July were still a yawning 7.1% under February 2020, but in New Jersey the preliminary June figure was less than 2% from setting a new peak.

The unemployment rate difference is small. Of more note is the difference in the counts of people at work. The nationwide figure of people working in July 2022 was less than ½ of one percent under the early 2020 peak. In New Jersey the June gap was more than 1 ¾ %. New Jersey’s labor force was also more than 1% under the early 2020 level while the national gap is less than ½ of one percent. Those divergences mainly reflect demographics: New Jersey’s working-age population is now less than ½ of one percent larger than in early 2020, compared to a national increase of a bit more than 1 ½ percent. New Jersey’s movements in such measures as the labor-force participation rate and the ratio of employed persons to population have generally been comparable to national moves in recent years (and New Jersey’s levels of both ratios are higher than the nation’s; however, in the past our participation rate was much higher than the nation’s).

So, New Jersey’s recent labor market performance, adjusting for demographics, has been basically in line with the nation. In the long run, though, we could expect demographic trends to be influenced by economic trends. Some of our demographic weakness surely reflects longer-term economic weakness here relative to the nation. How does our labor market performance stand up relative to our neighbors?

Quite well, in fact. Looking at the June numbers, neither Pennsylvania, Delaware, New York, or even Massachusetts, had regained all their private-sector jobs lost in early 2020. The gap was especially yawning in New York: according to the initial June numbers, the Empire State’s private-sector job count was still around 4 ½ percent—more than 350,000—under its old peak. New York employers shed a much larger fraction of jobs in early 2020 (23%–nearly 2 million) and still have a good way to go to complete restaffing. New York’s problems are unique: New York City’s travel and entertainment sectors, and office employment, remain far from their old normal levels. Pennsylvania’s education and health care and travel and leisure sectors have larger than normal gaps from their peak, and the same is true for Massachusetts.

On the whole, New Jersey’s recent labor market experience, relative to the nation and to our neighbors, has been good. However, as the numbers on the labor force and the employment count show, that is in the context of longer-term sluggish growth. There is as yet no sign that those trends are reversing.

Charles Steindel was formerly Resident Scholar, Anisfield School of Business, Ramapo College. He was previously Chief Economist of the New Jersey Department of the Treasury and, earlier, a Senior Vice President at the Federal Reserve Bank of New York. He received his Batchelor’s degree from Emory and his Ph.D. from MIT.

ABOUT THE GARDEN STATE INITIATIVE

The Garden State Initiative is a 501(c)3 nonprofit organization dedicated to strengthening New Jersey by providing an alternative voice and commonsense policy solutions in the state — solutions that promote new investment, the growth of businesses, the creation of economic opportunities, and innovation to the benefit of all New Jerseyans.