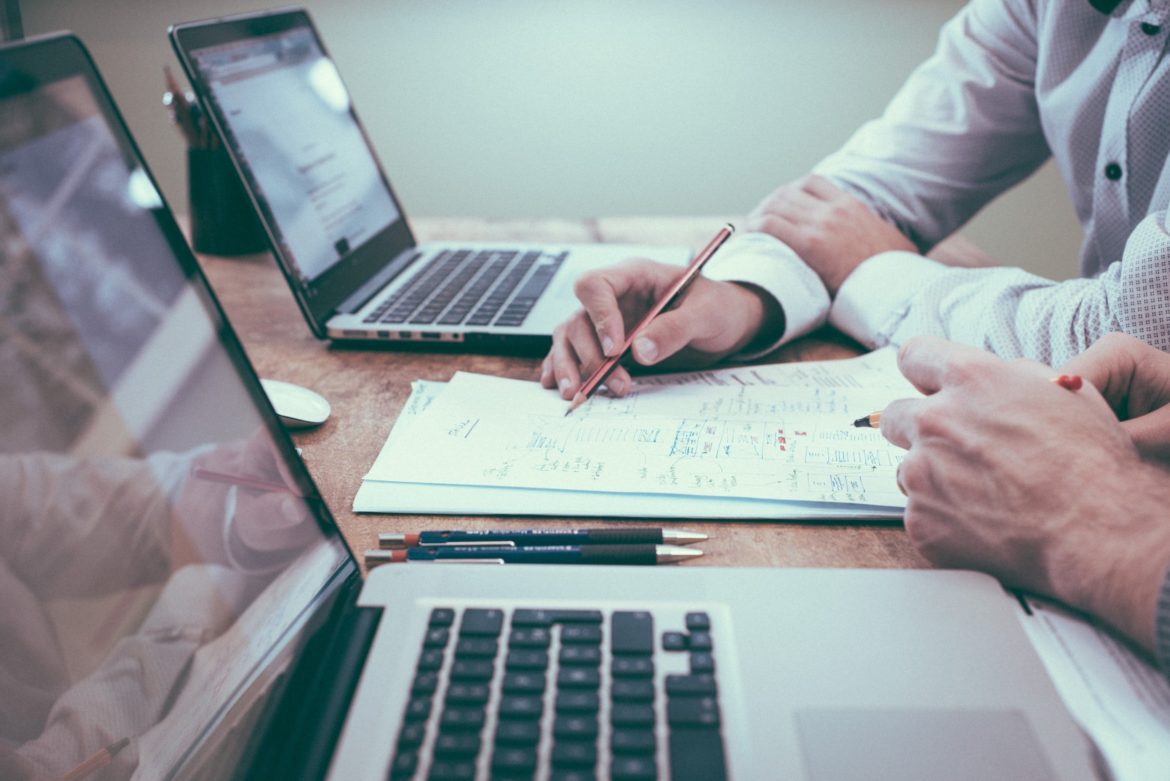 The US Bureau of Economic Analysis has reported that aggregate personal income of New Jersey residents fell at a .6% annual rate in the fourth quarter of 2021. This was considerably below the national growth rate of 2.4% and ranked us 40th in the nation.

However, there was a silver lining in the details: “Net earnings,” a measure that includes the compensation paid to workers in New Jersey, plus the profits of noncorporate businesses, grew at a strong 8.9% pace, which was a bit higher than the 8.1% national figure. The drop in overall personal income was due to a pronounced decline in transfer payments (more than double the national rate), reflecting the ongoing withdrawal of federal COVID support to individuals.

Relative to some of our neighboring states, in the fourth quarter New Jersey’s aggregate personal income growth rate was noticeably higher than New York’s (where both net earnings and transfers were weaker), somewhat better than Pennsylvania’s, and a bit softer than Massachusetts’, were net earnings grew at a robust rate above 10%.