GSI Analysis: NJ’s Workforce and Revenue Results Are Better Indicators of the State of Our Economy - Garden State Initiative

GSI Analysis: NJ’s Workforce and Revenue Results Are Better Indicators of the State of Our Economy 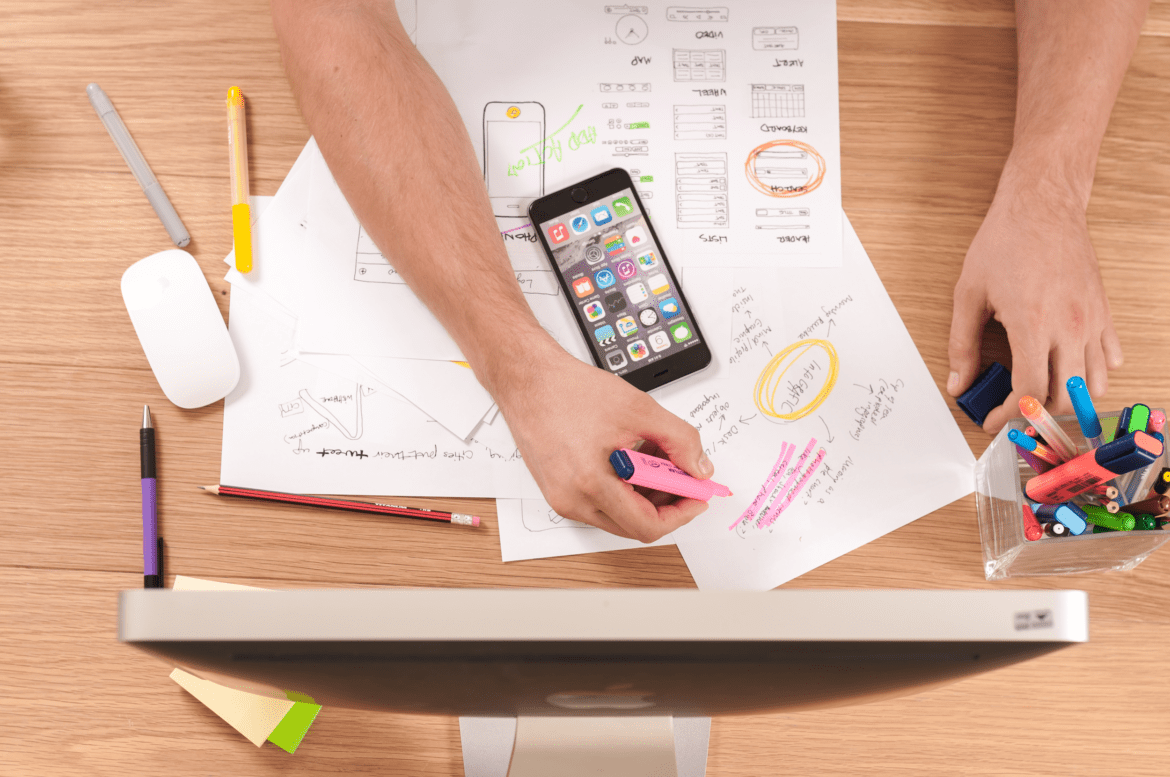 According to Garden State Initiative analysis of the newest jobs numbers released by the Bureau of Labor Statistics the state’s unemployment rate continued a decline, driven this month by a slight increase of individuals entering the workforce. The declining unemployment rate is in contrast to underlying economic data which raises cause for concern for New Jersey’s economy.

“While a declining unemployment rate is good news, our workforce remaining below 2008 levels is one sign there’s more than meets the eye when it comes to New Jersey’s economy,” said GSI’s president Regina M. Egea. “Our weak GDP rate shows an economy that’s stagnant while others are booming and we have looming questions regarding our revenue sources in the event of an economic slowdown.”

NJ’s Trailing Far Behind in GDP

A leading indicator of the lagging state of New Jersey’s economy was the July release of Q1 2019 Gross Domestic Product data from the U.S. Bureau of Economic Analysis. While the national economy reported a strong 3.1% rate, New Jersey reported a rate of 1.8%, trailing far behind other states in the region; including Delaware (3.9%), New York (3.8%),and  Pennsylvania (2.9%).

Job losses were recorded in five out of nine major private industry sectors. The Leisure and Hospitality sector led sectors with losses, declining by 2,200 jobs during the month. The Trade, Transportation, and Utilities sector led gains with 1,600 new positions. An ongoing cause for concern remains the Financial Activities sector which lost 200 jobs for a total of 5,800 year to date. New Jersey has led the nation in job losses in that sector year over year.

Revenues from Business and Gas Tax

Yesterday’s release of the monthly Treasury revenue report also illustrated some warning signs ahead for New Jersey’s economy and taxpayers.

The report noted strong overall revenues, including the Corporate Business Tax (CBT) totaling $177.8 million for the month of July, up $43.8 million, or 32.6% percent, over last July. Of concern, the Treasurer noted that the state is now “more than halfway through the second year of a temporary, two-year 2.5% surtax in the CBT on income above $1 million. Beginning in January, the temporary surtax will decrease to 1.5% for two more years before phasing out.” The surcharge made New Jersey’s corporate tax the second highest in the nation and to-date neither Governor Murphy nor legislative leaders have articulated a plan to replace the revenue in future years leaving the state exposed in the event of an economic slowdown.

Also of concern is a 2.2% decline year over year, or approximately $11 million, in the collection of the tax on gasoline. In August 2018, the Treasurer announced that due to a 4.4%, or $22 million, year over year decline in gas tax revenues, the state would be increasing the tax on motor fuels by 4.3 cents per gallon. The Treasurer has yet to announce whether this year’s decline will result in another increase.