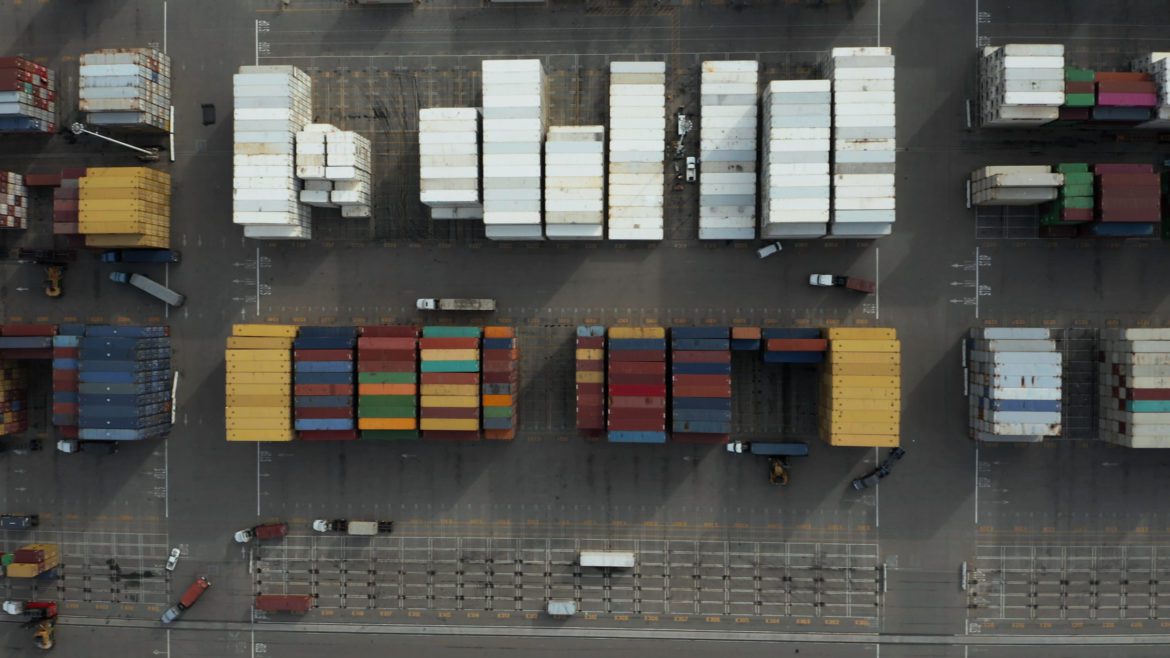 On June 21st, the United States Bureau of Economic Analysis issued its report on the Gross Domestic Product (GDP) by State for the 1st Quarter of 2021, covering January through March. Dr. Charles Steindel, former Chief Economist of the New Jersey Treasury and Resident Scholar, Anisfield School of Business at Ramapo College, analyzed the report for GSI:

“New Jersey grew at a slower rate than the nation: 5.6% vs. 6.4%, and ranked 41st overall in the U.S. However, this was after growing at a faster rate than the nation in 3 of the prior 4 quarters. There’s no “smoking gun” among our industries accounting for any noticeable part of our Q1 lag. In our region, New Jersey lagged all states, with the exception of Delaware, which also grew at a 5.6% rate.

New York did do better than New Jersey, ranking 22nd, with a 6.6% growth rate. Information and nondurable goods manufacturing seemed the most prominent factors in that state’s growth. But not much should be made of that: New York had done relatively poorly in past quarters, and in the nondurable area, all it was that New York was almost flat–slightly better than the nation–while New Jersey had a noticeably larger decline than the nation as a whole.  Unfortunately, it’s not a New York garment district revival!”