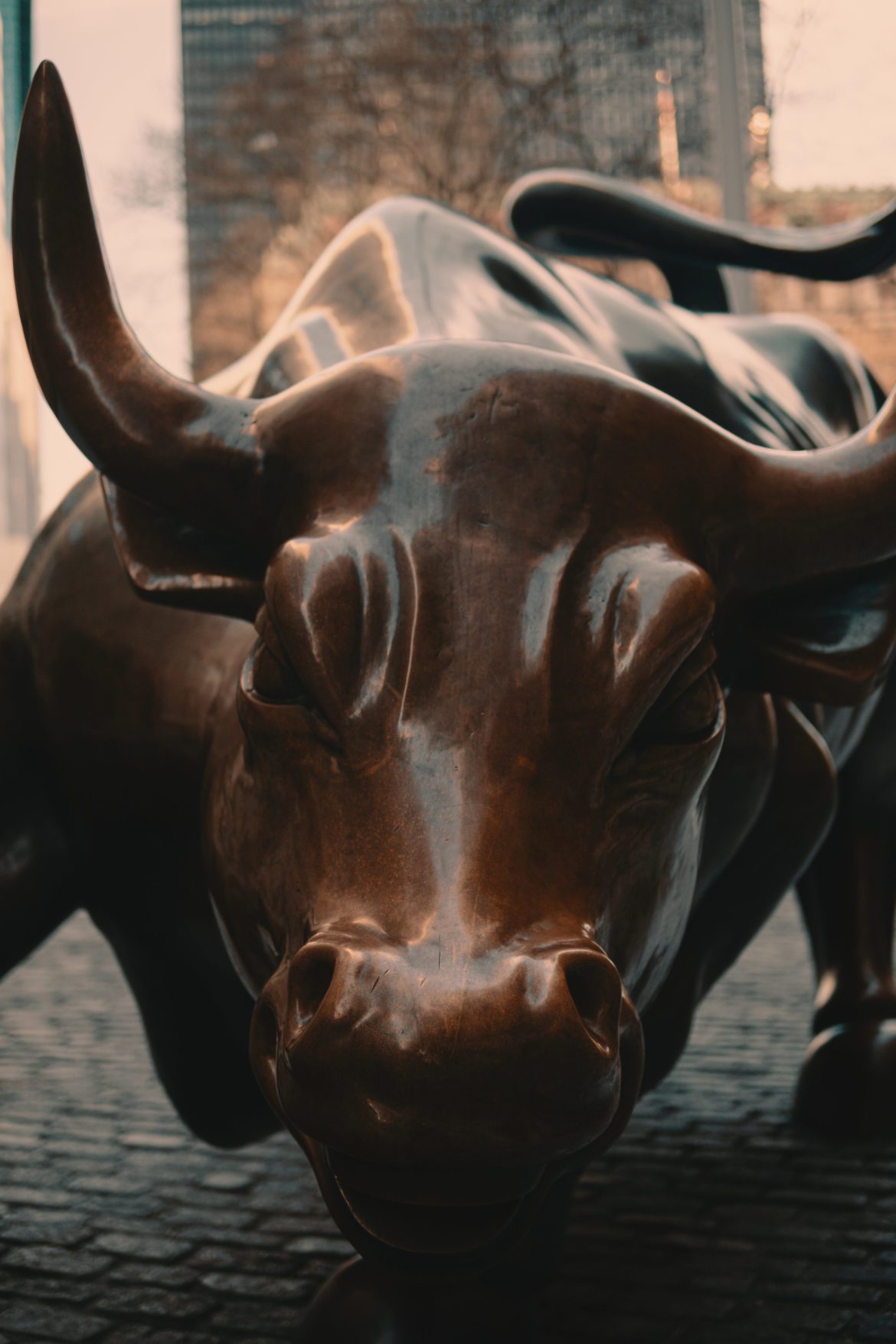 On October 2nd, the United States Bureau of Economic Analysis issued its report on the Gross Domestic Product (GDP) by State for the 2nd Quarter of 2020. The report, which covers April through June, is the second GDP report to show the impact of the COVID-19 pandemic on the U.S. economy.

“New Jersey’s real GDP fell at a 35.6% annual rate in the second quarter, under the national average of 31.4%. We ranked a dreary 43rd in the nation, though neighboring New York was a notch worse. Delaware, somewhat oddly, had the least bad showing of any state, with Washington, DC a touch better.

A review of the details shows no real surprises. What weighed New Jersey down relative to other states was primarily weaknesses in health care, wholesale and retail trade, and transportation and warehousing. These all clearly relate to our experiencing a firmer lockdown than most states and, additionally, to the collapse of national and international trade. What may look surprising is that accommodations and food services were less of a drag on aggregate output in New Jersey than in the nation as a whole, and very much less than in New York. While the drop in jobs in this sector was unusually large here, it is not as important a driver of the state’s economy as elsewhere, like Nevada and Hawaii, despite the significant focus on the Jersey Shore and Atlantic City.”

The report on the 3rd Quarter GDP results are scheduled to be released by the Bureau of Economic Analysis on December 23rd.