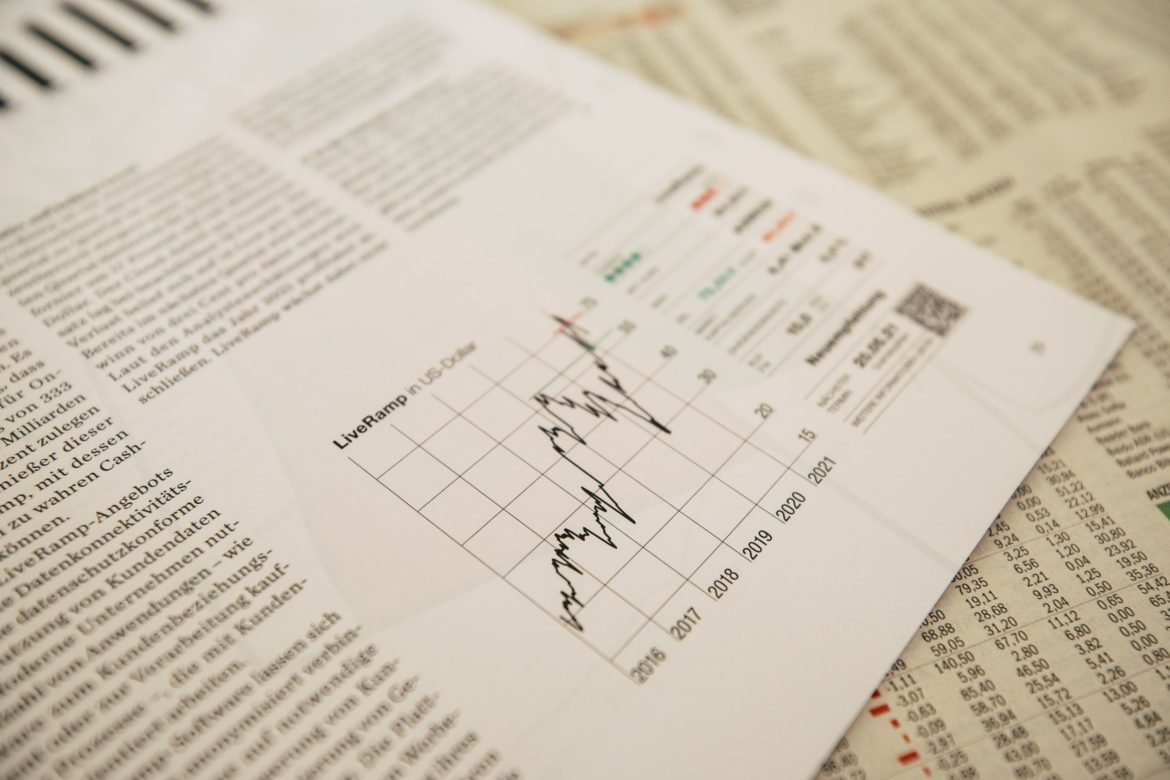 MORRISTOWN, NJ – On December 23rd, the United States Bureau of Economic Analysis issued its report on the Gross Domestic Product (GDP) by State for the 3rd Quarter of 2021, covering July through September. Dr. Charles Steindel, former Chief Economist of the New Jersey Treasury, analyzed the report for GSI:

A state’s GDP growth is an aggregate of the growth of industry outputs within its borders. Major sectors in which the growth contribution in New Jersey exceeded that of the nation include professional, scientific, and technical services, and administrative support and waste management and remediation services (a wide variety of basic support services for businesses and households). While construction contracted here, as was the care in every other state, our drop was substantially smaller than in most other places. Interestingly, our relative strong overall performance occurred in spite of our gains in leisure activity falling short of the nation’s.

There is little awareness of how large New Jersey’s economy is. New Jersey’s current-dollar GDP—a measure of the value of all the goods and services produced here—was estimated to be a staggering $686.7 billion (at an annual rate) in the third quarter. Public policy discussions often toss around amounts in the billions of dollars. It’s useful to compare those numbers to the size of current-dollar GDP (and when multi-year estimates of programs and taxes are discussed, it’s worth taking into account the likely multi-year size of GDP.)