GSI Analysis: Where We Stand – August ‘21 U.S. & New Jersey Jobs Reports Offer Insight into the State of our Economy 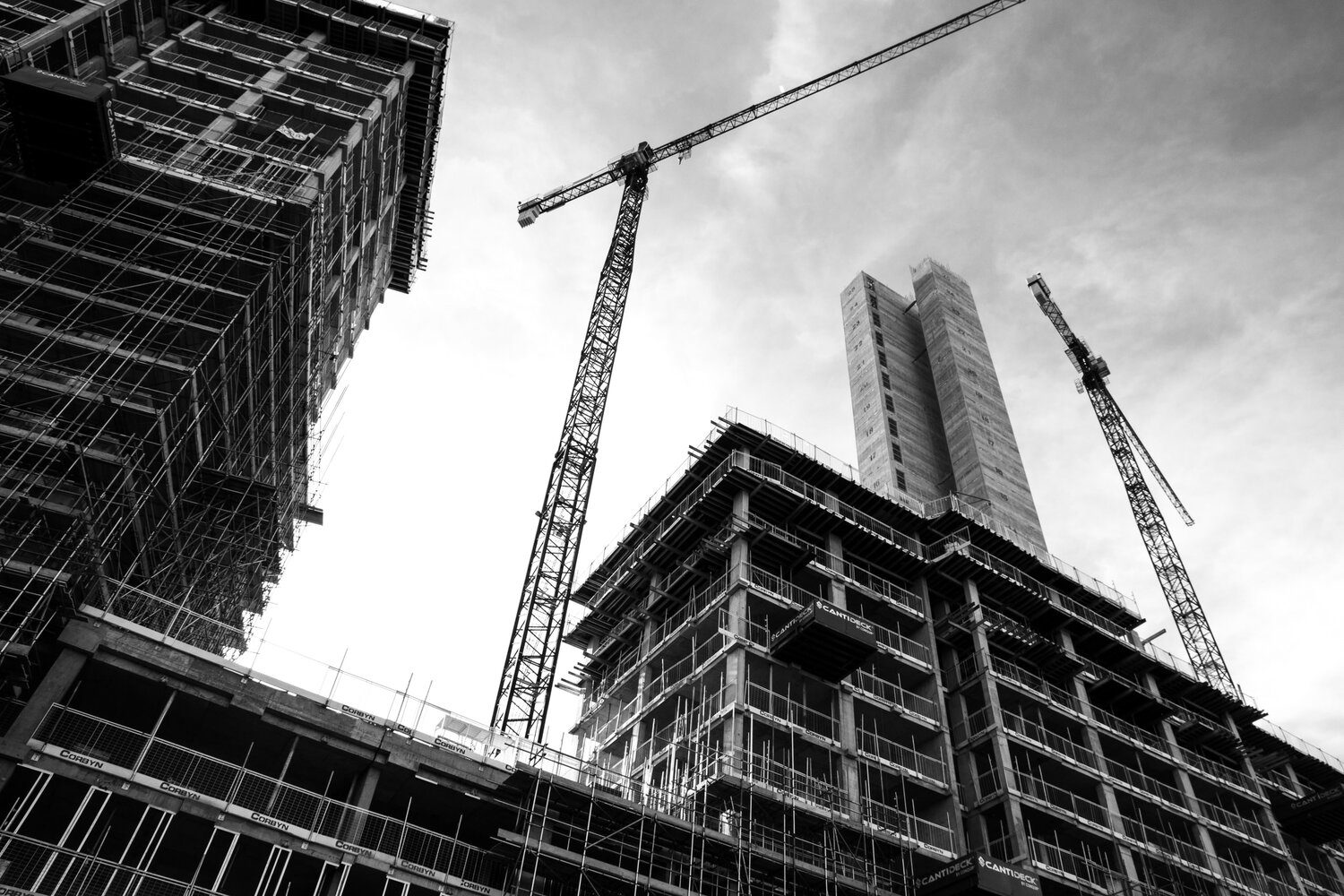 On September 17th, the U.S. Bureau of Labor Statistics released its State Employment and Unemployment Summary for the 50 states and District of Columbia for August 2021. Dr. Charles Steindel, former Chief Economist of the State of New Jersey, analyzed the report for the Garden State Initiative along with the September 16th release of the August New Jersey employment report by the state’s Department of Labor and Workforce Development:

New Jersey gained more than 20,000 jobs in August, continuing a string of good months. Since January monthly job gains have averaged more than 14,000. However, at this pace the state will not reach a new peak until early 2023. Still, New Jersey’s August job gain was quite strong relative to national increase of 235,000, and only three much larger states (California, Texas and New York) and one considerably smaller one (Kentucky) report larger increases.

The August gain was swelled by an aberrant 10,500 increase in government jobs—probably affected by the looming reopening of on-site schooling across the state. The particulars of school hiring can seriously influence government jobs this time of year; last September saw an increase of nearly 24,000 that was essentially reversed in the next two months. Most private sectors saw job gains; the Delta variant apparently did not have major influence on leisure and hospitality, which picked up another 2700 positions.

August’s unemployment numbers were less encouraging. The rate edged down a tick, to 7.2%, staying a full 2 percentage points above the national figure. That places New Jersey is a three-way tie for 4th place, trailing Nevada (7.7%), California (7.5%) and New York (7.4%).

Also puzzling is the continuing weakness in the state’s labor force, which is reported to have declined by nearly 90,000 over the last 12 months. Without that labor force decline the unemployment rate would be about 2 points higher.

With the exception of New York, New Jersey is experiencing higher unemployment than Pennsylvania, Delaware, and the US overall. While we don’t directly border Connecticut, both states are critically influenced by developments in New York City.

New Jersey’s job recovery has been less than the nation at large with less than two-thirds of the loss regained, compared to a national figure above three-fourths (though the addition of the fairly larger number of New Jersey jobs not currently being counted should narrow that gap). Our share of jobs regained trails all our neighbors except for New York, but the gaps between us and Pennsylvania and Connecticut are not striking. In general, our job performance while trailing these other states, has fairly well mirrored that of the region.

During the pandemic recession compared to today, the table at the bottom supports a number of observations:

2) New Jersey’s job loss in the recession was quite comparable to its neighbors, though clearly less dramatic than New York and smaller than Delaware’s. In all five of the states, Leisure and Hospitality was the epicenter of the job loss, shedding at least 50 percent of its jobs in a very brief period. Except for Delaware, all five states shed a larger fraction of jobs than the nation as a whole, with New York especially large.

In sum, it is indeed true that New Jersey’s labor market has been somewhat softer than the nation since the start of the pandemic. However, looking at the neighboring states, it doesn’t seem that we stand out in that regard.