Flight From NJ, Public Spending, ECONOMIC OPPORTUNITY FOR ALL, GDP 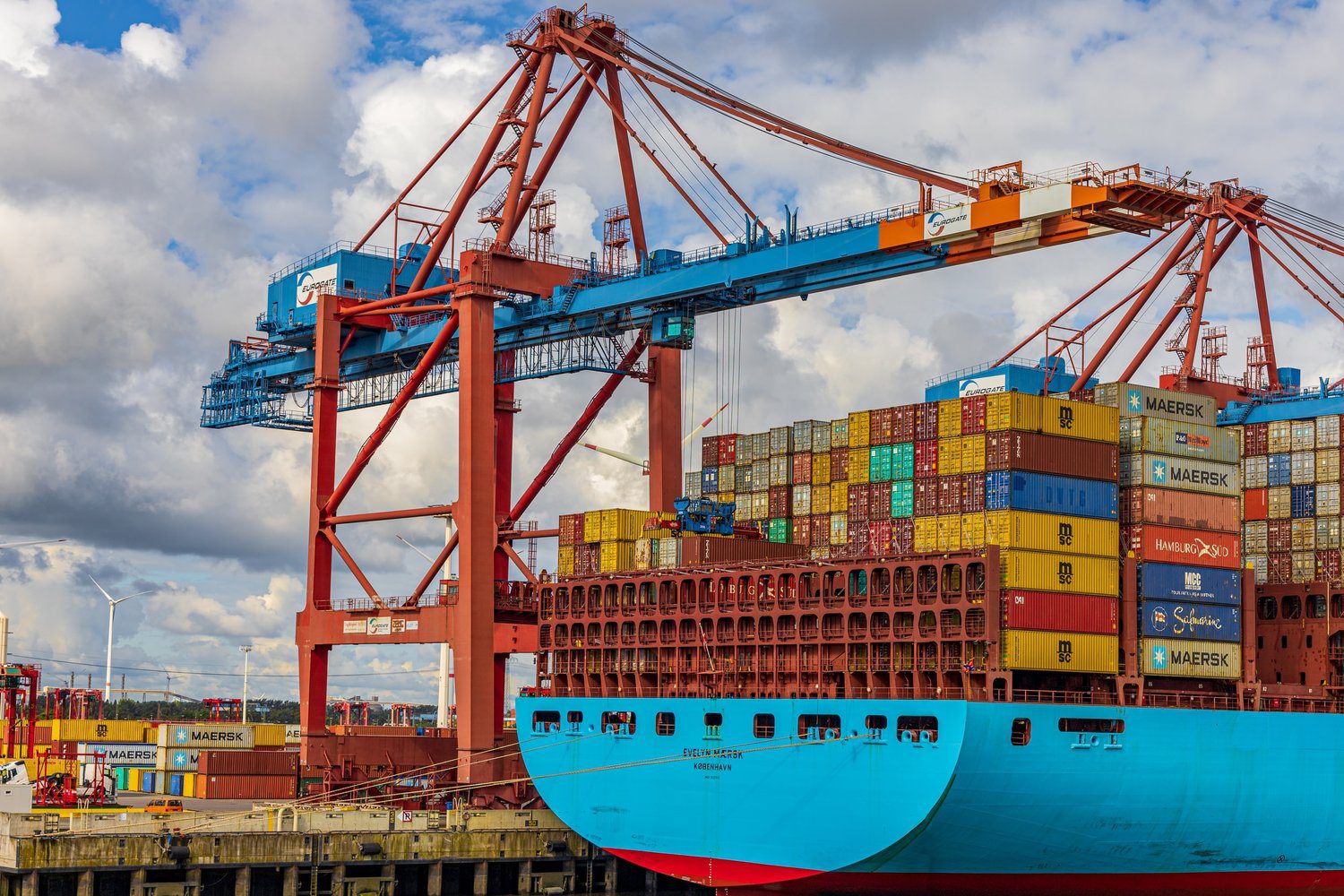 On June 30th, the United States Bureau of Economic Analysis issued its report on the Gross Domestic Product (GDP) by State for the 1st Quarter of 2021, which covers the months of January through March. Dr. Charles Steindel, former Chief Economist of the State of New Jersey, analyzed the report for the Garden State Initiative: 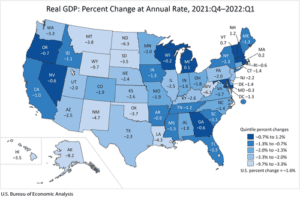 The U.S. Bureau of Economic Analysis (BEA) estimates that New Jersey’s real GDP fell at an annual rate of 2.2% in the first quarter of 2022. This is weaker than the 1.6% rate of national decline and ranked New Jersey’s as 33rd in the nation. Perhaps more significantly, New Jersey’s growth was the worst of any state in the Mideast or New England (Pennsylvania’s rate of decline was 2.0%, Delaware 1.4%, New York 1.3%, while Massachusetts was one of only 4 states to register an increase at 0.2%). Looking further afield, Illinois was the only older industrial state to have a drop larger than ours.

The industry that made the largest contribution to New Jersey’s soft performance (state GDP is computed from estimates of the growth of output by industries) was nondurable goods manufacturing, whose drop clipped 2.05% from the state’s growth rate.   Elsewhere New Jersey’s output generally rose faster than the nation. Excluding nondurable goods, New Jersey’s real GDP was virtually unchanged, while national GDP fell at about a .6% rate.

The disappointing first quarter followed two quarters in which New Jersey’s GDP is estimated to have grown faster than the nation. In general, not too much should be made of quarterly movements in state GDP (the estimates are not particularly precise), but this downbeat report does come on the heels of a soft first quarter report on personal income, where New Jersey trailed the U.S. and all neighboring states. It’s obvious that growth is slowing in the nation and state, and, at the least, there is no sign that New Jersey is bucking that trend. Instead, the concern should be that we remain in our long-term tendency of lagging the nation, which leads to disappointment in expansions and worse in downturns.