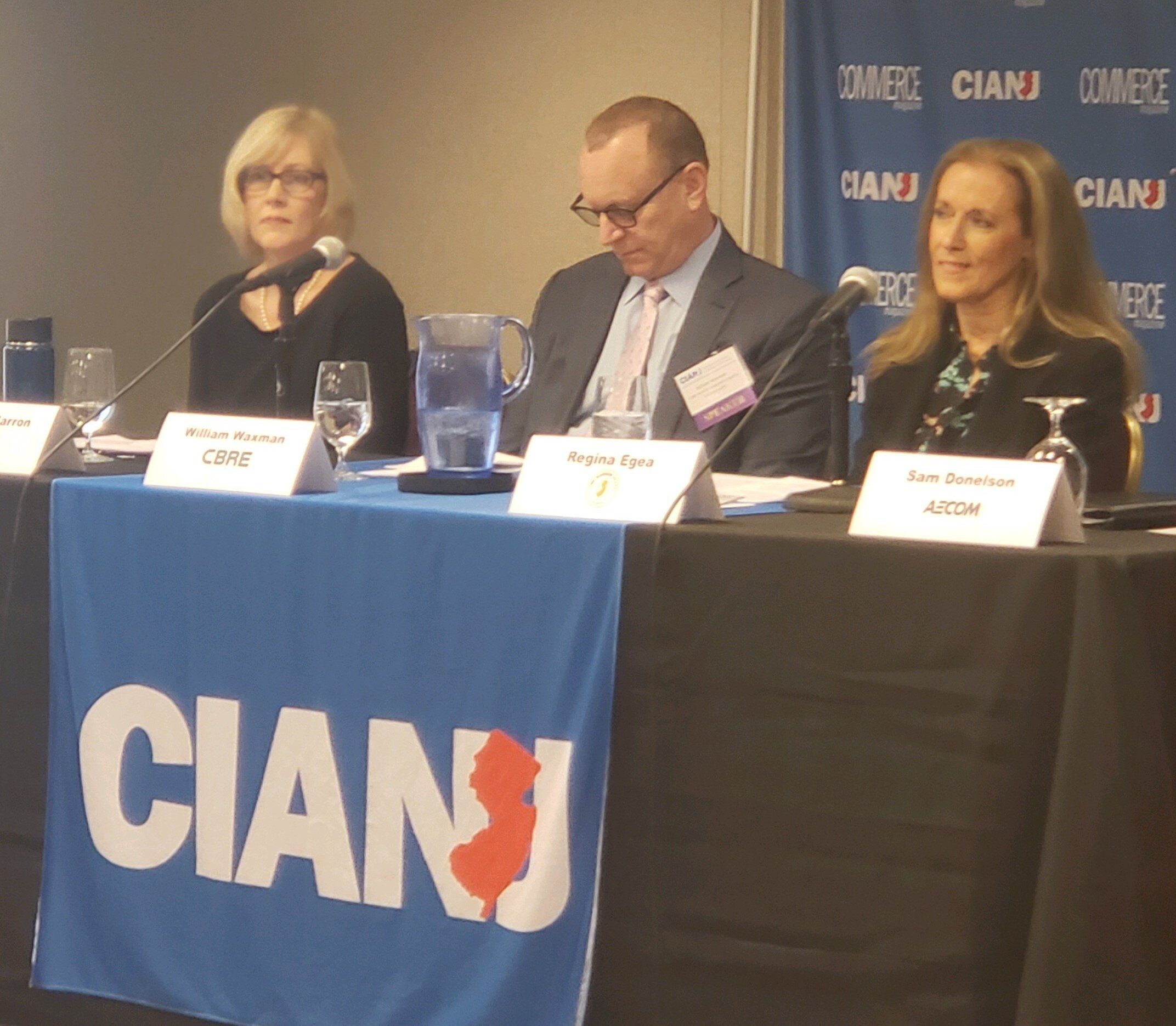 Back in 2016 after a year of wrangling, lawmakers renewed and replenished New Jersey’s Transportation Trust Fund (TTF). At that time, NJ carried a rating of D+ by the American Society of Civil Engineers so the increased funding was essential to delivering a marked increase in maintenance and capital improvements to NJ’s infrastructure.  In fact, the annual TTF authorization was increased by 25%, from $1.6 billion to $2 billion for each of the subsequent 8 years.

Make no mistake, for any of us that have overseen large, complex organizations, increasing any operation by 25% is challenging and requires planning as well as time to ramp up.  So, as we approach the halfway mark of this historic $16 billion infrastructure investment, a clear-eyed evaluation of the management of these funds is both prudent and warranted.

To be balanced, there are many projects, some discussed today, being delivered by many agencies at the region and local level.  They’ve all been bid, awarded, constructed and many completed so certainly there are infrastructure improvements going on every day.  But we thought we should take a step back and look at the big picture and ask: “How are we doing delivering on that 25% more annual investment?” And what we see is untapped potential.

The annual financial statements and appropriations actually show a growing gap in what is known as the “tail” – the difference between spending authorized by TTF, versus the sum of the annual spending plan.  A review of data from FY 2016, the year before the TTF replenishment was enacted, and the most recent report of FY 2020, shows the “tail” increasing from $1.9 billion to $3.5 billion….or by almost 80%.

The impact: over $1 billion of unspent wages and annual economic activity are not being reinvested in our infrastructure. Residents are not seeing promised road improvements, and New Jersey businesses, especially professional services and construction firms, are losing out – with lost job creation and reduced activities such as material and equipment purchasing.

As noted, “ramping up” any pipeline by 25% presents challenges so it wasn’t surprising to see that in FY 2017 that the tail grew from $1.9 billion in ’15 to $2.5 billion.  What was surprising though, is that after 3 to 4 years in operation that the tail grew to $2.8 billion in FY 19 and still further to $3.5 billion by FY20.  The next financial report is due in March so we’re anxious to see if any progress has been made.

In the long run, the delay in expanding the pipeline by 25% and authorizing new projects as the funding became available, will cost New Jersey financially on every project.  This is because the rate of inflation on capital projects is higher than the overall rate of inflation in New Jersey.

As a “corridor” state located between two of our nation’s leading centers of commerce, infrastructure is a necessity for the hundreds of thousands of New Jersey commuters and is the lifeblood of our state’s economy.

Everyone in the industry as well as the general public, should be asking “When will the operational capacity to actually deliver on the promised infrastructure improvements be in place?”

GSI will be asking these questions and keeping our followers informed.

Report Examines NJ’s Energy Master Plan, the Unanswered Questions on Impact to Residents, and Calls for Pause Until Cost Analysis…

Analysis for GSI by Charles Steindel, Ph.D. Click to download this report This week the Census Bureau released the official…