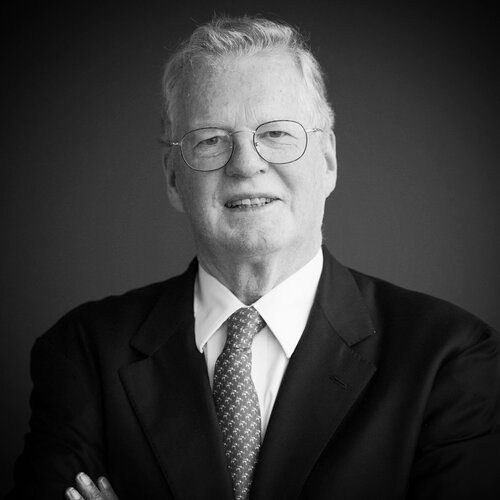 Previously, Mr. Healey was a partner and managing director of Goldman, Sachs & Co. where he created the Real Estate Capital Markets and Pension Services groups. The Pension Services Group, the first of its kind in Financial Services was focused on assuming relationship management for and coordination of products and services across products and regions to the top 100 leading Pension and Endowment Clients globally. As this platform expanded, Mr. Healey assumed a leadership role in the expansion of Goldman Sachs Asset Management to $400 billion in AUM through his role leading Institutional Marketing. Additionally, Mr. Healey played a key role in product creation in Alternatives and sat on relevant investment committees at Goldman Sachs. Mr. Healey also chaired Goldman Sachs’ own Pension Plan and served as Co-CIO of Goldman Sachs’ management of the Central States Teamsters Pension Plan.

Before joining Goldman Sachs, he was Assistant Secretary of the Treasury for Domestic Finance under former President Ronald Reagan. Prior to that, he was head of Corporate Finance at Dean Witter Reynolds.