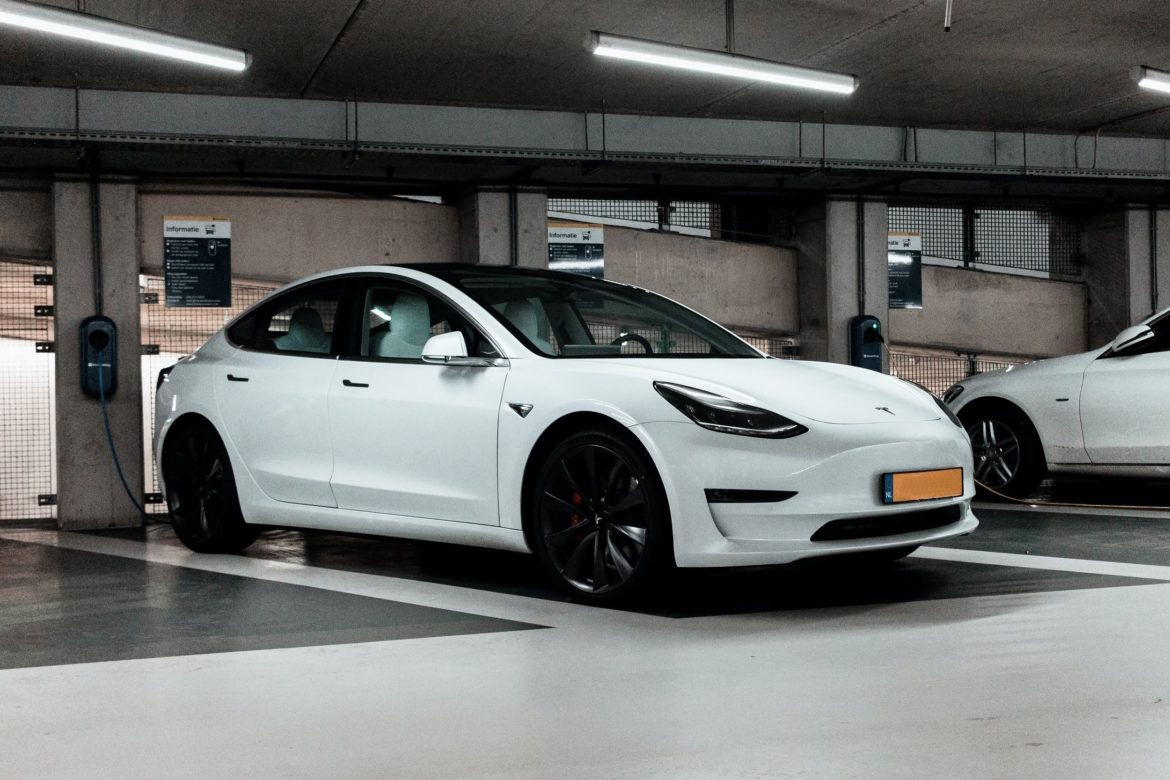 We’ve all heard that electric vehicles (EV) are the wave of the future. A recent Pew Trusts study shows that at 3.3 EV registrations per 1,000 vehicles our state has the highest rate of ownership in our region and the 2nd highest of any state east of the Mississippi River (r.). However, with around 50,000 EVs registered in New Jersey, the state is still far away from meeting Gov. Murphy’s goal of 330,000 EVs on our roads by 2025.

The cost of EVs has raised issues of affordability for our state’s middle- and lower income communities. According to Kelley Blue Book, the average transaction price for an electric vehicle in April 2021 was $51,532, which represented a 2.2% increase year over year. Money.com reports that figure is more than $11,000 higher than what you would pay at the dealership for a full-size gas-powered car, and nearly $30,000 more than the average compact car sale.

In a state where the median household income is $82,000 – the cost of EVs has proven prohibitive for many families.

To incentivize the purchase of EVs, New Jersey has committed to a program which offers incentives of up to $5,000 for the purchase or lease of new, eligible zero-emission vehicles, including battery electric and plug-in hybrid electric. However well-intentioned the program, the incentives leave the cost well beyond the means of many families and often result in a taxpayer-funded incentive being paid to the wealthy, who would likely be making the purchase regardless of cost. It’s also important to note that the funds for the program are not infinite, as demonstrated by the program being completely depleted of $30 million in funds well in advance of the end of the year in each of the last two years.

This issue was explored in GSI’s recent report on creating more equitable transportation policy, in which the authors specifically singled-out the lack of attention from Trenton to addressing challenges of expanding EV ownership to a broader section of New Jerseyans.

A solution to close the EV divide could be found across the continent on the West Coast. While New Jersey places all residents, regardless of means, in the same pool for rebates, other states have moved to place income limits on eligibility.   California is among the states which place income limits on eligibility for EV rebates, with caps of $150,000 for single filers and $300,000 for joint filers.  The state has offered enhanced incentives to buyers with low and moderate household incomes of less than or equal to 300% of the federal poverty level.

Among other states who introduced or are considering such efforts, is Washington State, where Gov. Jay Inslee has proposed offering enhanced incentives to low-income residents and for lower-priced used vehicles. Unlike New Jersey’s existing program, Gov. Inslee’s proposal would be capped to exclude individuals making more than $250,000 or couples above $500,000.

Wouldn’t it make sense for New Jersey to ensure that our incentives are being provided to consumers for whom the rebate would make all the difference when it comes to purchasing an EV?

At GSI, we’re clear-eyed to the myriad challenges presented by growing EV usage in New Jersey, including charging and power infrastructure to supply these vehicles with electricity. While those questions and others remain unanswered from Trenton, making the EV marketplace more accessible for all New Jerseyans is a question that should not be ignored if the state is to achieve its ambitious 2025 goal.