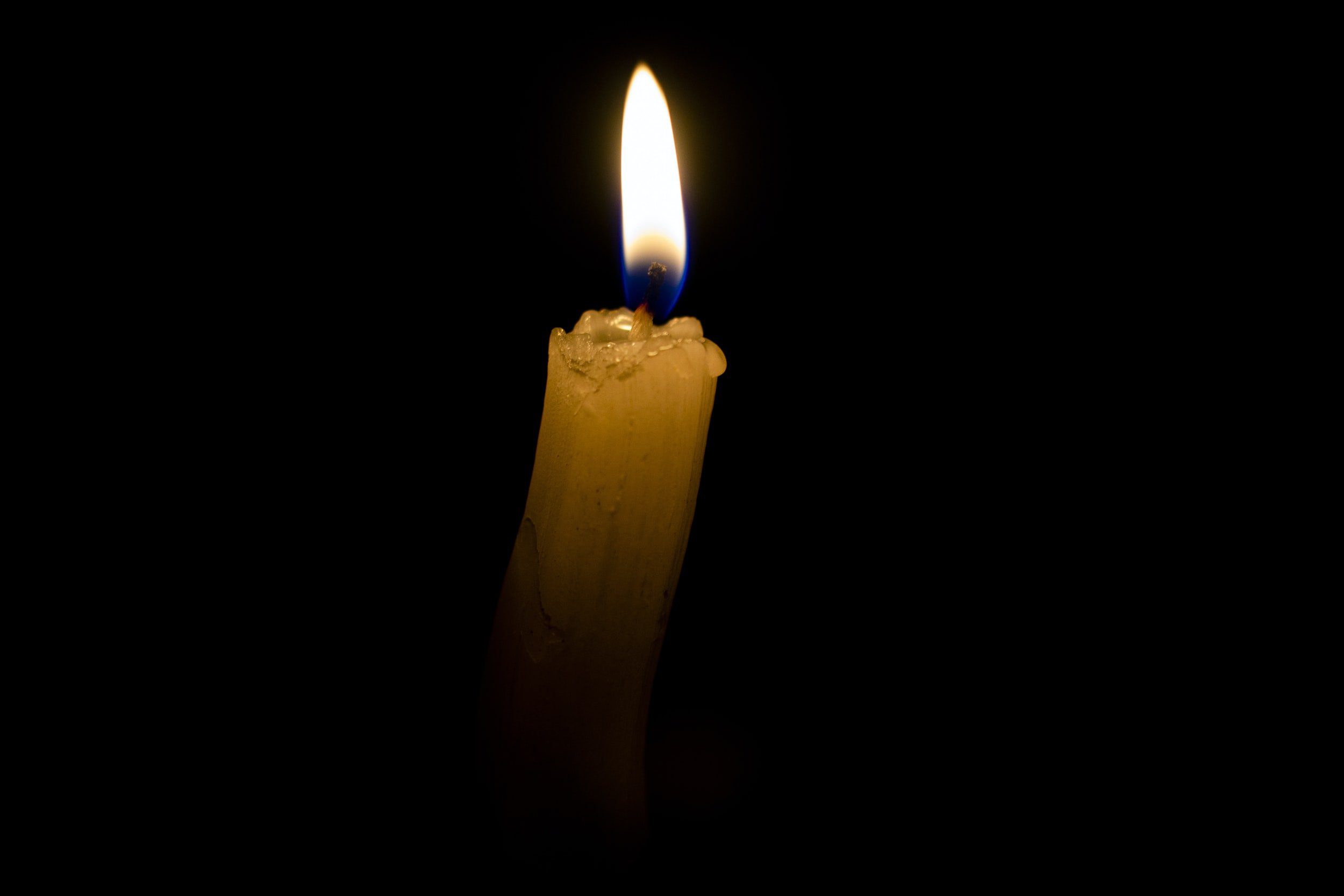 Sometimes you have to wonder if anyone in Trenton is paying attention to what’s happening in the rest of the world when it comes to energy policy.

Across Europe citizens are bearing a significant penalty for their governments’ short-sighted energy policy in the form of higher costs and shortages of the fuels needed to literally keep the lights on. The rush to embrace a green agenda by abandoning fossil fuels in favor of renewable sources has forced the continent to limit its own domestic energy production and rely on Vladimir Putin’s Russia for essential energy in the form of natural gas. In response to Western sanctions following the invasion of Ukraine, Putin struck back by limiting the flow of gas to just 20% of normal supply with prices jumping as much as 129% to record highs. As Western European countries struggle to meet their energy needs, they have turned to rationing of energy and revisiting energy sources previously shunned, like nuclear and coal.

The crisis that is facing Europe as winter approaches makes the timing of a legislative hearing in New Jersey this Thursday all the more stunning. Senate and Assembly committees will host a joint hearing in Toms River to discuss S.416 (Smith/Greenstein), a bill which would outright ban the state’s pension funds from investing in fossil fuel companies and divest all existing holdings by an arbitrary deadline, regardless of the impact on the state’s pension funds.

The goal of such legislation is to starve fossil fuel companies of the investment they need to survive and put them out of business, regardless of the fact that most of those companies have undertaken significant efforts to reduce their environmental impact and/or transition to renewable energy sources.

The end result of these divestitures would be to put the United States and New Jersey families in the same position as Western Europe – entirely dependent on renewable technologies which have proven to produce power at levels below the public’s needs and even more concerning,  beholden to geopolitical events and the whims of bad actors on the world stage, like Putin, for our energy sources.

If New Jersey’s legislators are committed to leveraging our public workforce’s pension fund to transform energy production to conform to their world view, there are more constructive ways. At a current valuation of $91.5 billion, the state’s pension funds represent a significant asset for investment and the ability to have a seat at the table of major corporations. Environmentally conscious hedge-funds have used their investment power to demand seats on corporate boards and policy changes in Big Oil, for example. The obligation of our legislators however must not be overlooked which is to maintain reliable and affordable energy for New Jerseyan during this transition.  As we are seeing in Europe, their government leaders’ singlemindedness is costing their citizens dearly.

The increasingly arrogant tone from New Jersey’s legislative leadership towards the concerns of their citizens is an early warning flare that they do not truly  appreciate the impact that $4.28 a gallon for gasoline,  nearly double from just two years ago ($2.16), is having on all of our ability to live and work in New Jersey.

As the legislative committee debate this bill, New Jersey residents should be asking their representatives how this bill will make energy more affordable and reliable for our families or do we face a cold and dark winter as looms in Europe?