New Jersey Workers in Their Prime Among Hardest Hit in U.S. – GSI 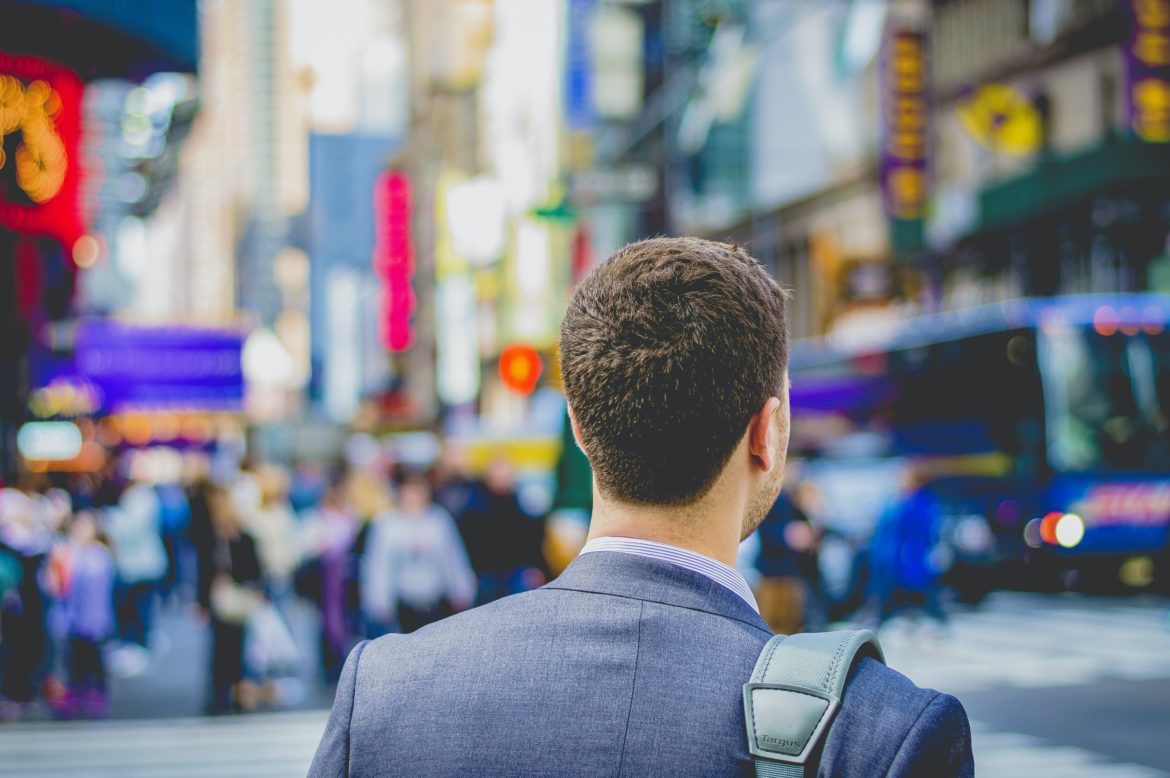 Among workers in their prime earning years, ages 25-54, the Garden State experienced the 4th highest drop in employment in the nation and among our neighboring states, New Jersey was also an outlier, with job losses among this key demographic well ahead of every state in the region.

With a 6.3% decline, well above the national 4.3% loss in employment and the highest level on the East Coast. Among the states, New Jersey’s job losses were equaled by Rhode Island and surpassed only by California (6.5%), Hawaii (8.4%) and Nevada (10.5%).

The analysis of data from U.S. Bureau of Labor Statistics and the Census Bureau showed the employed rate decline from 82.7% at the end of 2019, compared to 76.4% at the conclusion of 2020. For a frame of reference, in June 2009, generally regarded as the depths of the Great Recession, New Jersey’s employment in this demographic was 79.3%.

Unemployed workers in their prime years can have a significant impact, not only for those without jobs, but also the bottom line for their states.

Changes in employment rates among adults in their prime working years can affect both sides of a state’s budget ledger:

Expenditures: People without jobs frequently need more services such as Medicaid health care coverage and other safety-net assistance, which can increase states’ costs.

On an individual level, workers in their prime years are the most likely to be contributing to retirement accounts, which could set the stage for delayed retirements or shortfalls as well as the immediate consequences to those struggling to pay mortgages, utility bills and in the case of New Jersey, a second mortgage in the form on the highest in the nation property taxes.