NJ Property Taxes: Even Our Lowest are Among the Nation’s Highest - GSI - Garden State Initiative

NJ Property Taxes: Even Our Lowest are Among the Nation’s Highest – GSI 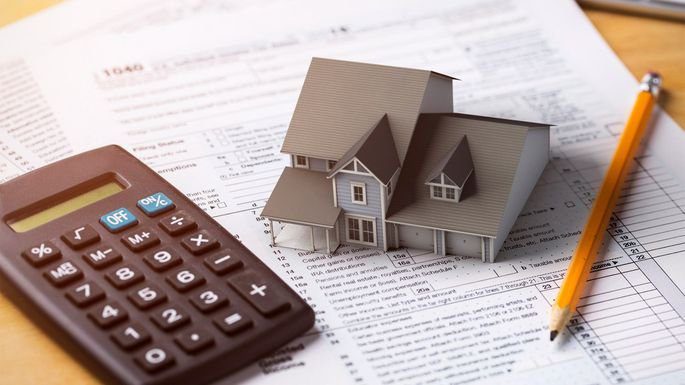 New Jersey’s media tend to get a lot of “clicks” when publishing lists of highest and lowest property tax rates across our state, where the average property tax bill in 2021 came in at $9,284. If you’re a homeowner you’ll either get a feeling of “it could be worse” when looking at Millburn in Essex County where you can expect an average bill of $24,485 or a sense of envy looking at the southern end of our state, where residents of Cape May County’s Woodbine Township will pay just $2,059.

While many of those at the bottom of New Jersey’s property tax list will think they’re getting a bargain, it’s worth exploring just how those compare to the rest of the country.

A new analysis by WalletHub found that the average American family spends $2,471 annually on property taxes, leaving New Jersey’s rate an eye-popping 108% above the U.S. average.

Even when evaluating for differences in property values, New Jersey is still an outlier among the states. Our 2.49% effective property tax rate, highest in the U.S., is 9% higher than the next closest state, Illinois, at 2.27%. Among our neighboring states of New York, Pennsylvania and Delaware, the differences are even more jarring. (below)

When even your lowest property tax rates are among the nation’s highest, you have a problem.

New Jersey does not exist in a vacuum. Our property tax rates are a hindrance in attracting and retaining new residents and investment. As we’ve previously noted, they are the number one driver behind the migration of retirees from our state.

In coming weeks, as the Governor and legislature debate New Jersey’s budget with a treasury flush with cash, our residents must demand a plan for meaningful reform and spending reductions that lead to a sustainable decline in property taxes – not a shell game that moves money from one tax to another to create an illusion of relief or one-time gimmicks like rebates.