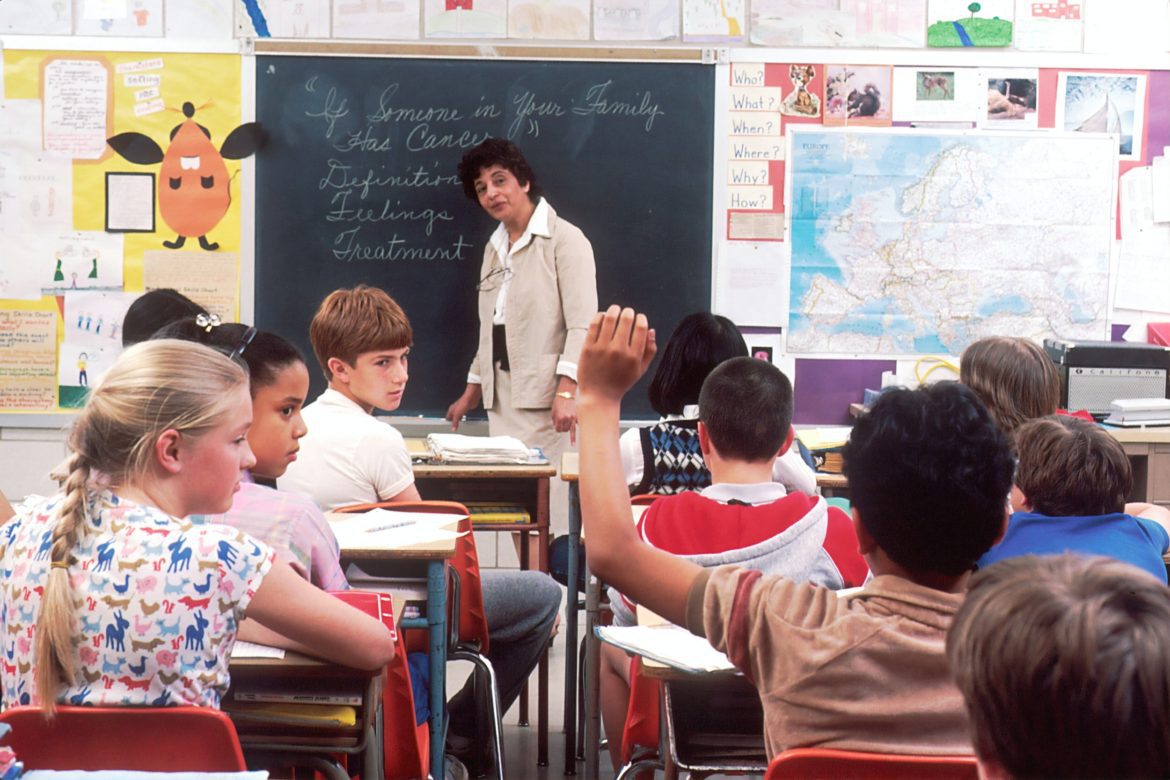 While Trenton and teachers’ union officials continue to be married to underfunded and archaic defined-benefit pensions, 14 states have created alternative retirement plans for teachers. Several states have default retirement plans similar to a 401(k), in which teachers and employers contribute a percentage of a teacher’s salary into an individual investment account each year.

Such a plan has been advocated by Danielle Zanzalari, Ph.D., an Assistant Professor of Economics at Seton Hall University’s Stillman School of Business. In a recent op-ed published on NJ.com, Dr. Zanzalari noted that such reforms would be a “win-win” for teachers and taxpayers, as “defined contribution plan have averaged a return of 8.2% over the last five years, whereas the best return on any New Jersey pension plan over the last five years was the Teachers’ Pension and Annuity Fund (TPAF) at 5.75%” with other plans returning significantly less.

Beyond teachers, switching all pension employees to a defined contribution plan makes sense for all of our state government employees. As Dr. Zanzalari noted:

Despite claims from some elected officials and union leaders defending the status quo, a new analysis, Teacher Retirement Systems: A Ranking of the States, finds that New Jersey’s pension system for teachers is failing the educators it is intended to help in their retirement years. The study, by Bellwether Education Partners, a national non-profit focused on dramatically changing education and life outcomes for underserved children, finds New Jersey’s teachers’ retirement system ranks 50th among all states and the District of Columbia, with only Illinois ranked last in meeting the needs of teachers and protecting taxpayer interests.  In education parlance, New Jersey received an F grade.

Of particular note in Bellwether’s analysis is how the current pension program fails educators who do not stay in the system long-term (see chart above). With New Jersey among the many states that require a 10-year vesting period for a defined-benefit pension, those who decide on a career change to leave education or embark on teaching as a second career are often left ill-prepared for retirement because their contributions are not-transferable to a new employer’s plan.

There should be no debate that retirement benefits serve the needs of all teachers equitably. Many of these pension plans have gone decades without reforms and haven’t adapted to reflect current workforce trends such as the fact that workers will switch careers multiple times over a lifespan. Our pension system needs to catch up with the times.

To see New Jersey’s complete scores in the Bellwether analysis, click on the image below.