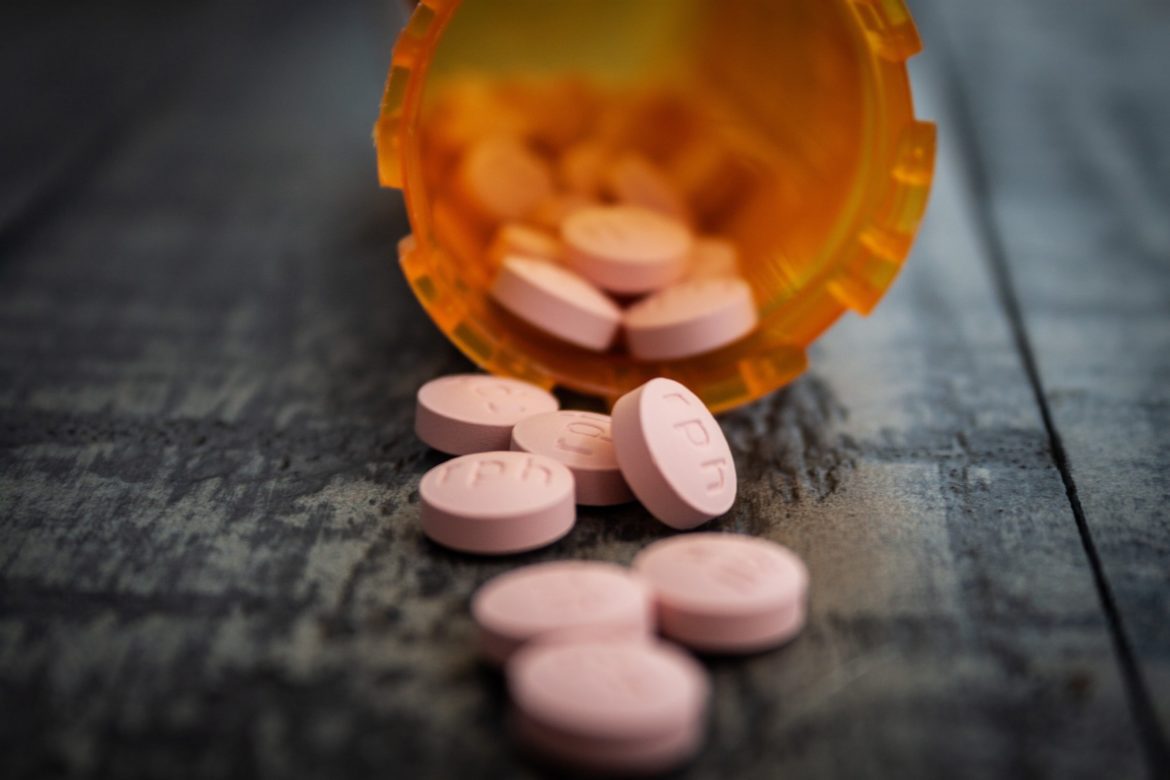 Through a series of legal settlements with opioid manufacturers and marketers, New Jersey will soon have hundreds of millions of dollars at its disposal to attack our opioid addiction and overdose crisis. Earlier this year, New Jersey’s Attorney General announced a multi-state settlement with bankrupt Purdue Pharma that will net the state $110 million.  Another multi-state settlement announced in late August could net the state over $600 million to combat addiction, according to the Attorney General.

While these funds are intended to provide invaluable financial assistance to New Jersey’s efforts to prevent and treat addiction, if history is any guide, we should be skeptical when a big pot of money is sent to Trenton.

Look no further than the 1998 tobacco settlement, in which New Jersey was among the states to receive a share of $27 billion from the tobacco industry, with the intention of using the proceeds to support healthcare and anti-smoking efforts. According to an analysis from The Campaign for Tobacco Free Kids, New Jersey used precious little of these funds for their intended purpose and instead, in what many would consider “business as usual,” used the funds to plug General Fund shortfalls. New Jersey was not alone – according to this same analysis, in FY 2021, states will collect $26.9 billion from the settlement and taxes, but will only spend 2.4% on prevention and cessation programs.

While the COVID-19 pandemic continues to dominate news coverage, our nation and state’s overdose crisis, continues unabated and growing in some segments.

A new analysis from NJ Spotlight News  presents a disturbing picture.  In the first six months of this year, 1,626 New Jerseyans lost their lives to an overdose, nearly three dozen more than a year earlier. At that rate, more than 3,250 people would die of an overdose in 2021 — a 6% increase over the 2020 total. Their analysis noted that the state experienced a decline in deaths in 2019, the first two years of the pandemic have seen the numbers creep up again.

With our state again looking at hundreds of millions of dollars in settlements at their disposal, our elected leaders need to provide the transparency and accountability to ensure these funds deliver on their intended purpose.

A recent report from the non-partisan Pew Charitable Trusts offers a path forward to accountability and results via 3 policy guidelines. In brief:

1)  Give priority to evidence-based programs and services proved to work. A transparent process should identify and fund programs that are supported by evidence. Officials need to fund and implement a plan to collect detailed data to track progress and assess whether the programs are accomplishing their objectives.

2)  Develop a multiyear budget. While the money from the settlements eventually will run out, the prevention, harm reduction, treatment and recovery programs will need to continue. This means policymakers should build a sustainable allocation of funds. Rather than ongoing expenses, invest in telehealth upgrades that could improve care coordination.

The temporary influx of settlement dollars should not be offset by reductions or reallocations of current opioid-related spending; otherwise, progress on fighting the overdose epidemic will be impeded. A long-term budgeting process can help with all these challenges by distinguishing between one-time and ongoing expenses and by coordinating and tracking multiple funding streams over many years.

3) Publicly track and report spending. In the name of transparency, officials should disclose opioid-related spending from all local, state and federal sources. In addition to reporting expenditures, officials should also report key metrics related to progress in reaching specific prevention, harm reduction, treatment and recovery goals. This will provide context and enhance accountability around spending decisions. Online data dashboards and reports are a great way to publicly disseminate this information.

As these settlements move forward, the exact timing, amounts and duration of the payments are yet to be determined. However, what is already certain is the moral obligation of our leaders in Trenton to ensure that these funds are properly used and do not meet the same fate as our tobacco settlements which represented a squandered opportunity for our state’s public health.